EMILIANO Martinez has quite the reputation when it comes to saving spot kicks.

His goalmouth antics in the World Cup qualifier against Peru on Thursday night saw Yoshimar Yotun crash his effort from twelve yards against the bar – helping Argentina to a 1-0 win. 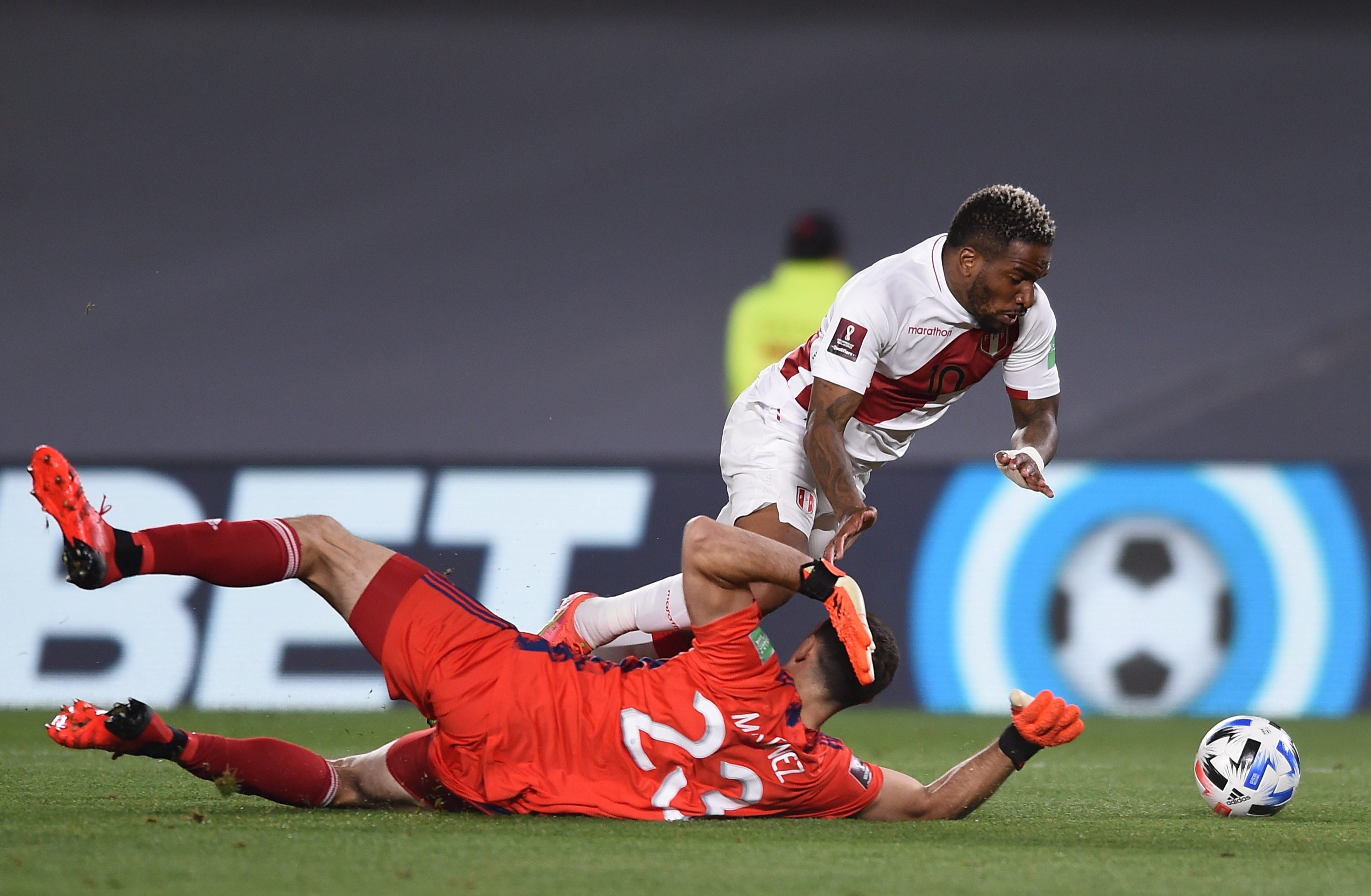 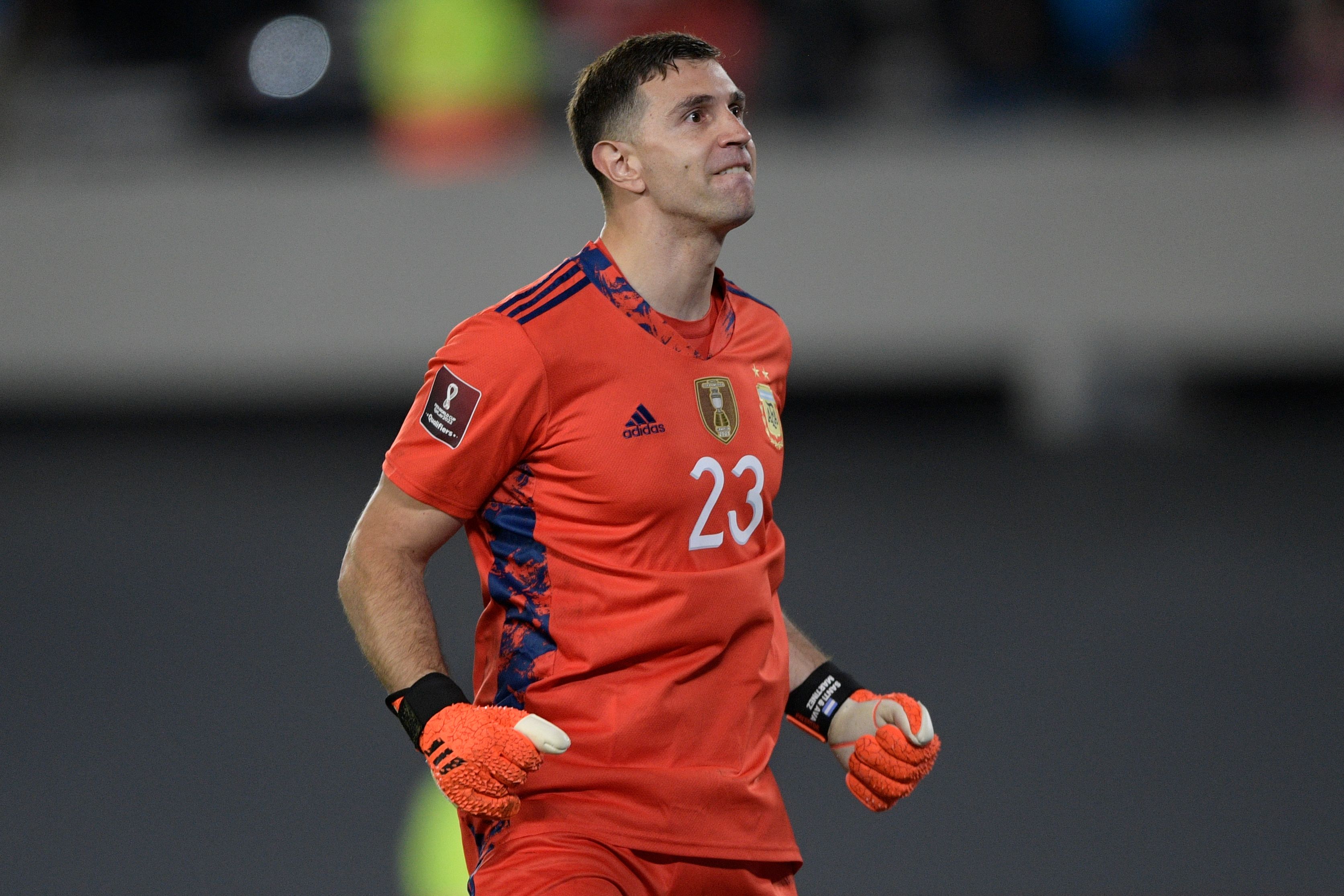 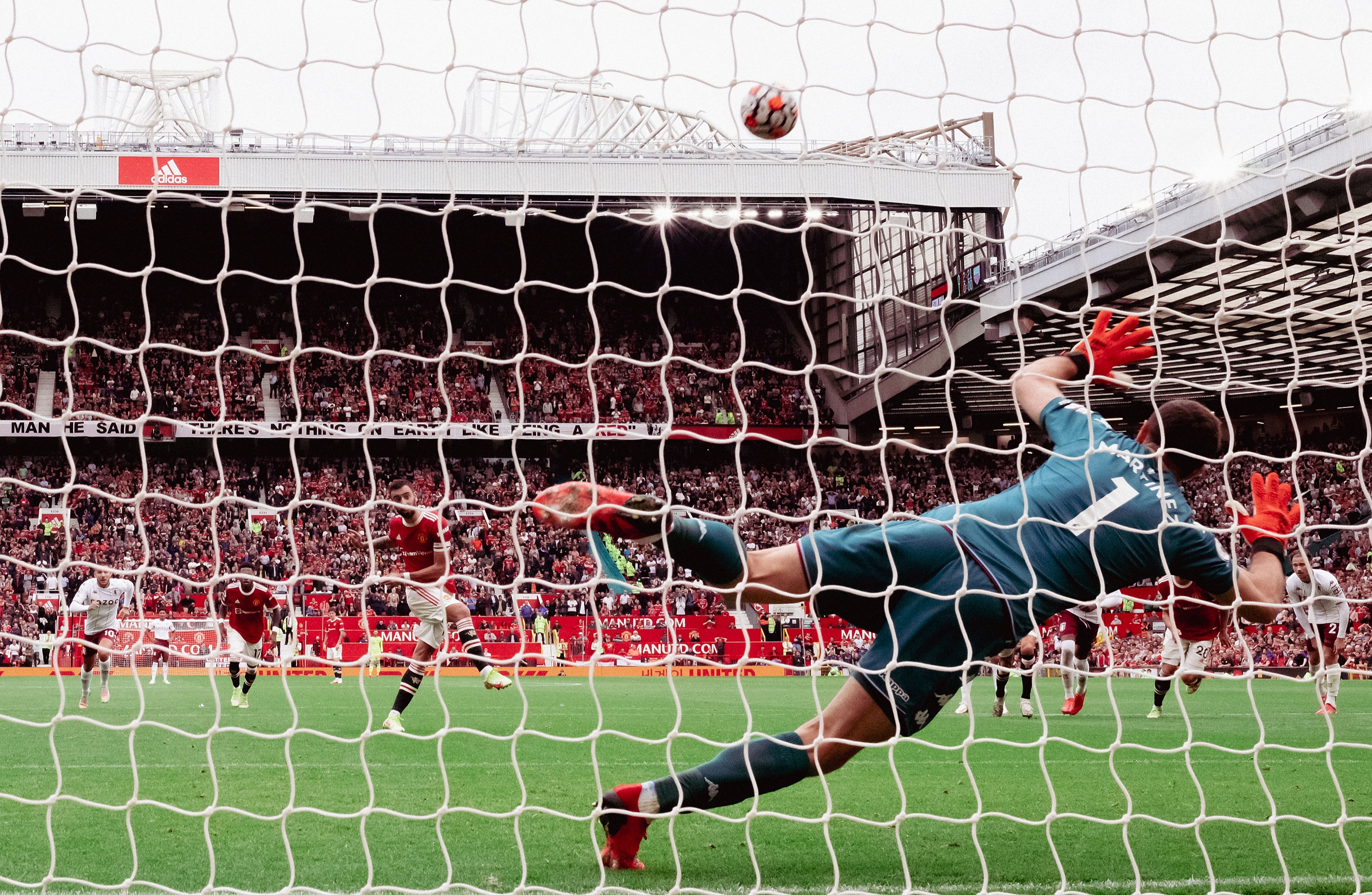 The 29-year-old Aston Villa keeper can be seen jumping up-and-down on his line in an attempt to put the Peru man off.

And his efforts clearly worked.

After the spot-kick rebounds off the bar Martinez wheels away in celebration – despite not actually saving the penalty.

Martinez then broke out into a celebratory dance in front of the Manchester United faithful.

He was also the hero in Argentina's penalty shootout victory over Colombia in the Copa America semi-final in July.

Martinez saved THREE penalties that day to send Argentina through to the final – which they won 1-0 against Brazil.

He kept out efforts from Prem stars Yerry Mina and Davinson Sanchez, as well as Boca Juniors' Edwin Cardona.

And the former Arsenal goalkeeper was reported by the Telegraph to have told the Colombia takers: "You look nervous, you are laughing but you are nervous."

While he is also claimed to have said: "I’m going to eat you."

After Martinez's semi-final heroics Lionel Messi praised the shot-stopper, saying: "We have Emi, who is a phenomenon.

"We knew that he was going to stop them. We trusted him. He deserves it.

"We achieved the goal of being able to play all the games and now we are going to the final."

Martinez has been a revelation at Villa Park since his £20million move from Arsenal last year.

And he has followed up that impressive record this campaign with three clean sheets in six Prem games so far.