LIONEL MESSI had a penalty saved by a ROBOT as Paris Saint-Germain visited Qatar this week.

The Argentine joined his team-mates on a trip to the Middle East as the Ligue 1 season winds towards a close. 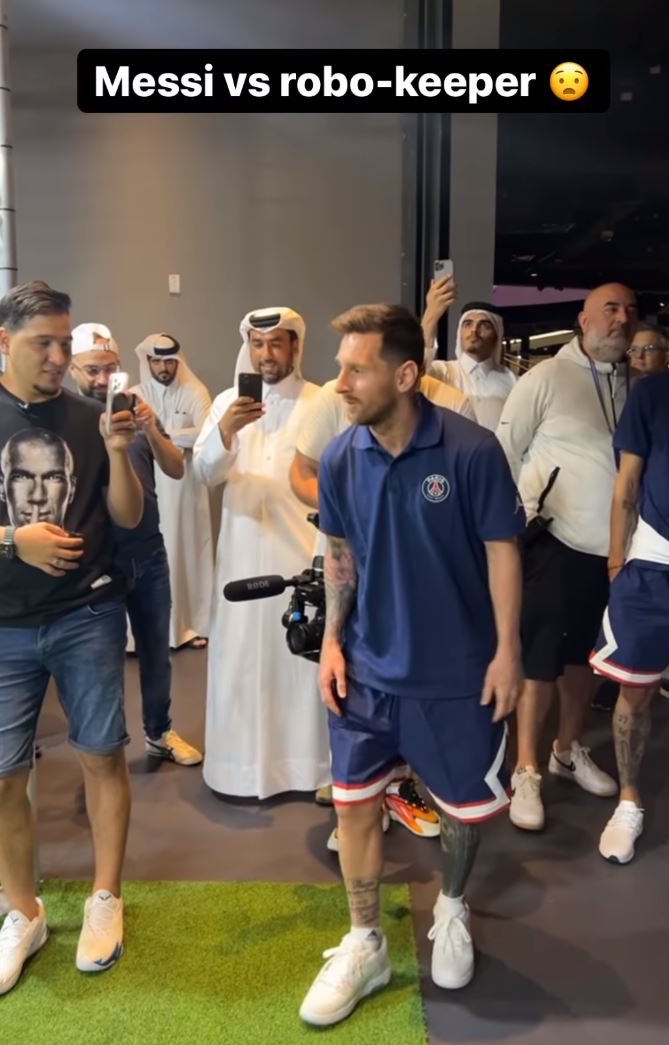 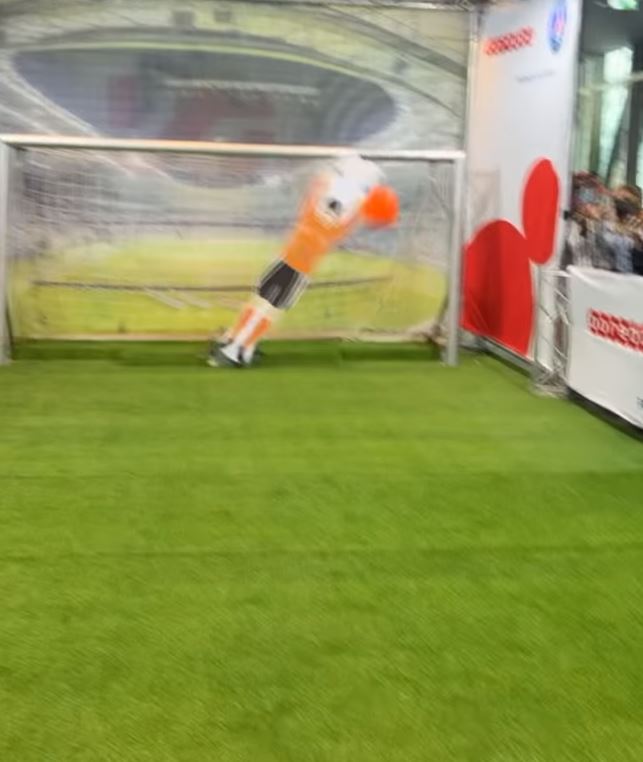 Messi and Co were taken to the Olympic and Sports Museum in Doha for a day of activities.

Decked in PSG gear, the 34-year-old was challenged to beat a robot goalkeeper from the penalty spot.

He attempted to place the ball into the top right corner, but his shot was no match for the lightning reflexes of robo-goalie.

Messi didn't seem too bothered by his miss, laughing it off as his peers watched on. 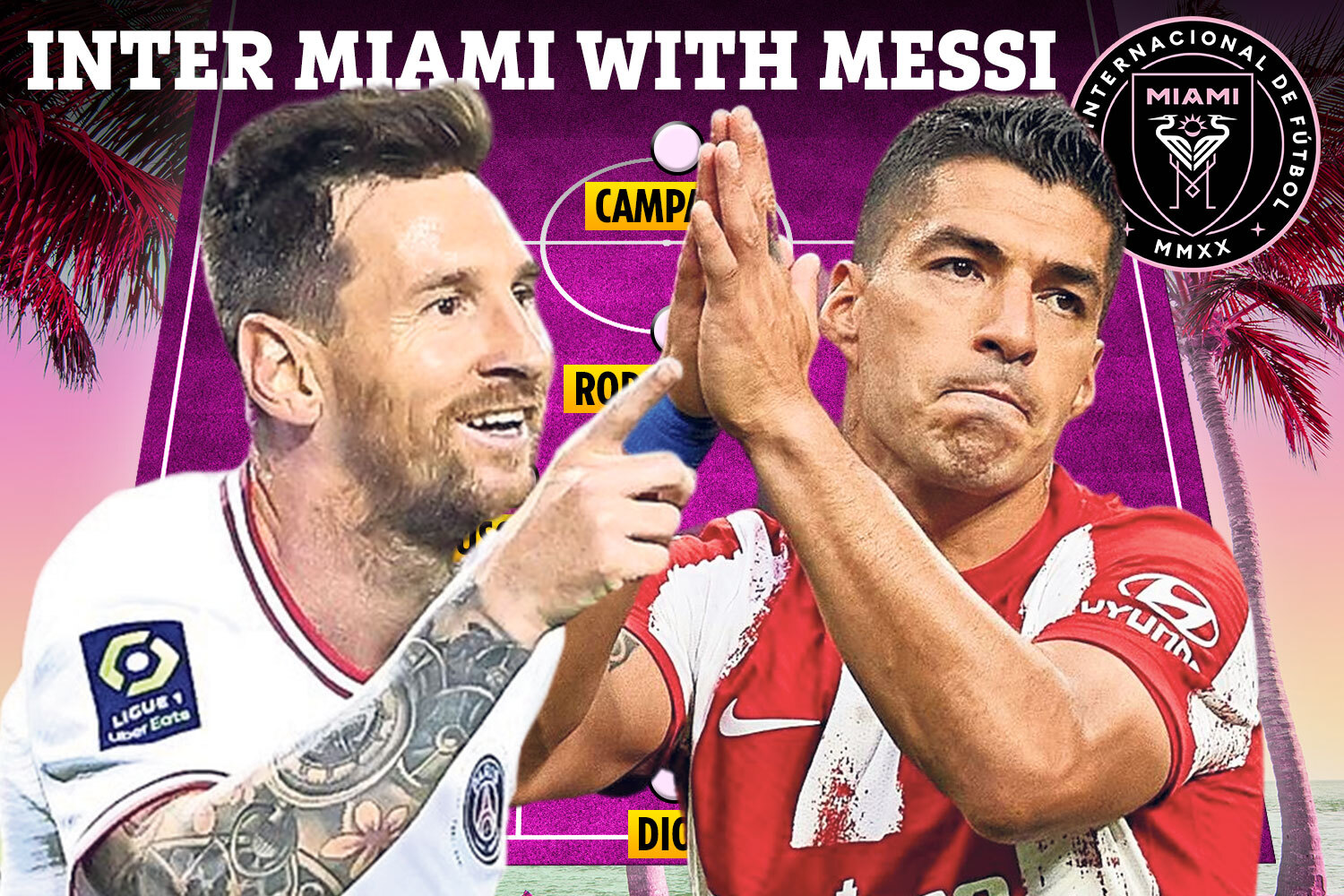 How Inter Miami could line-up with Messi, Suarez and James Rodriguez linked

The former Barcelona ace has had to shrug off more heartbreaking misses this season, particularly in the Champions League.

He missed from 12 yards against Real Madrid earlier this season, with PSG going on to crash out of the competition at the hands of Messi's old foes.

A third added: "He misses at crucial moments so its no surprise 😕"

Messi netted 11 goals and laid on 13 assists in his debut campaign at PSG.

He scored less frequently than previous years, but did manage to help his side with the Ligue 1 title.

Folllowing PSG's Champions League exit in March, Messi and Neymar were both loudly jeered by their own supporters. 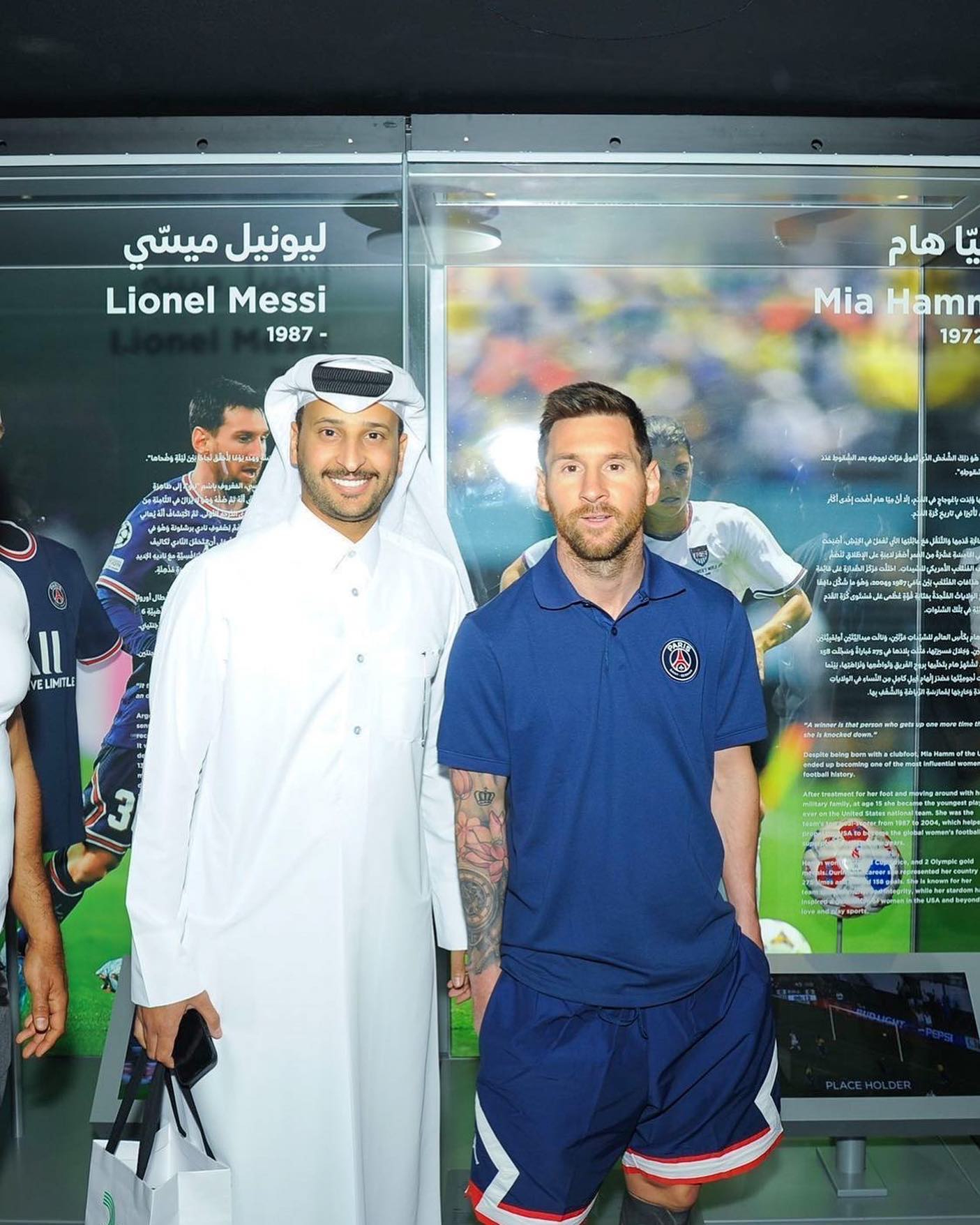