PAUL BODIN has been axed as Wales Under-21 manager.

The ex-Swindon left-back saw his side finish fourth in their Euro qualifying campaign last month, 15 points behind group winners the Netherlands. 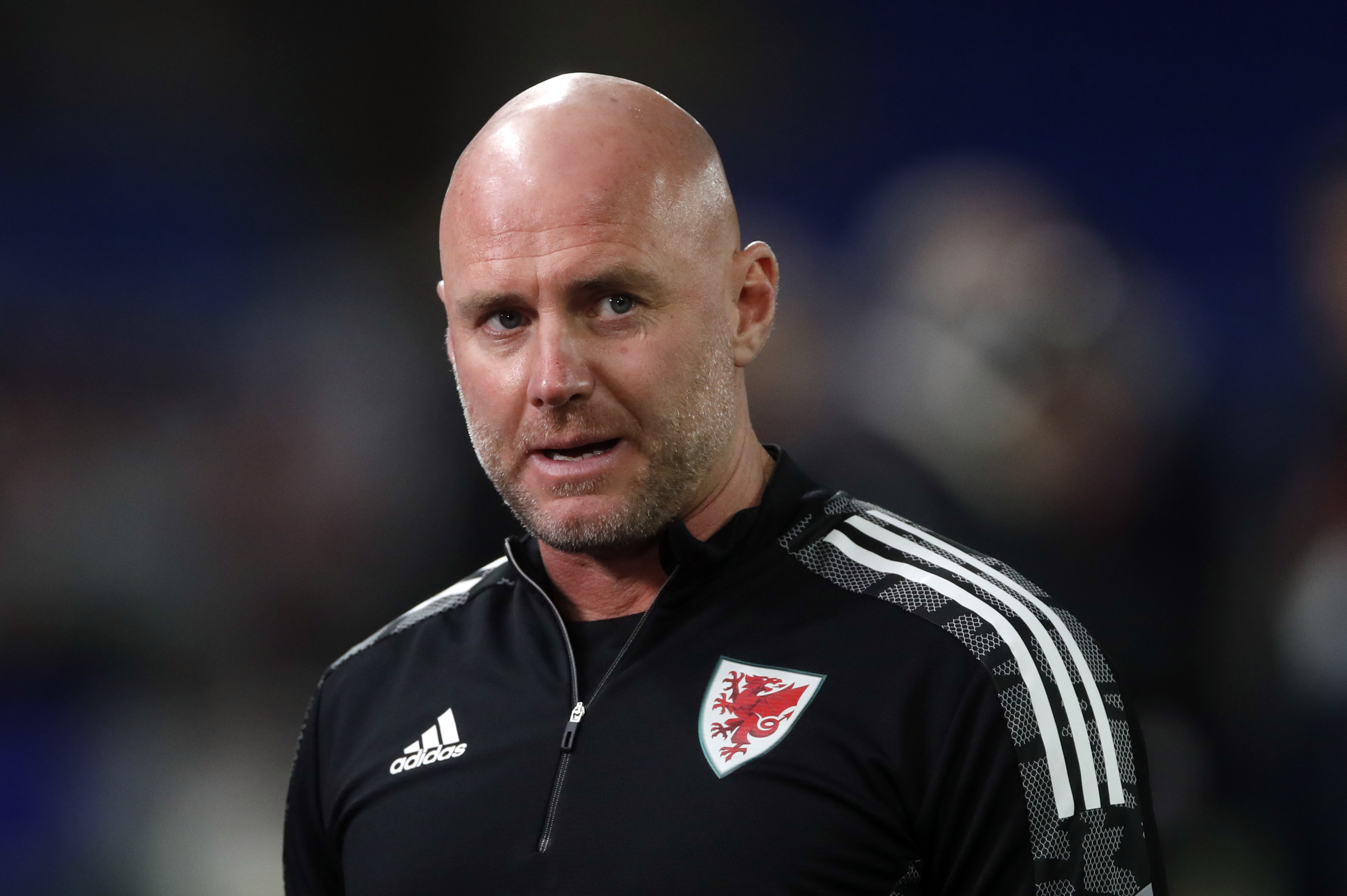 Bodin had been in charge since August 2019 when Robert Page left his role to help the senior squad.

The 57-year-old, who was previously Under-17s chief, signed a four-year deal then but Football Association of Wales chief executive Noel Mooney is now on the lookout for a new boss.

Bodin’s departure will be a blow for Page, who has yet to agree a new contract with the FAW beyond the World Cup.

SunSport revealed last Sunday that Wales’ talent identity manager Gus Williams is also on the brink of joining Blackburn as head of recruitment.

A problem for Bodin and Wales is their best players bypass the U21s and move straight into the seniors.

Ethan Ampadu, Neco Williams, Dylan Levitt, Brennan Johnson and Rabbi Matondo are all still 21 but have barely played at Under-21 level.

A FAW statement tried to put a positive spin on Bodin’s departure. It read: “The Football Association of Wales can confirm that Paul Bodin has left the role of Cymru U21 manager by mutual consent.

“The FAW would like to put on record its gratitude to Paul Bodin for his commitment to the Cymru national teams and wish him the very best for the future.”

Bodin won 23 caps for Wales but suffered World Cup heartbreak when he missed a vital penalty kick against Romania in 1993.

But he was delighted Gareth Bale and co finally ended the nation's 64-year wait after beating Ukraine in June to reach Qatar.