VODAFONE will charge new customers £2 a day in roaming fees from the beginning of next year.

It's comes as EE and O2 have done the same, scrapping free roaming in the EU following Brexit. 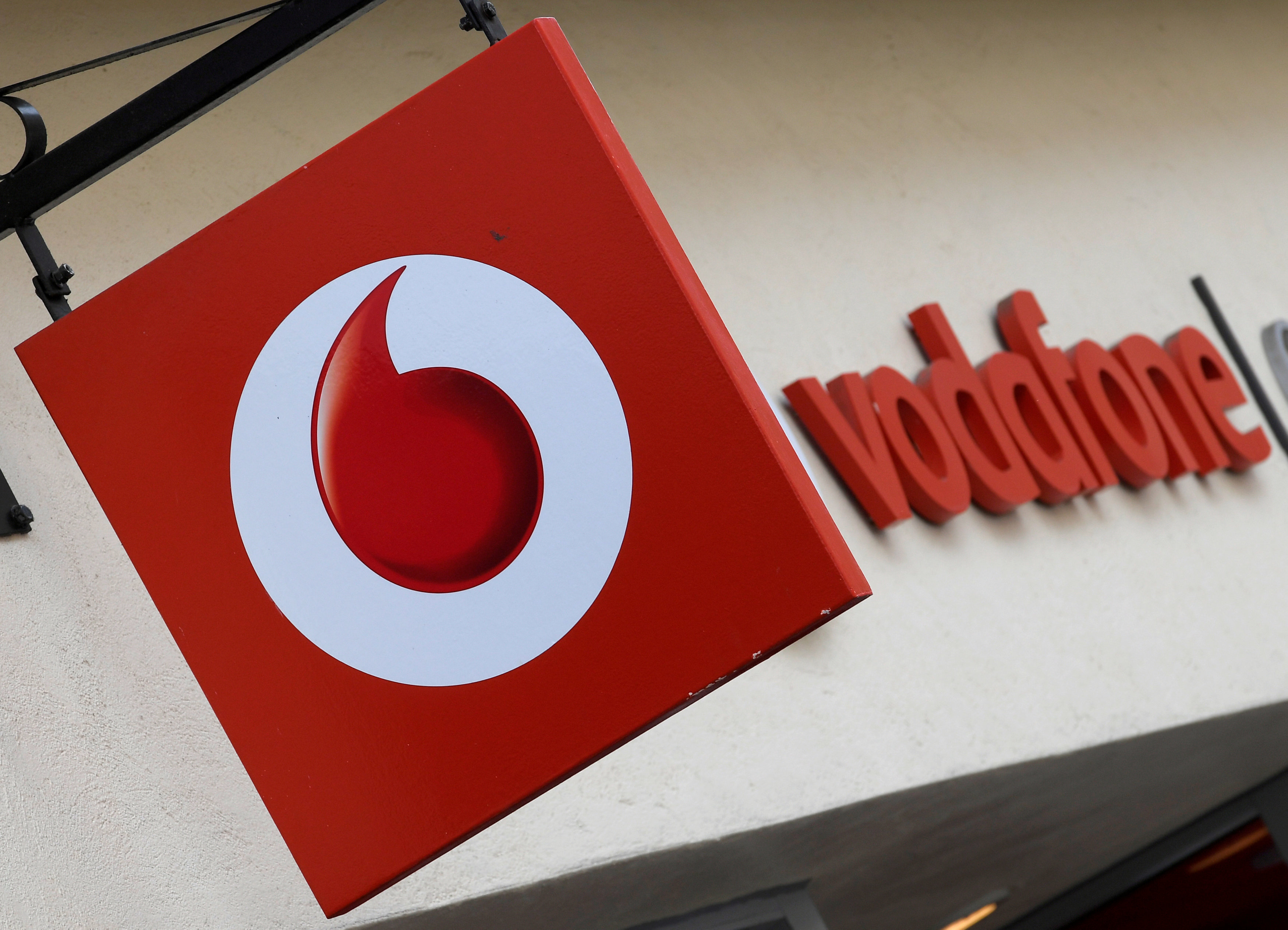 You'll be charged the fee to use your monthly allowance in Europe from January 2022 although you can cut the cost to £1 a day by paying for a multi-day pass.

While we were still part of the EU, mobile firms couldn't charge extra fees to use your UK allowance of minutes, texts and data in Europe as it was banned.

But now Brexit has concluded, the rules no longer apply.

Anybody signing up to a new contract or renewing their existing one from August 11 will be charged the new £2 a day fee.

How to save on your mobile phone bill

NOT happy with your current mobile phone deal?

If you’re outside the minimum term of your contract then you won't need to pay a cancellation fee – and you might be able to find a cheaper deal elsewhere.

But don't just switch contracts because the price is cheaper than what you're currently paying.

Take a look at how many minutes and texts, as well as how much data you're using, to find out which deal is best for you.

For example, if you're a heavy internet user it's worth finding a deal that accomodates this so you don't end up spending extra on bundles or add-ons each month.

Also note that if you're still in your contract period, you might be charged an exit fee.

Ready to look elsewhere? Pay-as-you-go deals are better for people who don’t regularly use their phone, while monthly contracts usually work out cheaper for those who do.

It's worth using comparison websites, such as MoneySupermarket and uSwitch.com, to compare tarrifs and phone prices.

Billmonitor also matches buyers to the best pay-monthly deal based on their previous three months of bills.

It only works if you’re a customer of EE, O2, Three, Vodafone or Tesco Mobile and you’ll need to log in with your online account details.

There's also MobilePhoneChecker,which has a bill monitoring feature that recommends a tariff based on your monthly usage.

If you’re happy with your provider then it might be worth using your research to haggle a better deal.

But it won't come into force until January 6 next year so you can still roam for free until then.

Ahmed Essam, Vodafone’s CEO in the UK addressed the new changes and said: "The majority of our customers are not regular roamers.

"And the reality is that including roaming – a service that costs us money to provide – in every plan means more than half of our customers are paying for something that they don’t use.

"So we think it’s fairer to give people more choice over what they pay for, either opting into a price plan that includes free roaming, or paying for roaming only when they roam."

Mobile providers promised at the start of the year that they wouldn't bring back roaming charges for Brits travelling abroad.

The charges were initially scrapped under EU rules introduced in 2014 and all main providers pledged that they would not reintroduce the charges once Britain left the EU.

If you're an existing Vodafone customer, you won't face these new roaming charges straight away.

But you might want to make a note of when your contract is due to end and you could shop around to see if there is a better deal out there, especially if you're likely to roam a lot.

Guy Anker, deputy editor at MoneySavingExpert, said: "It is a good trigger to check if you're paying a cheap rate by doing a comparison.

"If you're already on a good deal and will stay on one into the new year then simply do nothing and let it roll on as that way you won't get hit by the charges if you're going abroad – though if you're tied into a contract, diarise when it ends as your rate may rise then.

"If you're overpaying now, then it's worth switching to a better deal, factoring in both UK and overseas use – though other networks could reintroduce roaming charges too."

Voxi customers won't be affected by the price increase even though the brand is owned by Vodafone.

At the start of last month O2 announced it will hike out-of-contract prices for millions of customers so you now have to pay extra costs to send a text outside your standard allowance or call service numbers.

Hard-up families can get free mobile data through new schemes from Virgin Media and O2 though, to help more Brits get connected.

We've also rounded-up the best broadband deals for this month.

Tags: back, bring, EU, roam, to, Vodafone
You may also like
Celebrities News