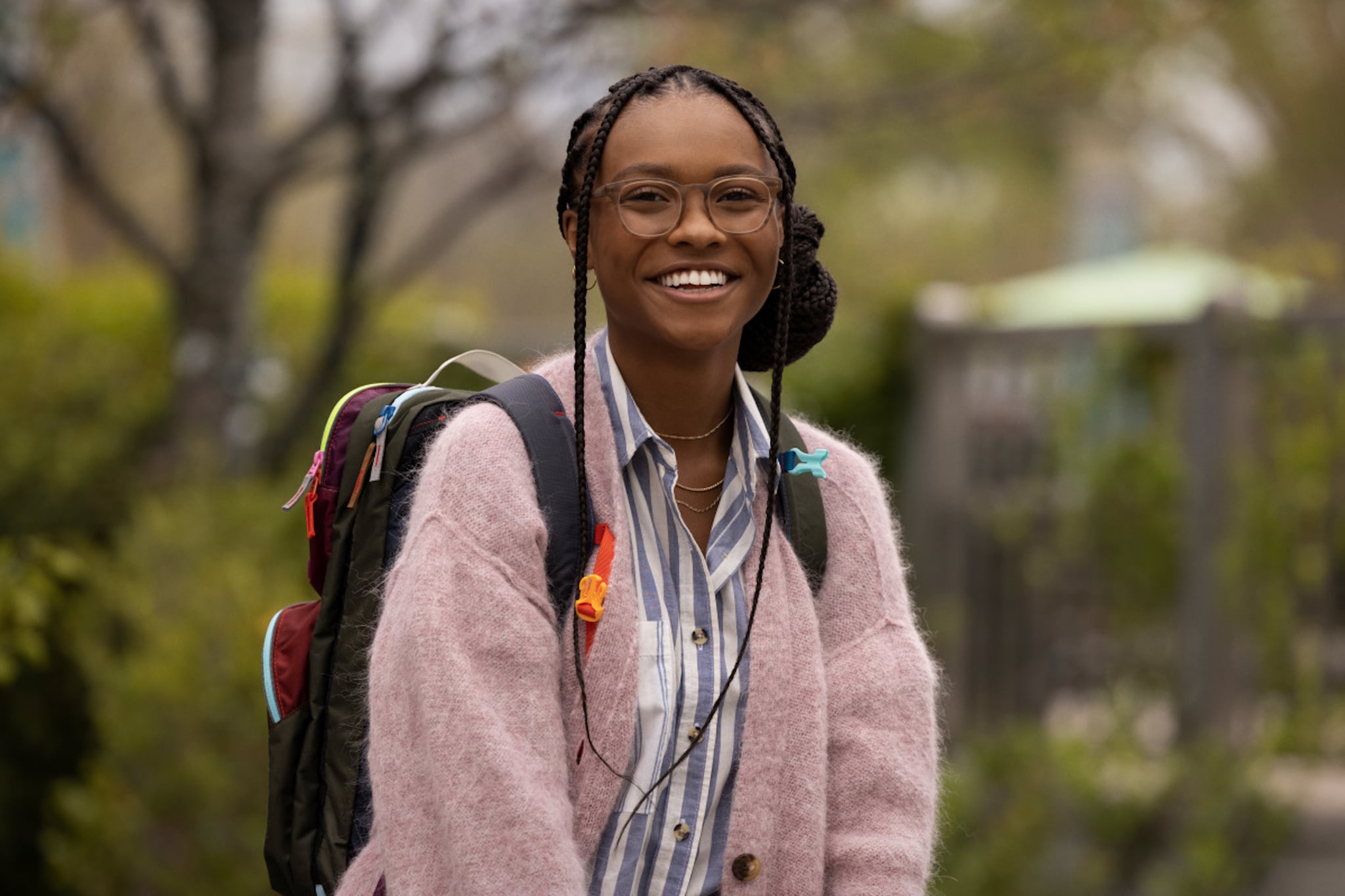 The CW’s Naomi captured our hearts with its premiere on Tuesday night. The debut sets up Kaci Walfall’s titular character as a super-smart Black girl who everyone depends on. It also establishes her as someone who is queer without a dramatized coming-out moment. Naomi’s potential love interests include her ex-boyfriend Nathan (Daniel Puig) and her friends Anthony (Will Meyers) and Lourdes (Camila Moreno). Their scenes of flirting are subtle and authentic.

What’s even greater is that Naomi’s parents, Greg (Barry Watson) and Jennifer (Mouzam Makkar), don’t make her love life a big deal in the way that other teen dramas tend to do. “It’s not about who you’re dating, it’s about making a choice,” Greg tells Naomi over the dinner table when discussing her many love interests.

“Naomi is authentically herself, so of course, people are going to be attracted to that,” Walfall told TVLine when discussing her character’s sexual fluidity and multiple pursuers. “She’s also a teenager, so expect the unexpected when it comes to her love life.”

Naomi showrunner and executive producer Jill Blankenship discussed the character’s sexuality in an interview with Syfy Wire. “Kids’ these days attitude toward sexuality and their aversion to labels is so inspiring and rooted in reality. We wanted to bring that to the show and have it running through the series,” Blankenship said with regards to how Naomi isn’t restricted by labels. I’m definitely excited to see where Naomi’s love life goes!