This Morning guest 'feels like a prisoner' due to noisy neighbours

Nightmare neighbours can ruin even the most beautiful homes. An anonymous user shared his plight online.

A dad took to Mumsnet to share what’s been happening next door.

He stated: “The neighbours next door to me, have no consideration at all, they only care about themselves.”

He explained that his next door neighbours are unable to control their kids, who play in the garden until 9pm, “scream, shout, answer back and show utter disrespect”.

The frustrated neighbour suggested that the people next door spend a lot of time in the garden, enjoying a hot tub and goal net. 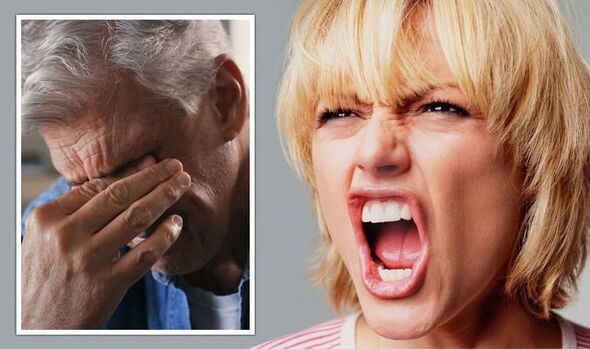 However, he claimed that their garden antics are far from quiet.

Often he is disturbed by footballs bouncing off his own fence.

The neighbours “do not care” that they are causing a ruckus.

They park on his driveway and make a racket with “blaring” music.

Talking to the noisy neighbours fell on deaf ears, with the neighbours moaning about the complaint and even shouting expletives.

He lives in a rented property, but was never warned about the neighbours.

Taking to the forum, he asked fellow parents what he should do – grin and bear it or move out?

Mums and dads flooded the comments with their advice. 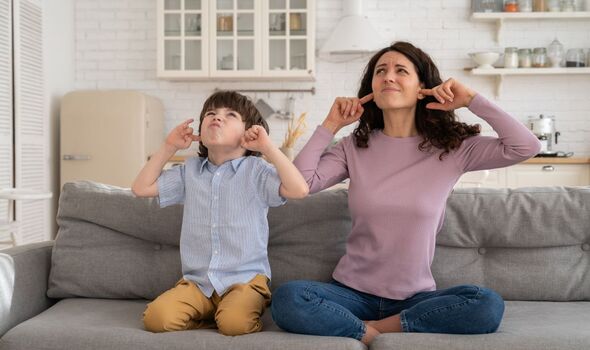 One user said: “In my experience neighbours like this don’t change, they don’t need to.

“You could fight fire with fire or you could move.”

Another offered: “Get the landlord’s details from Land Registry (£3, instant download) and write, setting out all of their antisocial behaviour.

“Tell the landlord that you will be complaining to the council if the problem isn’t sorted by X date.

“Or if you would like to move and have nothing declarable on record, put your house on the market.”

One user called the experience “horrifying”.

They offered advice to anyone planning their next move, suggesting that they visit a prospective house at various times throughout the day to get a clearer sense of the area.

Another said: “I would just move.”