A UK couple said Gordon Ramsay turned their dream beach wedding turned into “a complete kitchen nightmare” — after the celebrity chef took over the private resort to film his TV show.

Charlie Willis, 35, and his then-bride Laura, 29, told The Sun that they expected a private ceremony and gourmet meal when they paid $1,800 for their nuptials at the exclusive Lusty Glaze Beach venue in Cornwall last month. 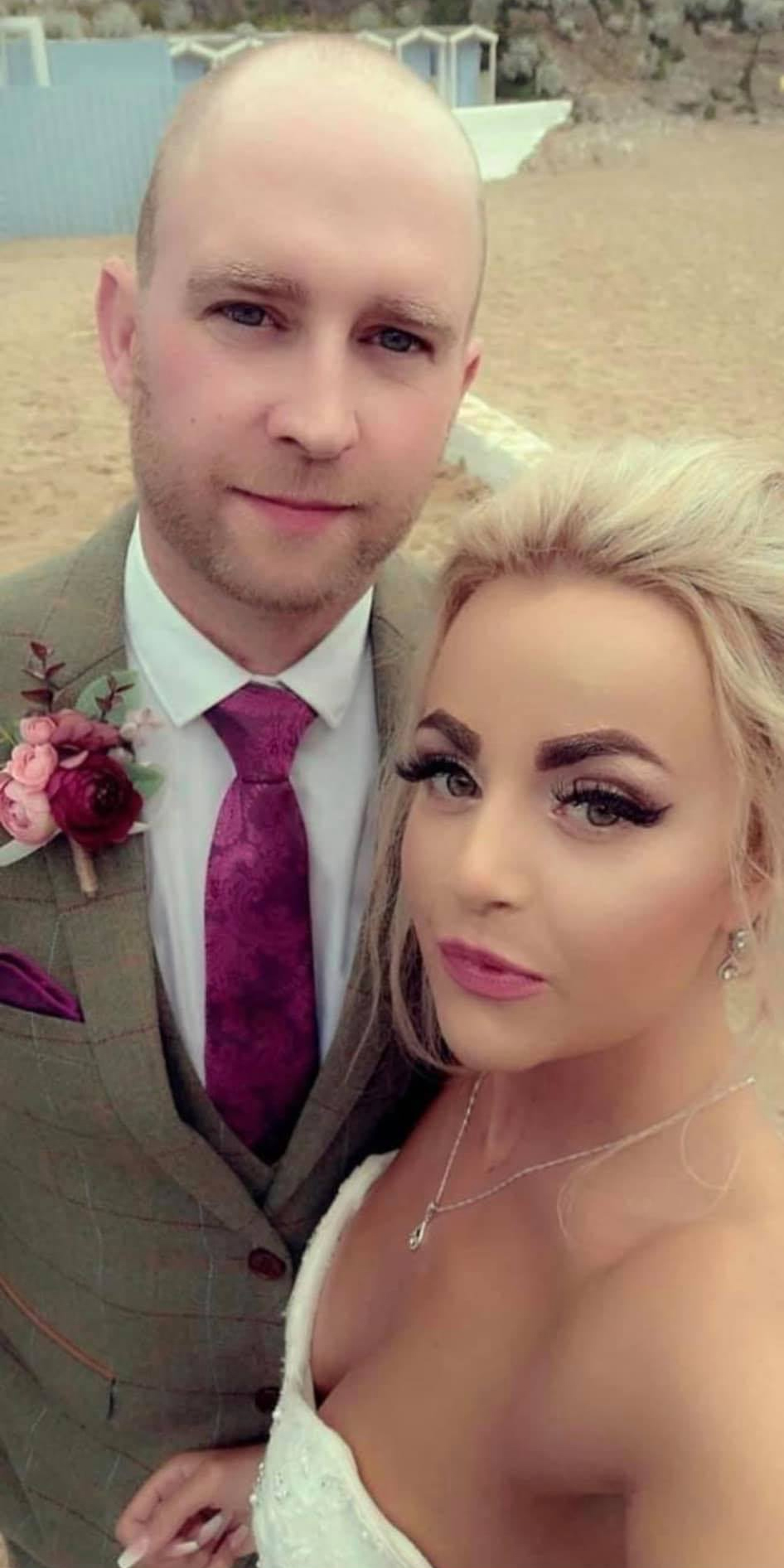 But their special day was instead “gatecrashed” by Ramsay and his crew filming his new TV show, “Future Food Stars” — with the chef also taking over the kitchen, leaving the wedding party with a “cheap and nasty” meal despite it costing $70-a-head, they told The Sun.

“The whole thing was a complete kitchen nightmare,” the groom told the UK paper. “We had both worked so hard to save for that day and we felt like extras on a game show,” Willis said.

Ramsay’s executive producer, Sharon Powers, wrote to the newlyweds to apologize — and paid for their ruined wedding.

“I am mortified that we affected your special day and I can assure you that it was never our intention to upset you or your guests,” Powers’ letter said, according to The Sun.

“As you are aware, we have now paid for your wedding in full, which I hope goes some way towards making amends and acknowledging how sorry I am that your special day was affected, albeit unintentionally, by us.”

A spokesman for the Lusty Glaze private beach blamed “very unusual” circumstances for the problem — but told The Sun that the wedding party had not secured exclusive use of the beach.

Ramsay’s spokesperson insisted to the Daily Mail that “there was no gate crashing.” 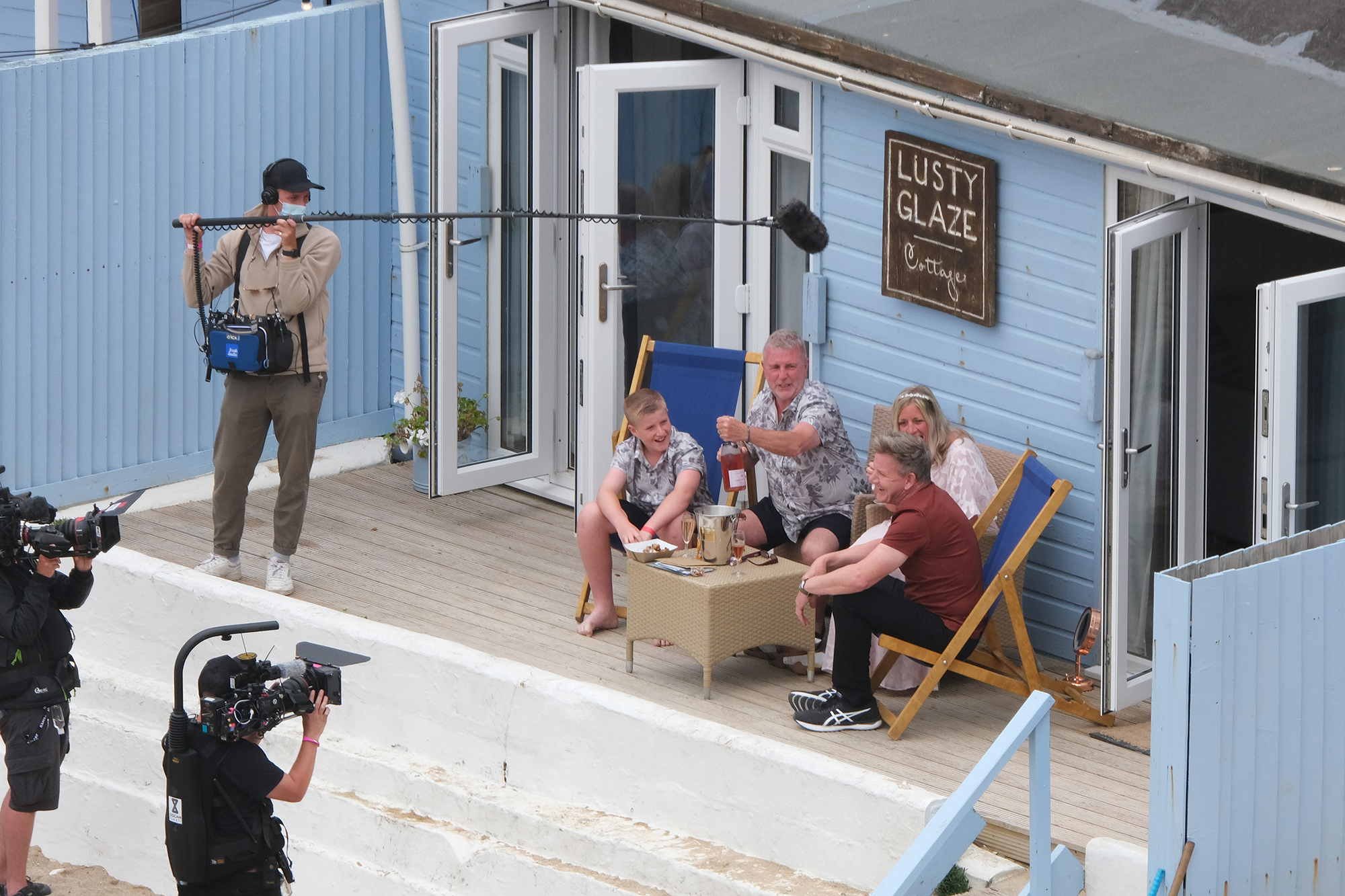 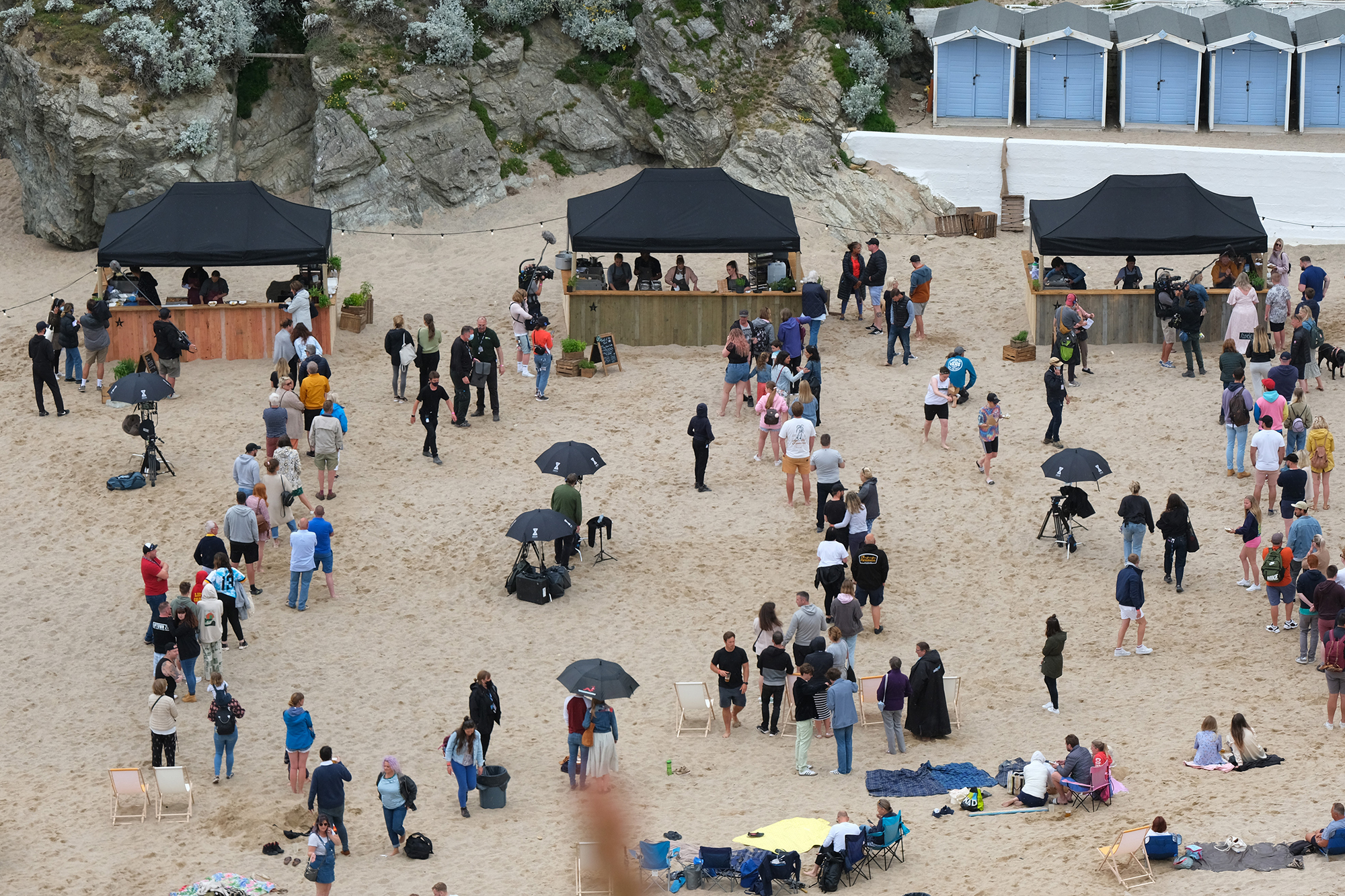 “Studio Ramsay [was] booked to film on the beach the same day as various weddings and events were taking place,” the spokesperson said.

“It’s a real shame this couple are still complaining. Their bill was generously covered, they happily chatted with Gordon on the day, they didn’t have exclusive use of the beach and all the other beachgoers had a really great time joining in on & off camera,” Ramsay’s rep insisted.