CONOR McGREGOR had 'chronic arthritis in his ankles' and wanted to tape his legs up before fighting Dustin Poirier, Dana White said.

The Irishman revealed he was injured going into his trilogy bout with Dustin Poirier at UFC 264, which ultimately ended in chaos. 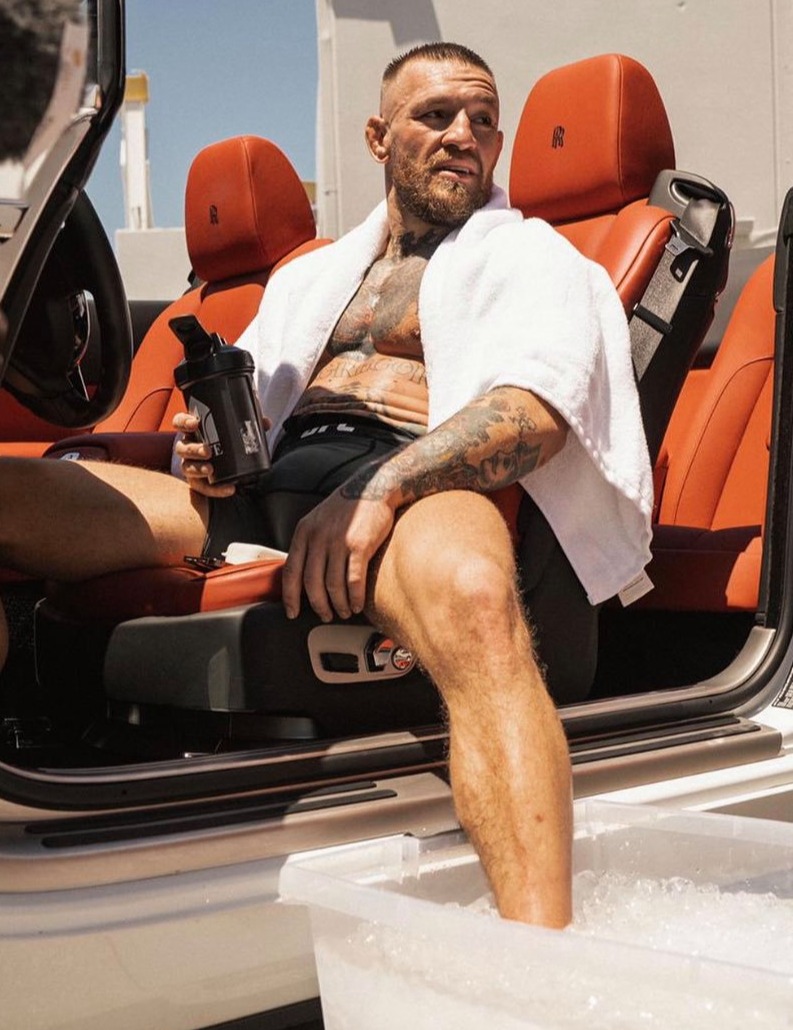 McGregor broke his tibia with seconds remaining of the first round and as a result lost by doctor stoppage.

He has since undergone successful surgery and will spend six weeks on crutches while also serving a six-month medical suspension.

McGregor uploaded pictures of his ankle tapped up during his training camp to fight Poirier, and White backed up his prior injury claims.

He told Fox News: “He’s had ankle issues for the last couple of years.

“He had asked if he could tape his ankles coming into this fight and he got clearance to do it from the Nevada State Athletic Commission and then he opted not to tape them.

"I don’t know why. He has chronic arthritis in his ankles.”

Chronic arthritis is a long-term condition that causes pain, swelling and stiffness in the joints, and could have affected McGregor's movement.

But he insisted pulling out of the fight was not an option as he told fans of his struggles leading up to his return.

McGregor told fans: “I was injured going into the fight.People were asking me when was the leg break – at what point did the leg break?

"Ask Dana White. Ask the UFC. Ask Dr Davidson, the head doctor of the UFC. They knew. My leg – I had stress fractures in my leg going into that cage.

"There was debate about pulling the thing out because I was sparring without shin pads, and I was kicking.

“So I had multiple stress fractures in the shin bone above the ankle and then I have trouble with the ankle anyway throughout the years of fighting all the time.

"And I also was wrapping my ankle every training session. I would do sessions even when the ankle was sore.”

McGREGOR OUT FOR A YEAR

After the unprecedented ending to the trilogy, McGregor, 33, and Poirier, 32, both called for another rematch between them.

White has also opened the door to the rivals fighting once more, but knows his biggest star faces a lengthy spell out.

He said: “It’s going to take him a year to recover from this one before he can come back, so I don’t know.

“We’ll see. The fight game is a tough game and the kid has cemented a massive legacy for himself and made a lot of money.

"We’ll see how the rest of his career plays out.”