JOHN FURY said son Tyson and his brothers would 'batter' Tommy and 'retire him from boxing' if the Love Island star lost to Jake Paul.

Tommy, the half-brother to WBC heavyweight champion Tyson, is in talks to fight YouTube sensation Paul. 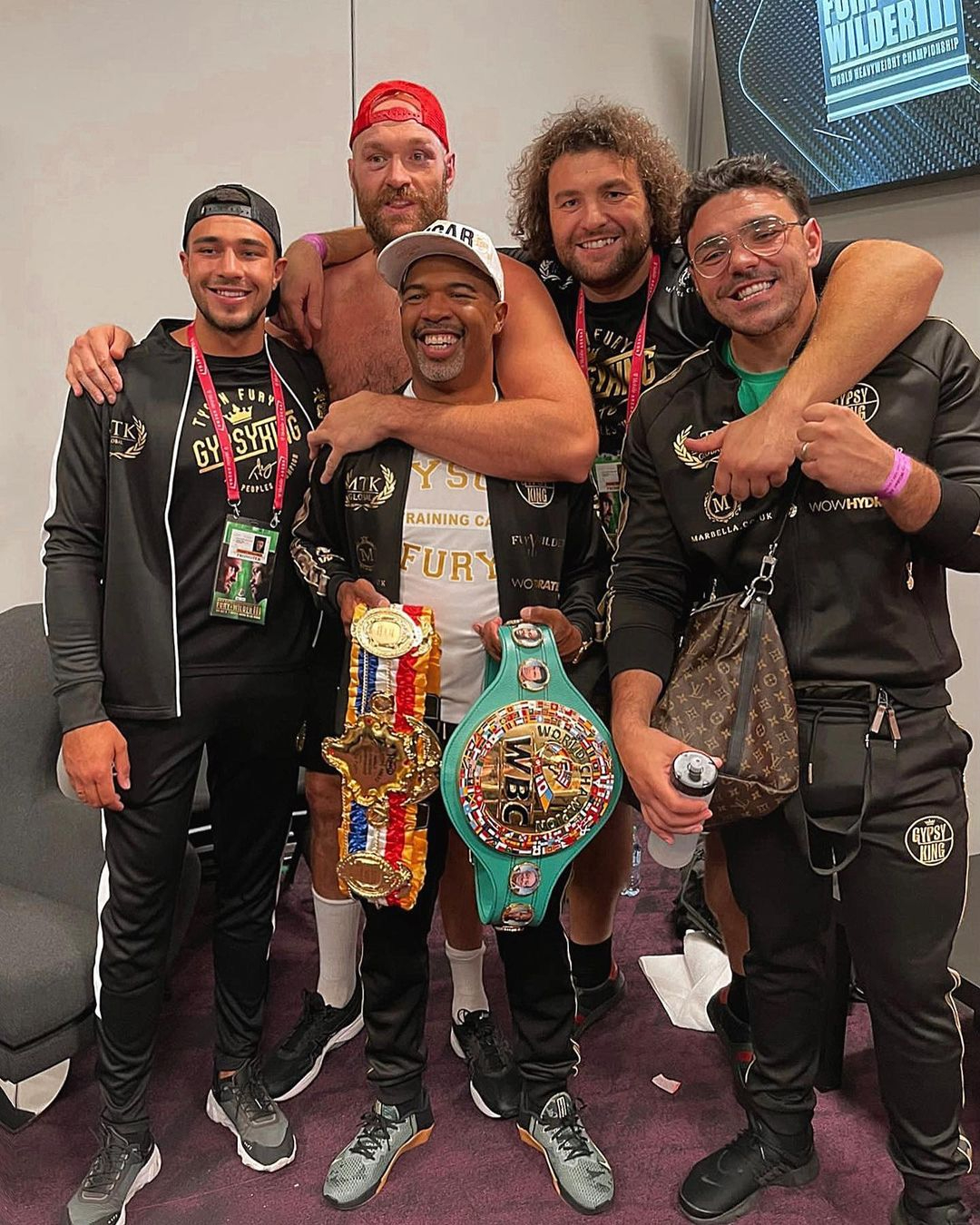 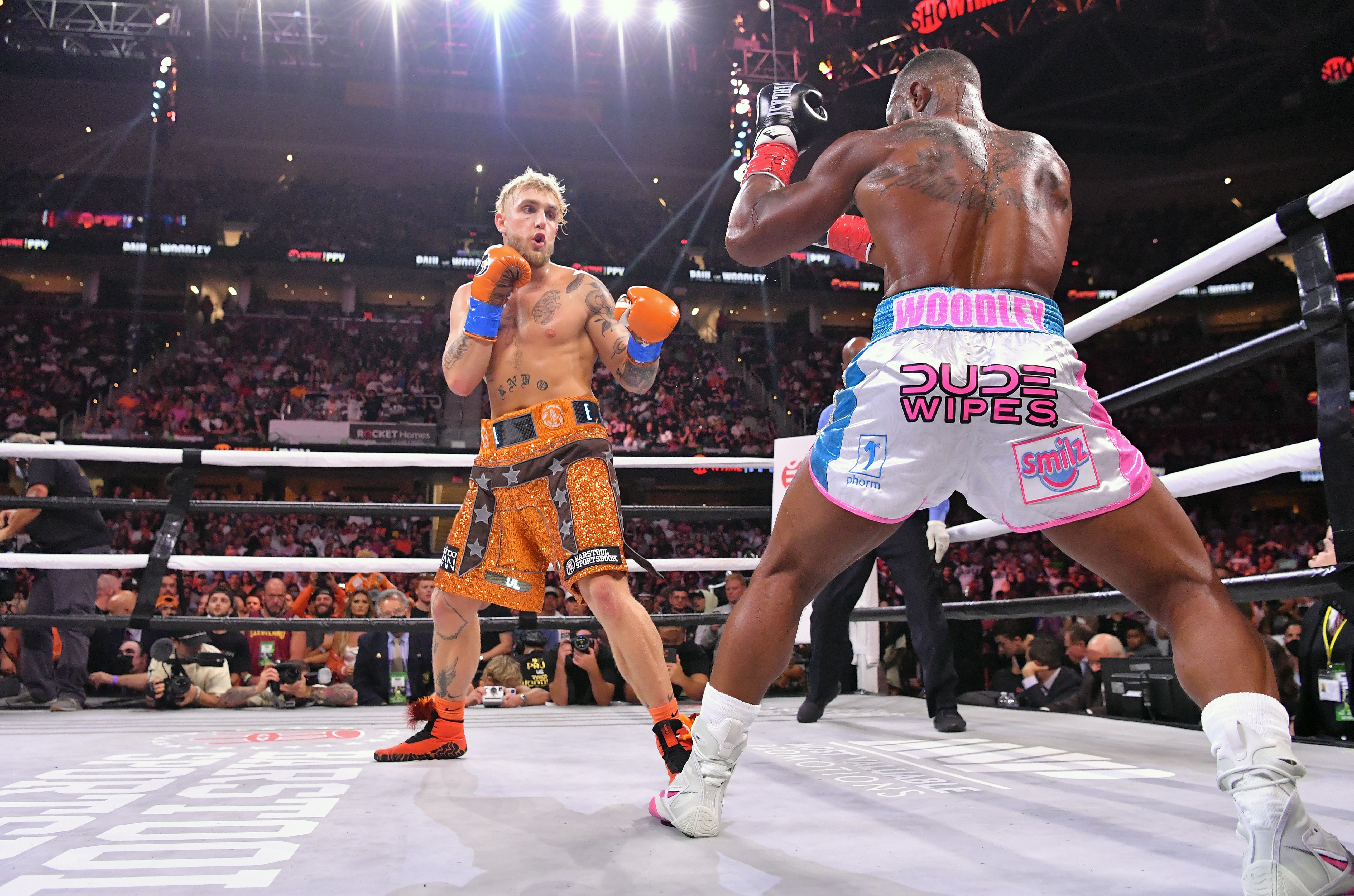 His dad and trainer John revealed talks are progressing well and is no doubt his son makes easy work of the social media star.

But he warned if Tommy suffered a disastrous defeat, it would come with brutal consequences.

John told GIVEMESPORT. "We're nearly there with the business side of it with Jake Paul.

"They're being greedy, but like I say, we know our worth, we want as much as we can out of this job.

"But we're nearly there, this fight is going to happen, we're 99.9 per cent of the way there.

"It's almost done, we've just got a few T's to cross and I's to dot and we're nearly there over the line, but it will happen.

"Will Tommy beat Jake Paul? Absolutely. He's a silly man because believe me, like Jake Paul is saying, if Tommy lost to Jake Paul, he would have to change his name to 'Tommy Fumbles'.

Tommy, 22, admitted he rejected two deals to fight Paul, 24, believing he was being lowballed.

But hope was not lost and talks continued, with Paul even adding an extra wager for the loser.

He will have to pay Fury an additional $500,000 if he loses, but should he win, the light-heavyweight would have to change his surname to 'Fumbles'.

The deal was accepted and promoter Warren confirmed talks are heading in the right direction for a fight by the year's end.

Warren told iFL TV: “At the moment we're working through the terms, we're quite close and I'm hoping we can get it over the line.

“It's a great fight for Tommy. It's a very lucrative fight for him. Financially, how can you not turn that down?

“I think he wins it. It's captured everyone's imagination, it's all they were talking about out in the States.

"Hopefully, we will finish it off this week and we can move forward. It'll be in late November, December.”

Paul only turned pro in January 2020 and did so with a stoppage in the first round against online rival 'AnEsonGib'.

He then knocked out ex-NBA star Nate Robinson and retired UFC welterweight Ben Askren, both 37.

But his biggest win to date came in August against ex-UFC champion Tyron Woodley, 39, on points over eight rounds.

On the undercard, Tommy beat Paul's sparring partner Anthony Taylor, 32, in what was a successful Stateside debut.

Tags: and, brothers, Fury, His, Tyson, wo
You may also like
Celebrities News