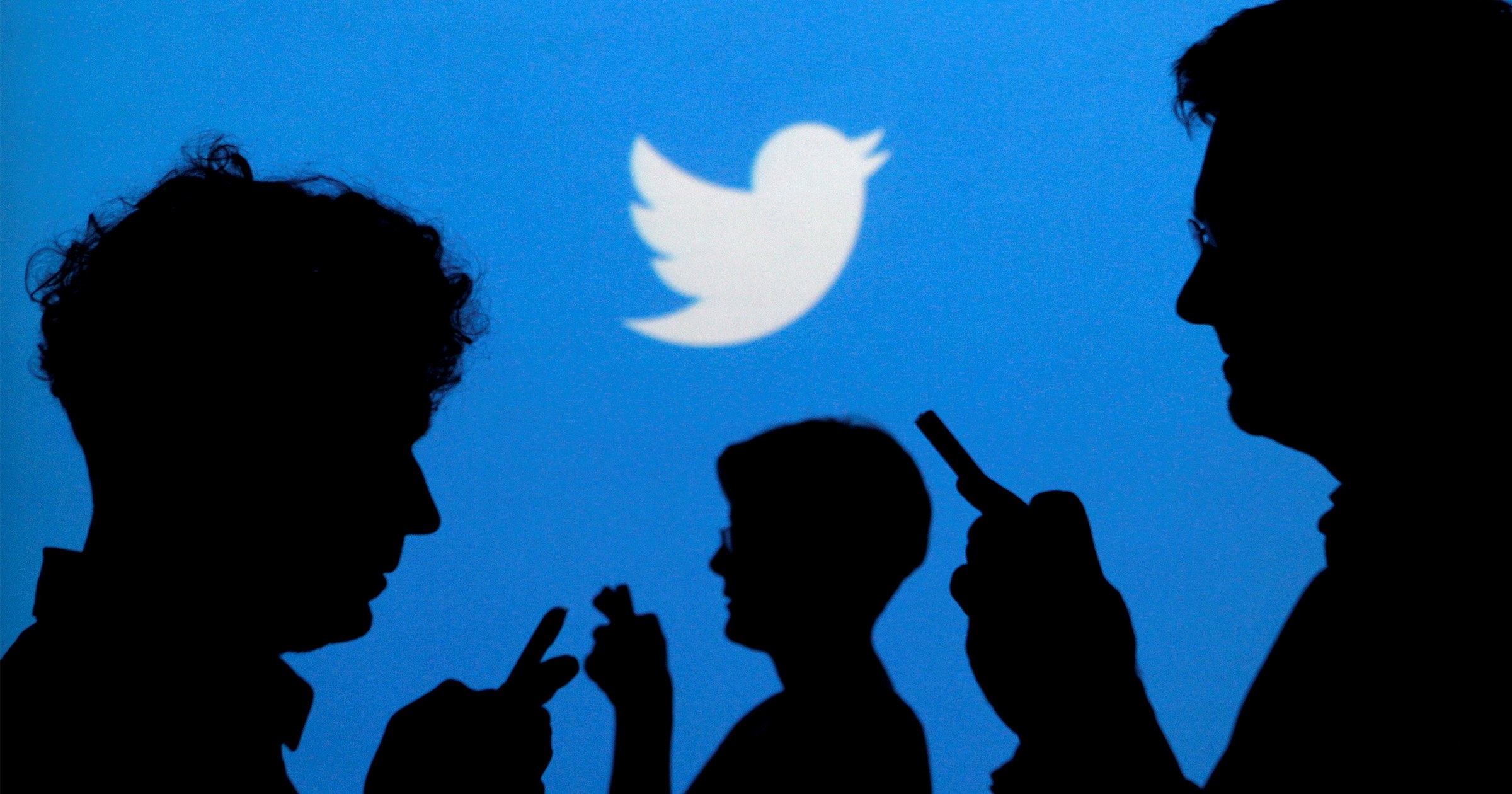 Following the resignation of co-founder Jack Dorsey, the social media company has now amended its privacy policy to ban photos or videos posted of people without their consent.

And while it was always prohibited to share private pictures of people where they would expect privacy, the expanded scope now covers images and videos of people in all settings.

If, for example, a person is snapped on a busy street or other public place, they can still report the image to Twitter if it was shared without their consent.

However, Twitter caveats its new rule by saying images will still be allowed if the individuals are public figures or there is a substantial public interest.

Twitter states: ‘When we are notified by individuals depicted, or by an authorized representative, that they did not consent to having their private image or video shared, we will remove it.

‘This policy is not applicable to media featuring public figures or individuals when media and accompanying Tweet text are shared in the public interest or add value to public discourse.’

The aim is to make Twitter a safer place and stop unauthorised pictures or video of users being shared without their say-so.

There was some criticism of the move, such as from people who capture photos in public places for artistic purposes.

They said that it empowers Twitter to censor information posted on its platform.

Hi @TwitterSafety since most memes and gifs involve pictures of private people who havenât given their permission to use their photo/video for that purpose are memes/gifs now banned from your platform under this policy? I donât have this private individualâs permission. pic.twitter.com/nRjxgNBMdQ

However, the company said it will try to understand the context in each case.

Twitter added: ‘We will always try to assess the context in which the content is shared and, in such cases, we may allow the images or videos to remain on the service.

‘For instance, we would take into consideration whether the  image is publicly available and/or is being covered by mainstream/traditional media (newspapers, TV channels, online news sites), or if a particular image and the accompanying tweet text adds value to the public discourse, is being shared in public interest, or is relevant to the community.’