Jose Mourinho's men were given a stern examination by the Clarets but fought back to earn a 1-1 draw. 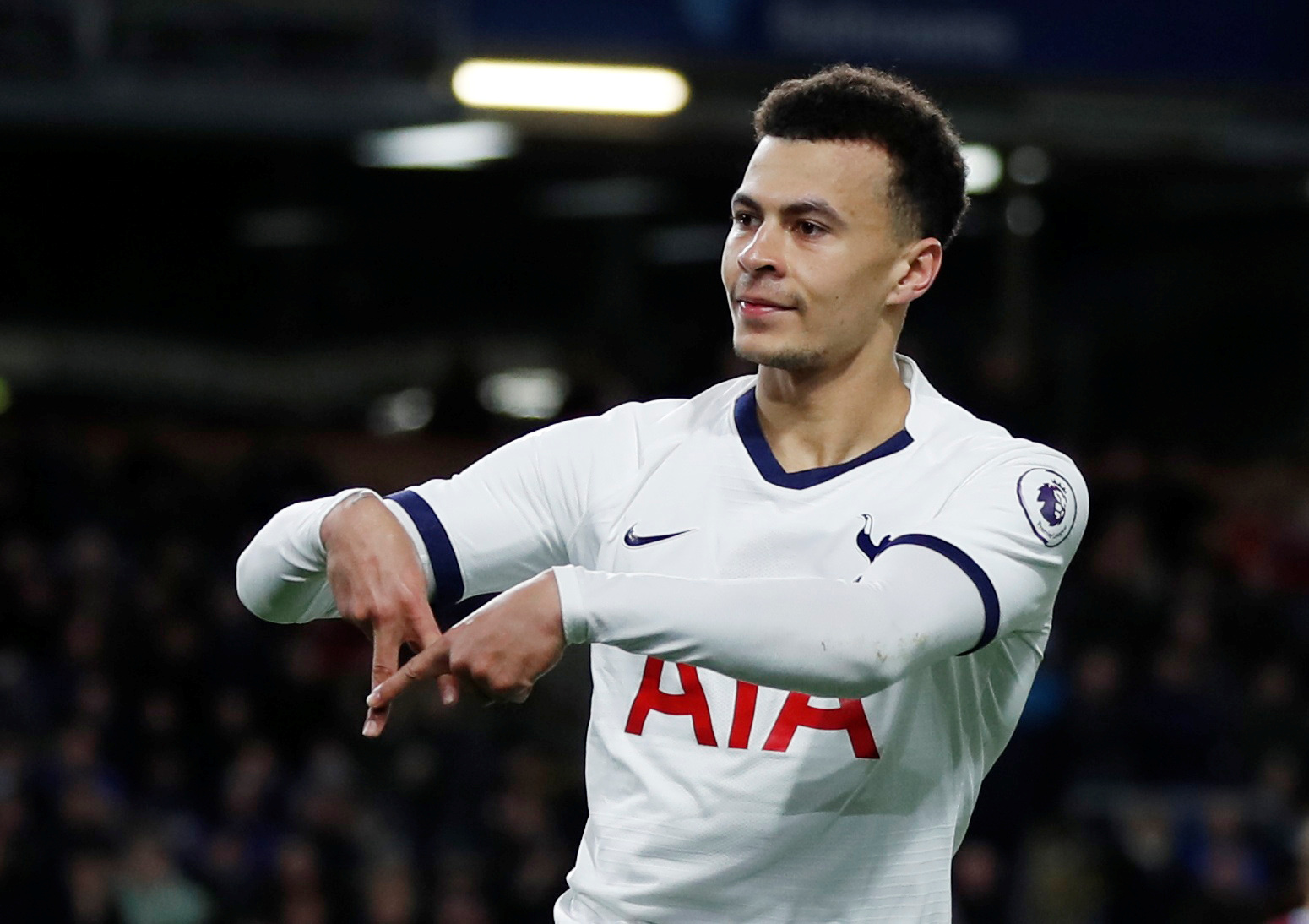 Chris Wood gave Burnley the lead in the first half before Alli's penalty meant the points were shared.

Here is how SunSport rated Tottenham's players at Turf Moor on Saturday night.

Returned to the team tonight and didn't cover himself in glory for Wood's goal.

The French goalkeeper spilled a shot from Jay Rodriguez that was straight at him, and it went right into the path of Wood to slot home in the 13th minute. 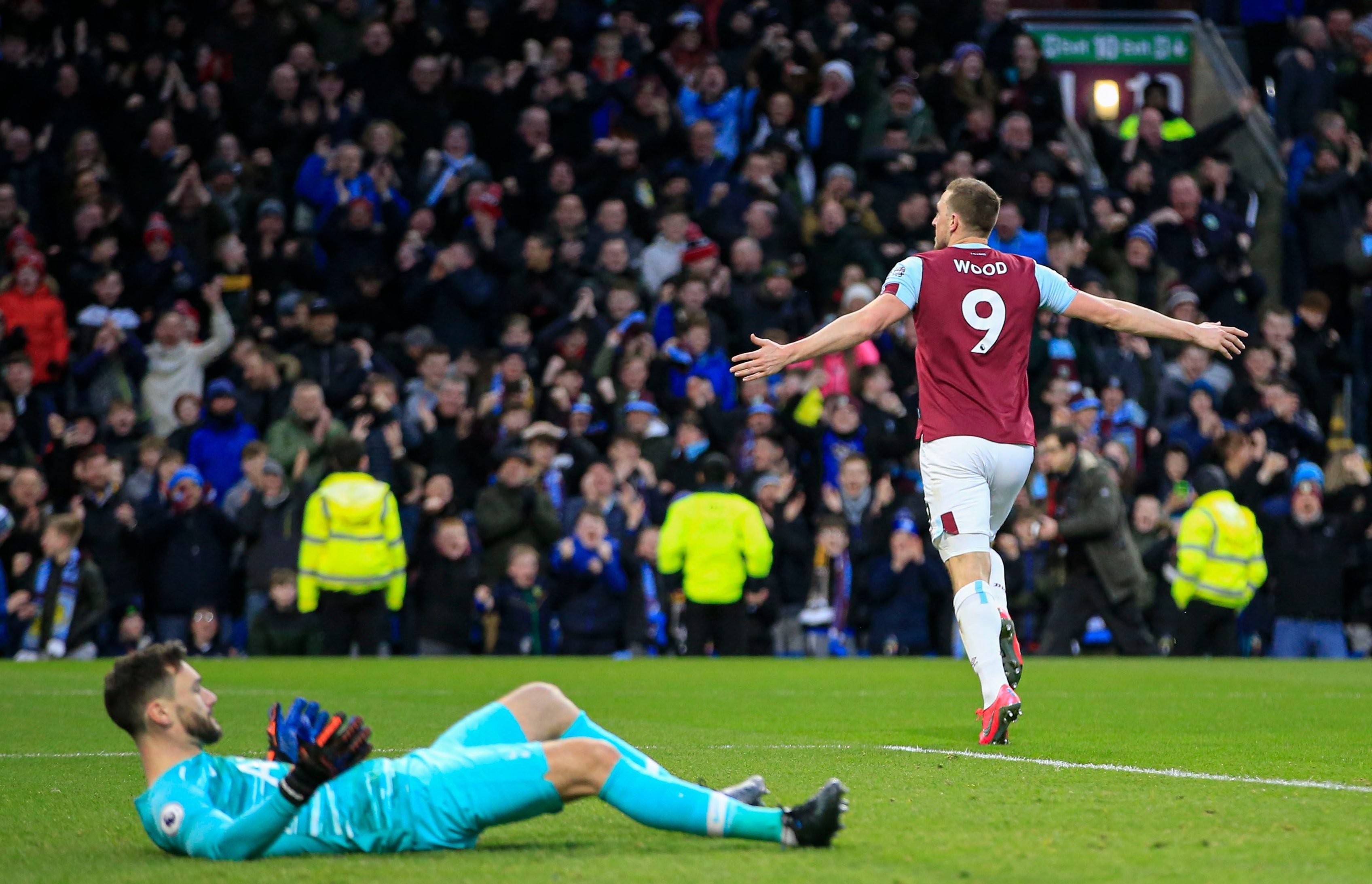 Had his hands full dealing with the aerial threat posed by the home side.

Never looked comfortable and failed to really deal with crosses into the box or show any kind of authority.

All the danger came down his side in the first half. 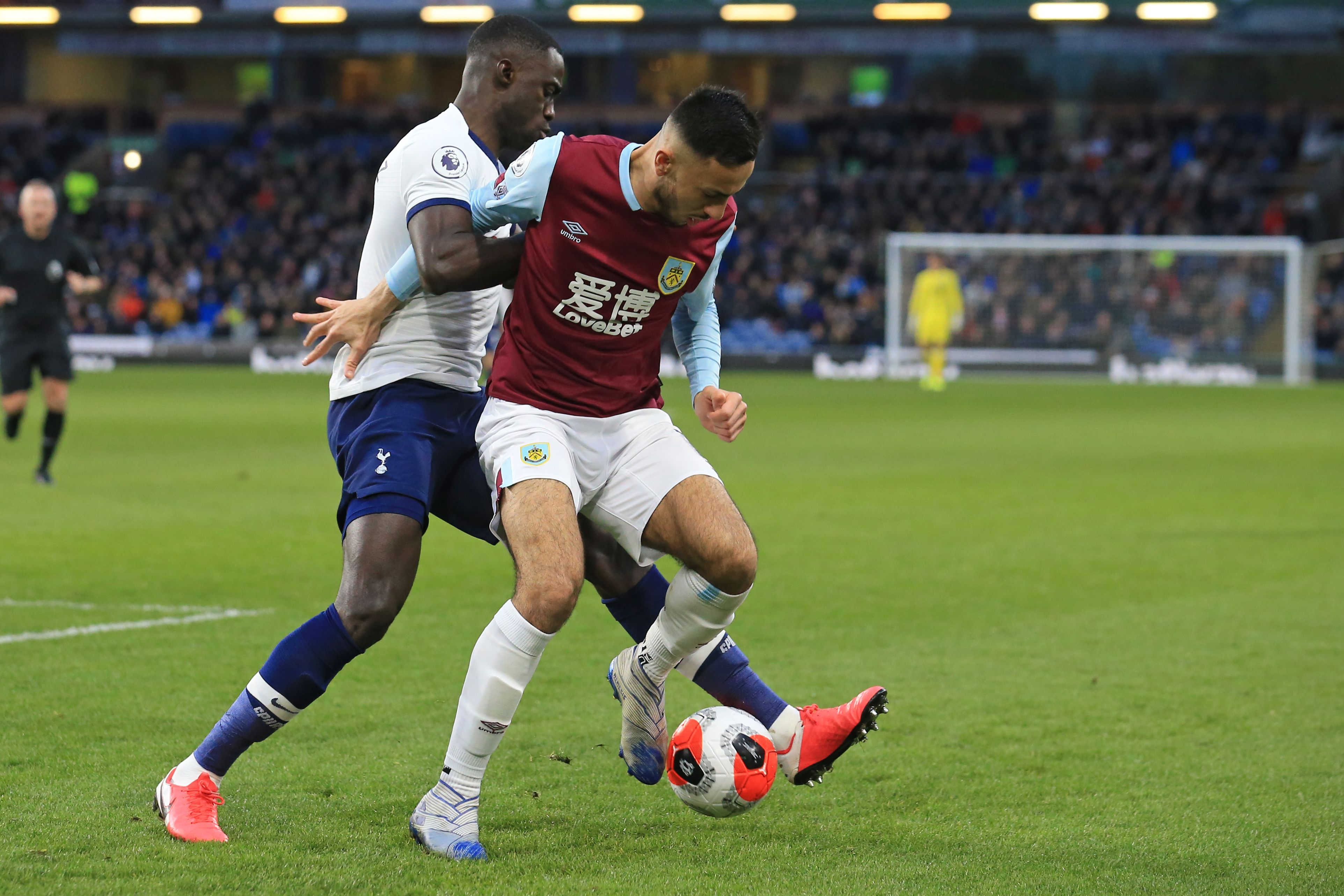 Played the first half at centre-back and looked completely lost.

His poor clearance from Dwight McNeil's initial cross led to Wood's goal in the 13th minute.

Slightly improved in the second half when Jose Mourinho changed the shape and put him back in midfield.

Did all he could against an aerial barrage from Burnley.

Made a few vital interceptions and clearances otherwise Tottenham could've been more than a goal down at the break.

All the danger came down his flank in the first half and he simply had no answers.

Playing further forward as a wing back didn't help him, and he was never able to provide the support neededd going forward for someone in that position.

A fish out of water playing at left wing-back in the first half.

The Belgian is a centre half by trade and even left back is sometimes a struggle so wing back was always going to be tough.

Better in the second half when Tottenham switched to a back four. 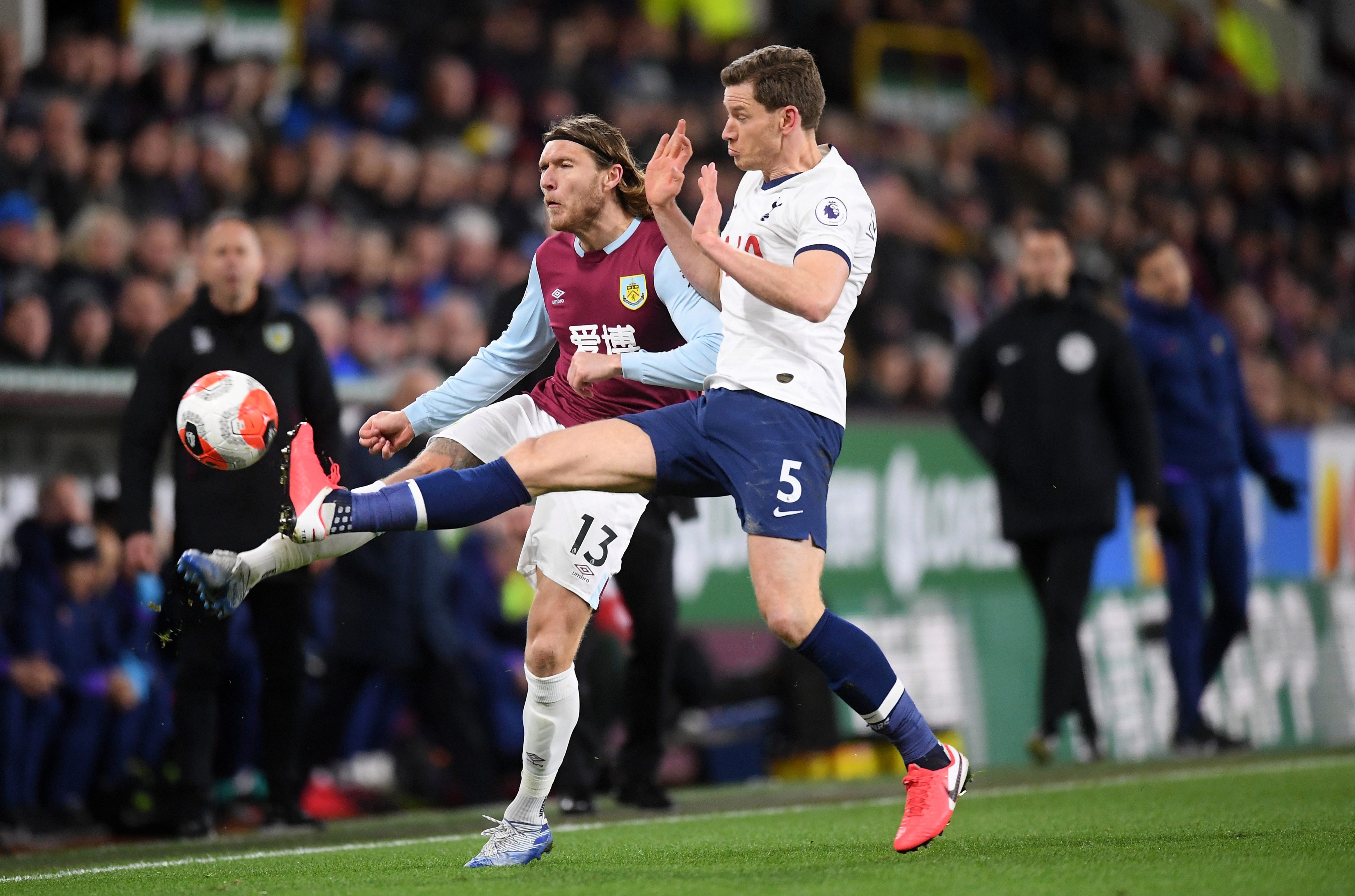 Completely overrun and non-existent in the first half in midfield.

Hauled off at half-time after making no impact on the game.

As with Skipp, Burnley players swarmed all over him and never let him get a foot in the game.

Also withdrawn at half-time as Mourinho switched the tactics and shape. 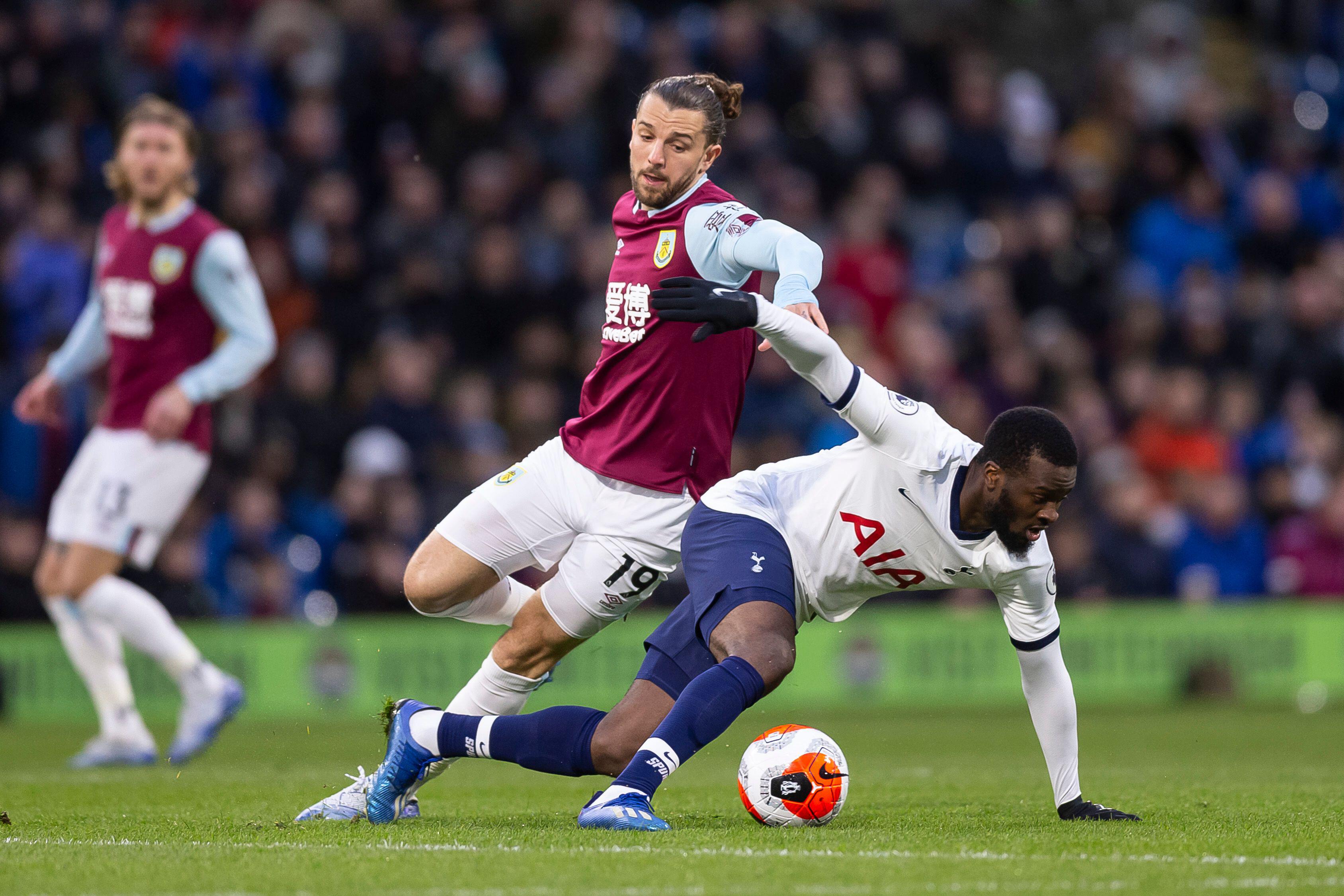 Looked a threat whenever he was in possession despite the system and tactics not helping him in the first half.

Won the penalty that led to Dele Alli's equaliser after being brought down by Ben Mee.

Bright and lively but failed to really make an impact on the game.

A lot better in the second half when he had more support.

Asked to fill in for Harry Kane up front and tried his socks off.

Slotted home the penalty to equalise at the beginning of the second half with solid assurance. 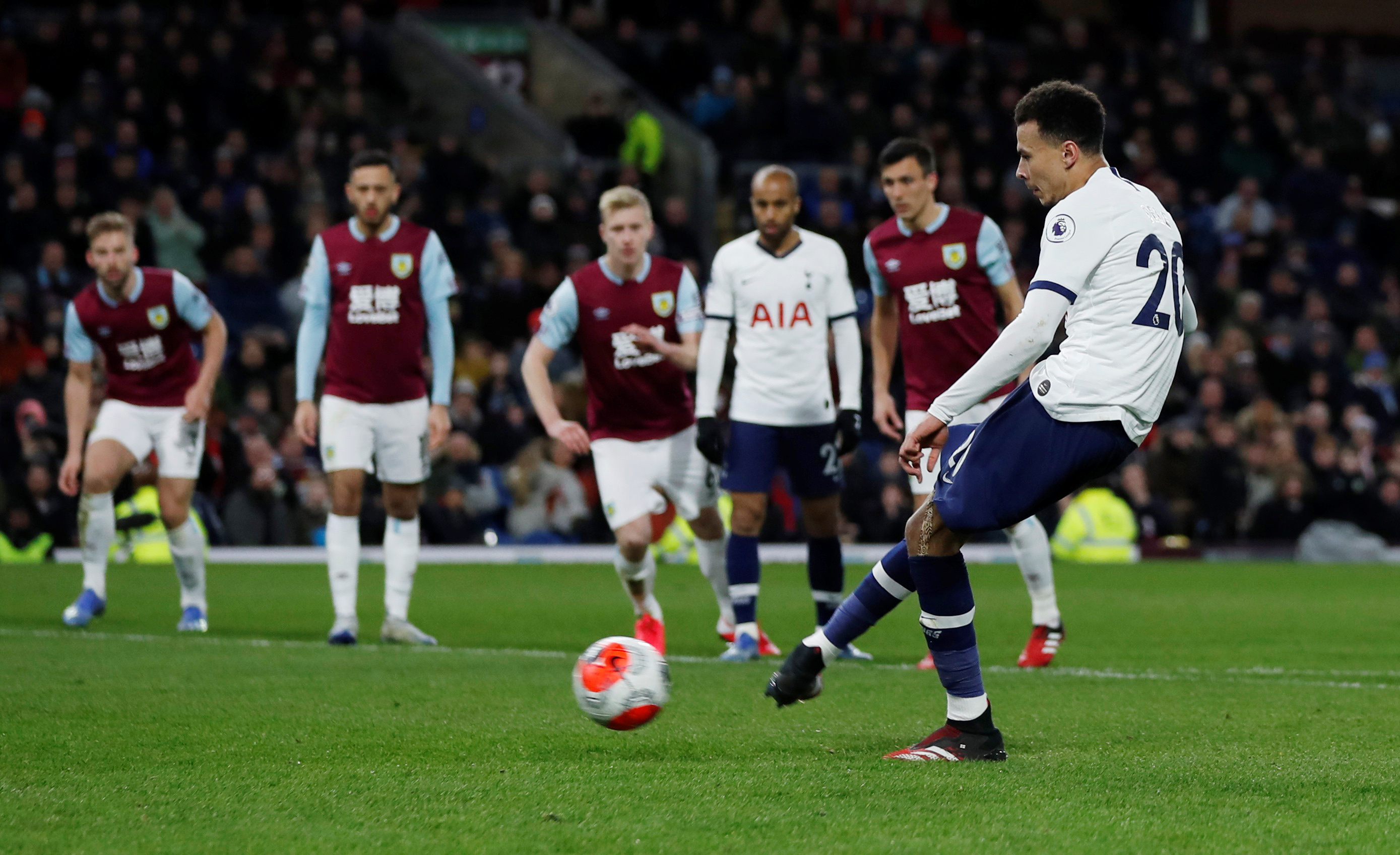