ATLETICO MADRID star Yannick Carrasco is set to be the subject of a £50million transfer tussle between Tottenham Hotspur, Newcastle United, and Aston Villa, according to reports.

The Belgium wingman is generating interest after Atletico Madrid made it clear they were willing to let him leave this summer. 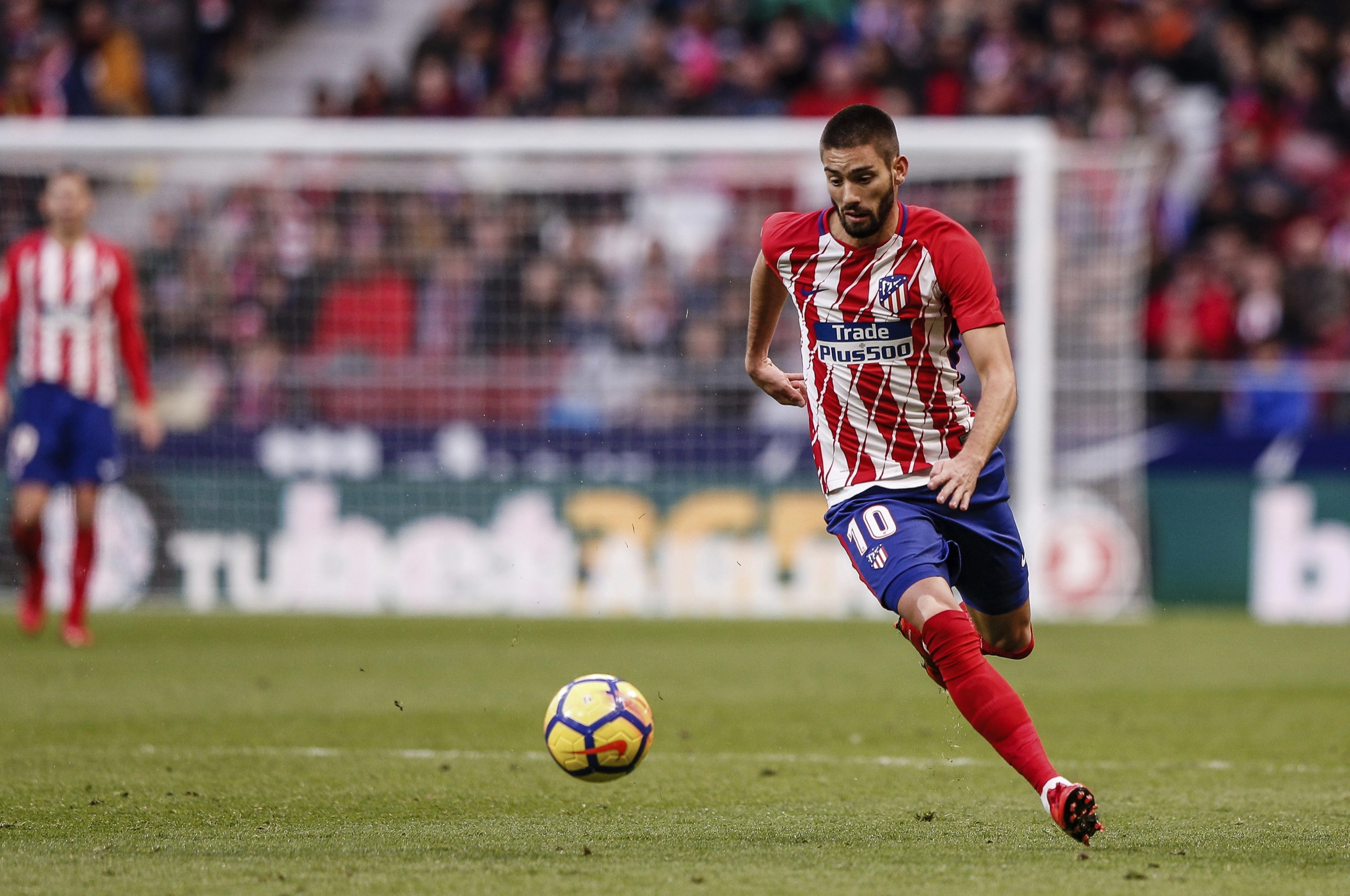 Carrasco, 28, is a versatile player who can play at both wing-back and winger.

He regularly plays as a wing-back for the Belgium national team and Atletico, but also plays as a more traditional winger when Diego Simeone deploys his magnum opus 4-4-2 formation.

According to Fichajes, Spurs want him for his ability to play wing-back, a position Antonio Conte has already reinforced with the signing of Ivan Perisic on a free transfer.

The report indicates left wing-back Sergio Reguilon is set to be shown the exit door this summer, meaning they will be down a wing-back.

Conte has also been desperate to add more quality to the other side of the team, and the arrivals of both Perisic and Carrasco would provide Spurs with a plethora of attacking and defensive options on both sides.

Meanwhile, Newcastle want to make a statement signing this window with their first summer under their new Saudi-backed ownership.

Carrasco's ability to play on the wing would suit Newcastle, who are looking to add more quality to their options in attack, having already reportedly agreed a deal to sign 19-year-old Hugo Ekitike.

Aston Villa are looking to do exactly the same in their bid to push into the top half of the Premier League.

Steven Gerrard's side are also linked with an audacious move for former Liverpool striker Luis Suarez, but this deal has thus far proven unfruitful.

£51million would reportedly be enough to trigger Carrasco's release clause from Atletico Madrid.

The six goals and six assists the 28-year-old contributed in La Liga this season mark him out as a dangerous presence going forward in whatever position he is played.