TOTTENHAM are preparing for life with Jan Vertonghen by eyeing up a move for £22million-rated Rangers defender Borna Barisic.

Vertonghen, 32, is out of contract at the end of this season and appears to be no closer to signing an extension. 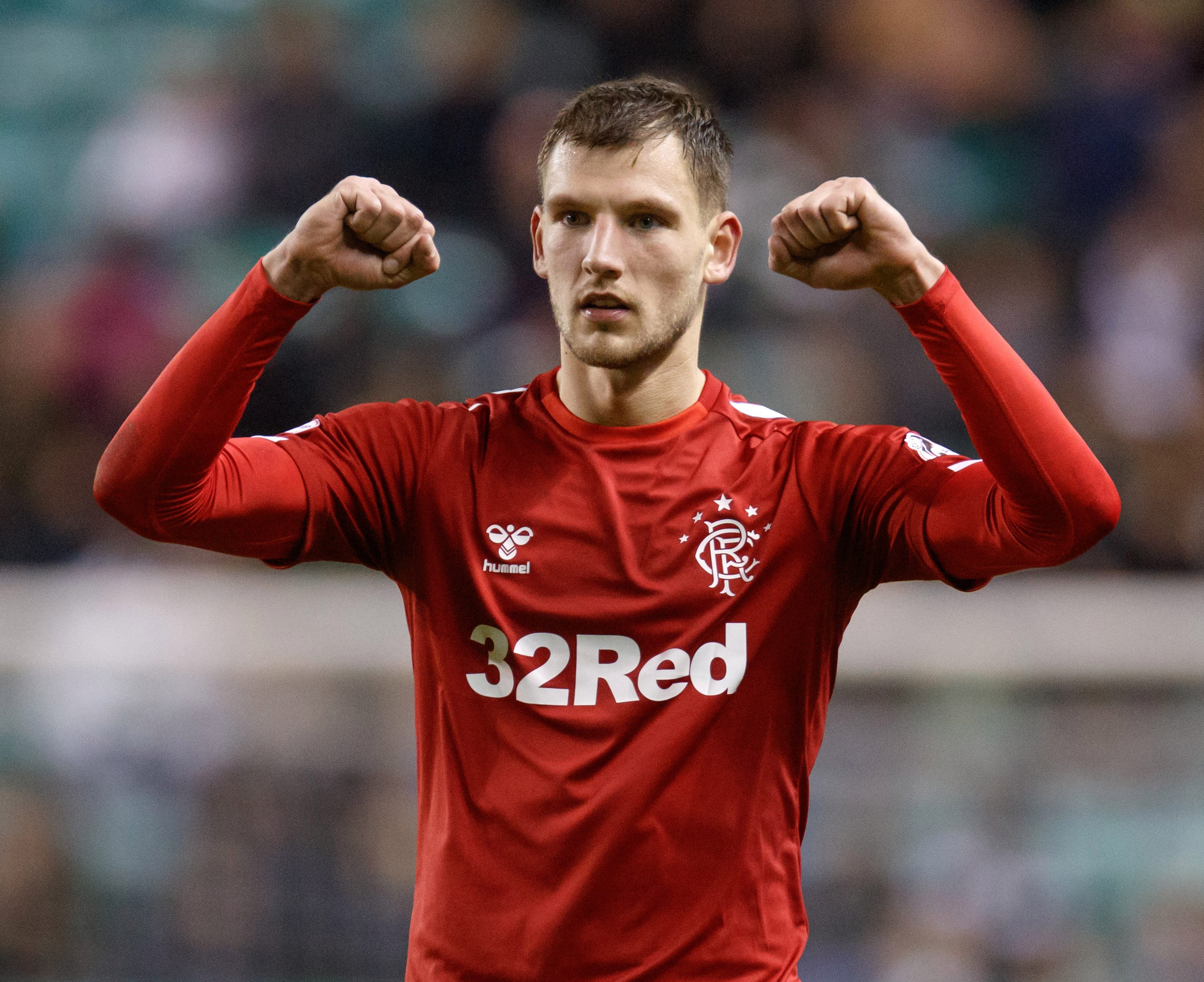 The Belgian played at left wing-back in the 1-1 draw at Burnley on Saturday with Ben Davies not involved.

Danny Rose is also nearing the exit door – his deal expires in 2021 but is currently on loan at Newcastle and his future looks set to be away from White Hart Lane.

Japhet Tanganga – who like Vertonghen can play at centre-back or full-back – will also be leaving if he is not offered a new deal beyond this campaign.

And now, according to 90min.com, Spurs want to bring in left-back Barisic.

The Rangers and Croatia ace, 27, has already featured 43 times this season for club and country, keeping 24 clean sheets.