Chefs, your time starts now! In the premiere for Bravo’s 17th season of Top Chef, head judge Tom Coliccho and Padma Lakshmi waste no time putting the all-star contestants to the test.

Held at the historic Griffith Observatory in Los Angeles, the chefs immediately size each other up to see how everyone has progressed since last competing.

The host introduces a favorite — albeit difficult — contest that fans and contestants have come to love: the mise en place race. Chefs are timed and have to quickly and expertly prepare random ingredients for cooking.

The contestants are quick to react. “Have I ever shelled an almond?” asks Kevin Gillespie.

“I don’t have a nut cracker in my bag!” adds Karen Akunowicz. 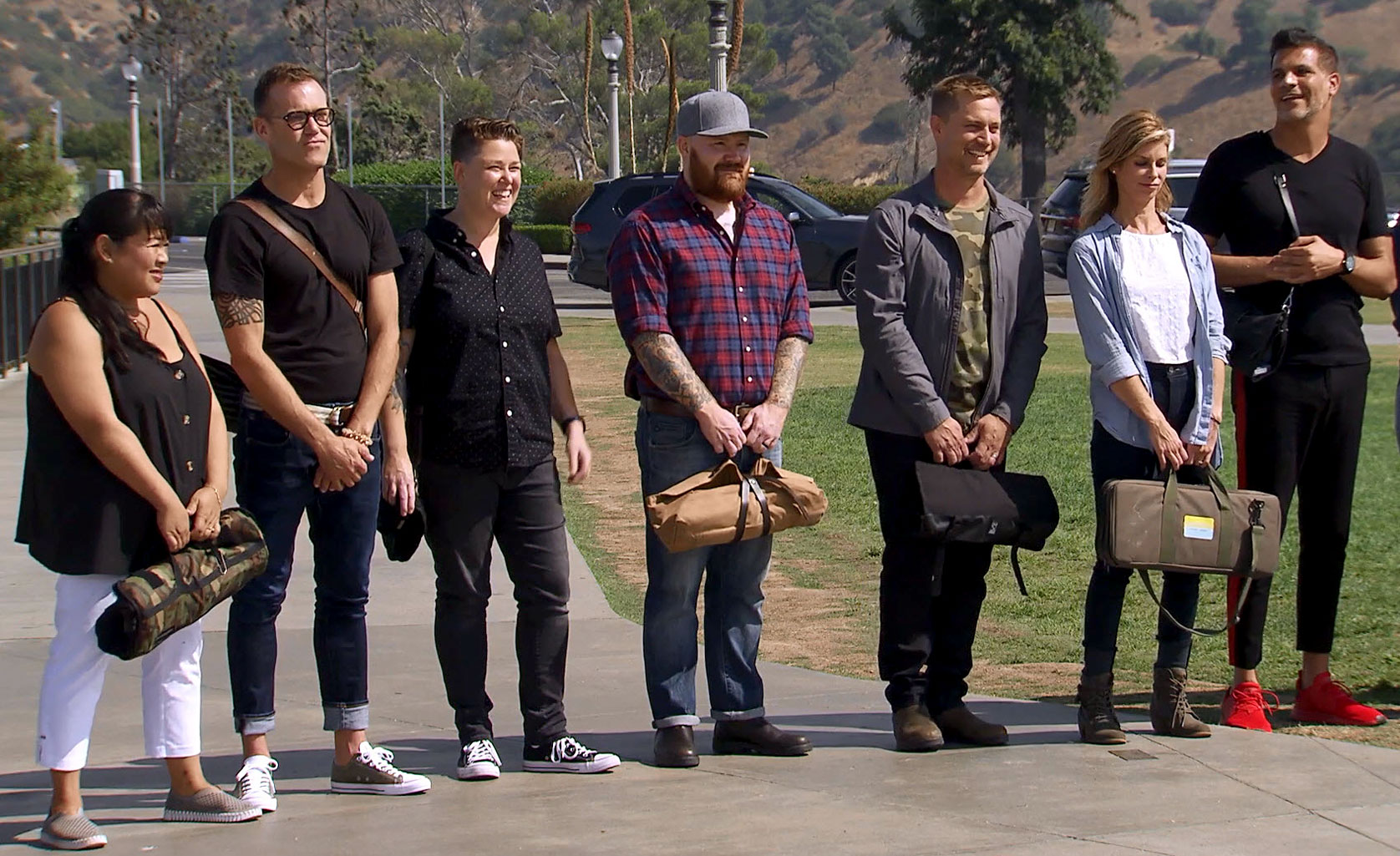 Jennifer Carroll has a different approach, however. “Hopefully I won’t get to the almonds,” she quips, aiming to secure a spot in the cooking portion of the challenge by prepping one of the other two ingredients.

This is Carroll’s fourth time on Top Chef (Season 6: Las Vegas, Season 8: All-Stars, and Last Chance Kitchen Season 7), but she’s not the only fierce chef in the competition.

And while this season takes place in Los Angeles, the Bravo hit has taken its contestants around the world, hosting seasons in Chicago, Boston, Charleston and elsewhere.

Judge Gail Simmons is joining in on the fun — as are a slew of celebrity guests including Kelly Clarkson, Ali Wong and more.