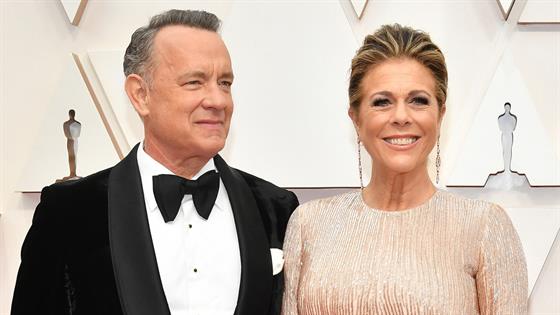 A week after Tom Hanks shared his coronavirus diagnosis, another family member is weighing in.

On March 11, the Oscar winner and his famous longtime wife Rita Wilson revealed publicly they had tested positive for the virus sweeping the world.

“Hello, folks. @ritawilson and I are down here in Australia. We felt a bit tired, like we had colds, and some body aches. Rita had some chills that came and went. Slight fevers too. To play things right, as is needed in the world right now, we were tested for the Coronavirus, and were found to be positive,” the actor of Forest Gump and Cast Away fame wrote.

“Well, now. What to do next? The Medical Officials have protocols that must be followed. We Hanks’ will be tested, observed, and isolated for as long as public health and safety requires. Not much more to it than a one-day-at-a-time approach, no? We’ll keep the world posted and updated. Take care of yourselves!”

Since then, the actor has sporadically taken to social media with updates for his fans, including that they were in isolation and “are taking it one-day-at-a-time.”

“Hey folks. Good News: One week after testing Positive, in self-isolation, the symptoms are much the same,” he wrote on Wednesday. “No fever but the blahs. Folding the laundry and doing the dishes leads to a nap on the couch. Bad news: My wife @ritawilson has won 6 straight hands of Gin Rummy and leads by 201 points.”

On Monday, amid reports that the pair had been released from the hospital, the actor’s rep confirmed to E! News the two are in quarantine in their home in Australia. 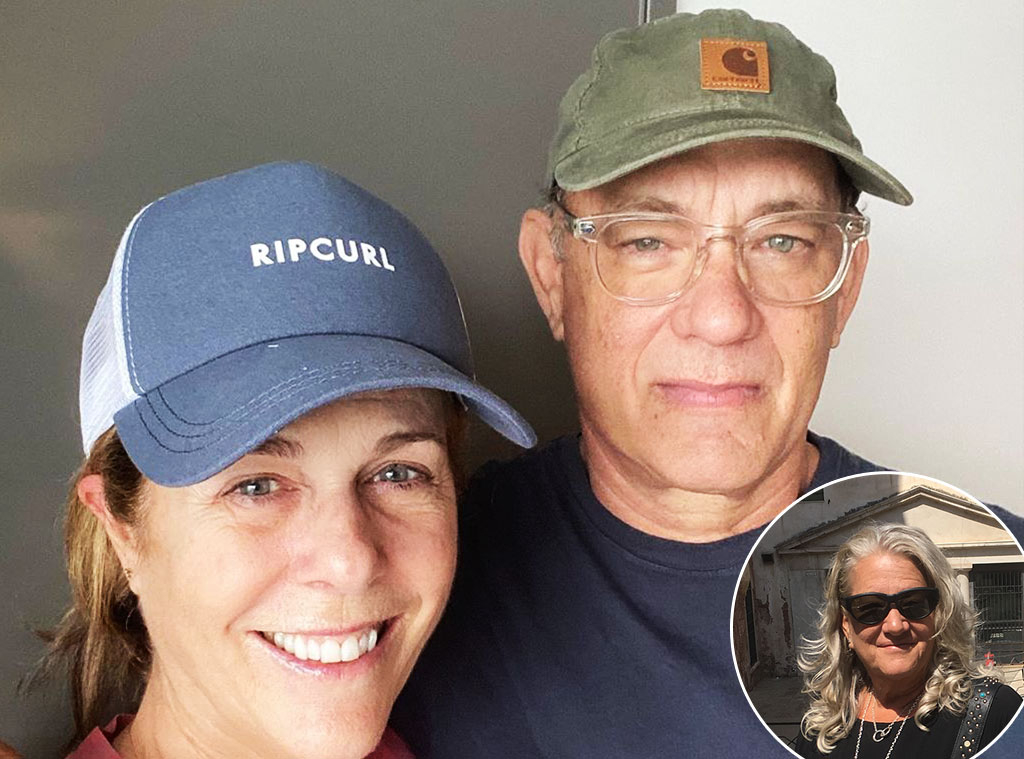 Now, according to a new report from The Daily Mail, Sandra Hanks Benoiton, the star’s older sister currently living in Italy, has also commented on her famous sibling, telling the website, “I have communicated with my brother. He’s not great, but still okay. [Am I] shocked? No. He’s an actor, not a god [but] medical care in Australia is good.’

A week ago, the couple’s son Colin Hanks also spoke out about his beloved mom and dad, telling fans, “We are so grateful for the outpouring of support from everyone. My parents are receiving excellent care in Australia and are doing well (and in good spirits) given the circumstances. Despite the fact that I’m in LA and haven’t seen them in over three weeks, we have been in constant contact and am confident that they will make a full recovery.”