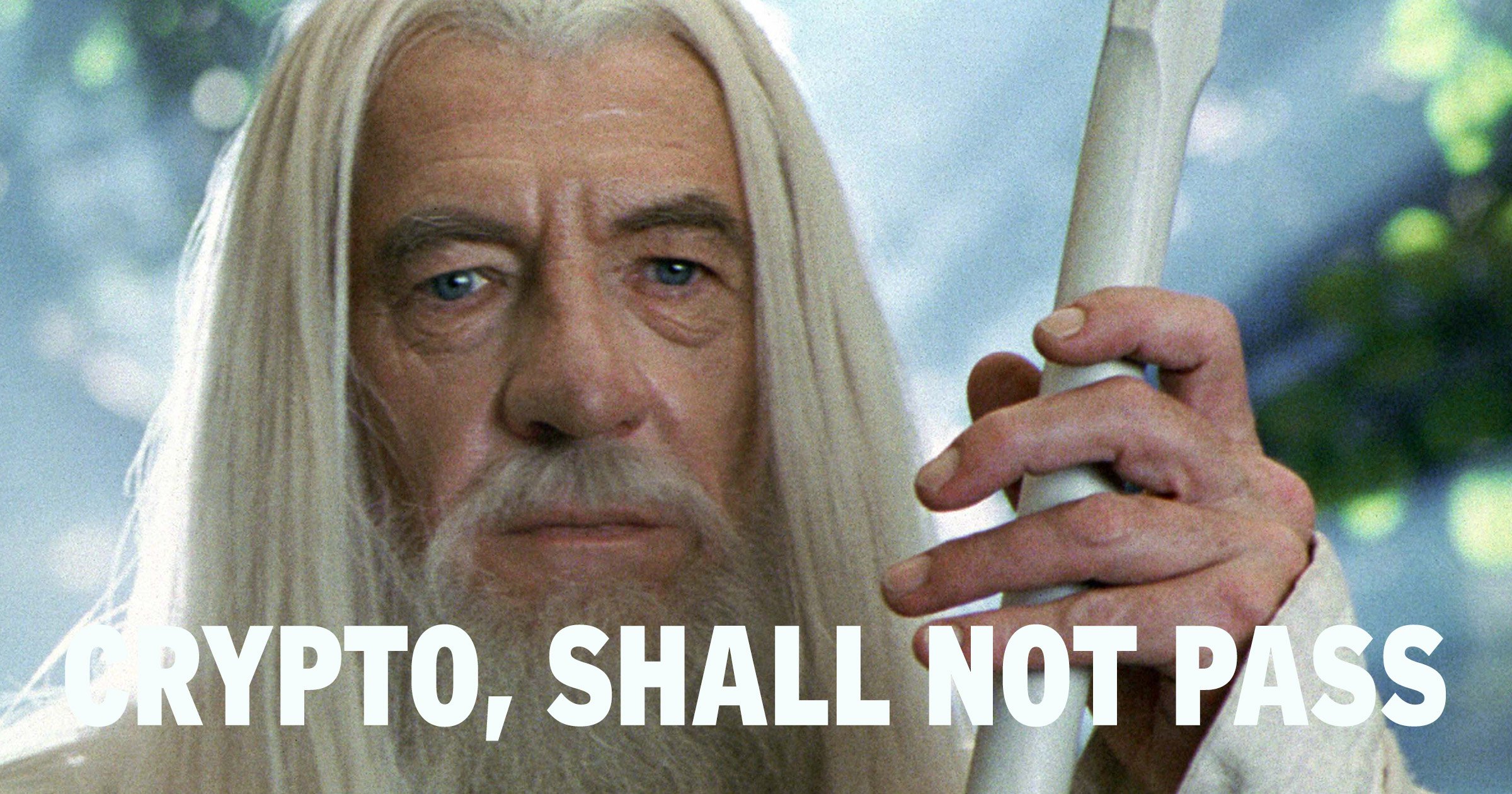 Lawyers representing the estate of Lord of the Rings creator JRR Tolkien have taken action against the developer of a cryptocurrency named ‘JRR Token’.

Representatives of the Tolkien estate said the product, which was launched in August 2021, infringed the trademark of the world-famous author.

The domain name ‘jrrtoken.com’ was successfully recovered without opposition by the estate and all operations under the offending name were halted.

The US-based developer paid the estate’s legal costs for an undisclosed sum.

‘This was a particularly flagrant case of infringement and the estate is pleased that it has been concluded on satisfactory terms.’

JRR Tolkien’s internationally-recognised literary works, including The Hobbit and The Lord of the Rings, have been translated into 36 languages and have sold an estimated 100 million copies worldwide.

Meanwhile, cryptocurrencies are springing up everywhere to try and take advantage of well-known brands.

Earlier this month, a newly-launched crypto based on Netflix’s massively-popular Squid Game turned out to be a scam.

So you can understand Tolkein’s lawyers moving quickly to make sure the same thing didn’t happen here.