TOKYO OLYMPICS opening ceremony composer Keigo Oyamada has quit his role with the Games after he boasted of bullying a disabled boy.

The musician, who operates under the moniker Cornelius, made the claims in magazine interviews that led to outrage across Japan. 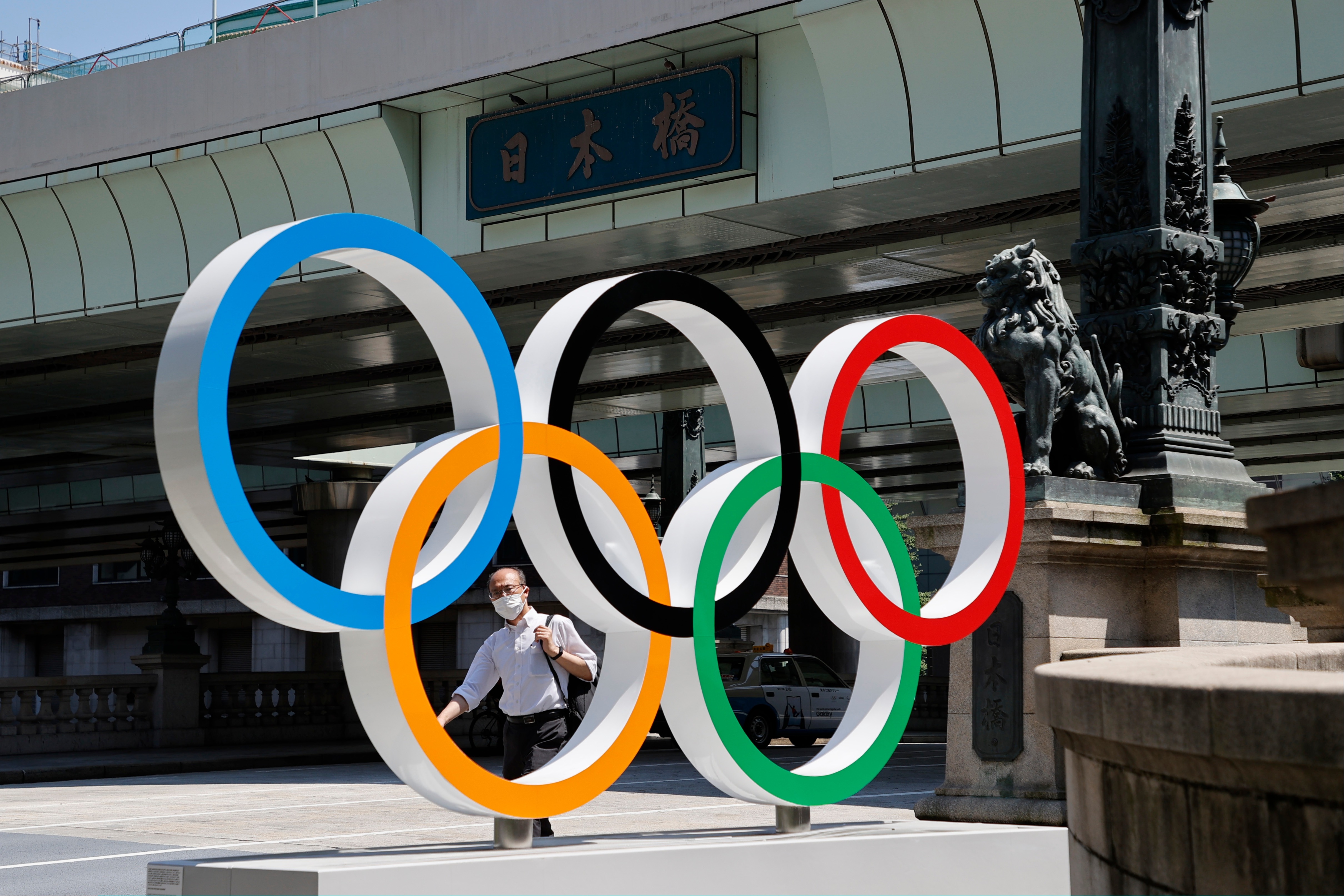 Oyamada, 52, apologised when the interviews re-emerged and has now handed in his resignation from the team creating Friday's ceremony.

He said: "I have become painfully aware that accepting the offer of my musical participation in the Tokyo 2020 Olympics and Paralympics lacked consideration to a lot of people.

"I apologise from the bottom of my heart."

The Games' committee said: "In light of his sincere apology, we expressed a willingness to allow Mr Oyamada to continue his work on preparations in the short time remaining before the opening ceremony."

But they have now apologised and removed the composer from the Opening Ceremony team, describing his bullying as 'absolutely unacceptable'.

The Tokyo Games has been beset by controversies and setbacks.

The creative director of the Opening and Closing Ceremonies, Hiroshi Sasaki, quit in March over plans to dress an actress up as an 'Olympig'.

Surging coronavirus cases have forced the events to take place behind closed doors.

And a number of stars have pulled out of the Games after pre-event Covid tests came back positive, including American tennis player Coco Gauff.