TIGER WOODS has sparked huge fears over his Masters defence after pulling out of next week's Players Championship with a bad back.

The 15-time Major champion sealed one of sport's greatest comebacks to slip into a fifth green jacket at Augusta last year. 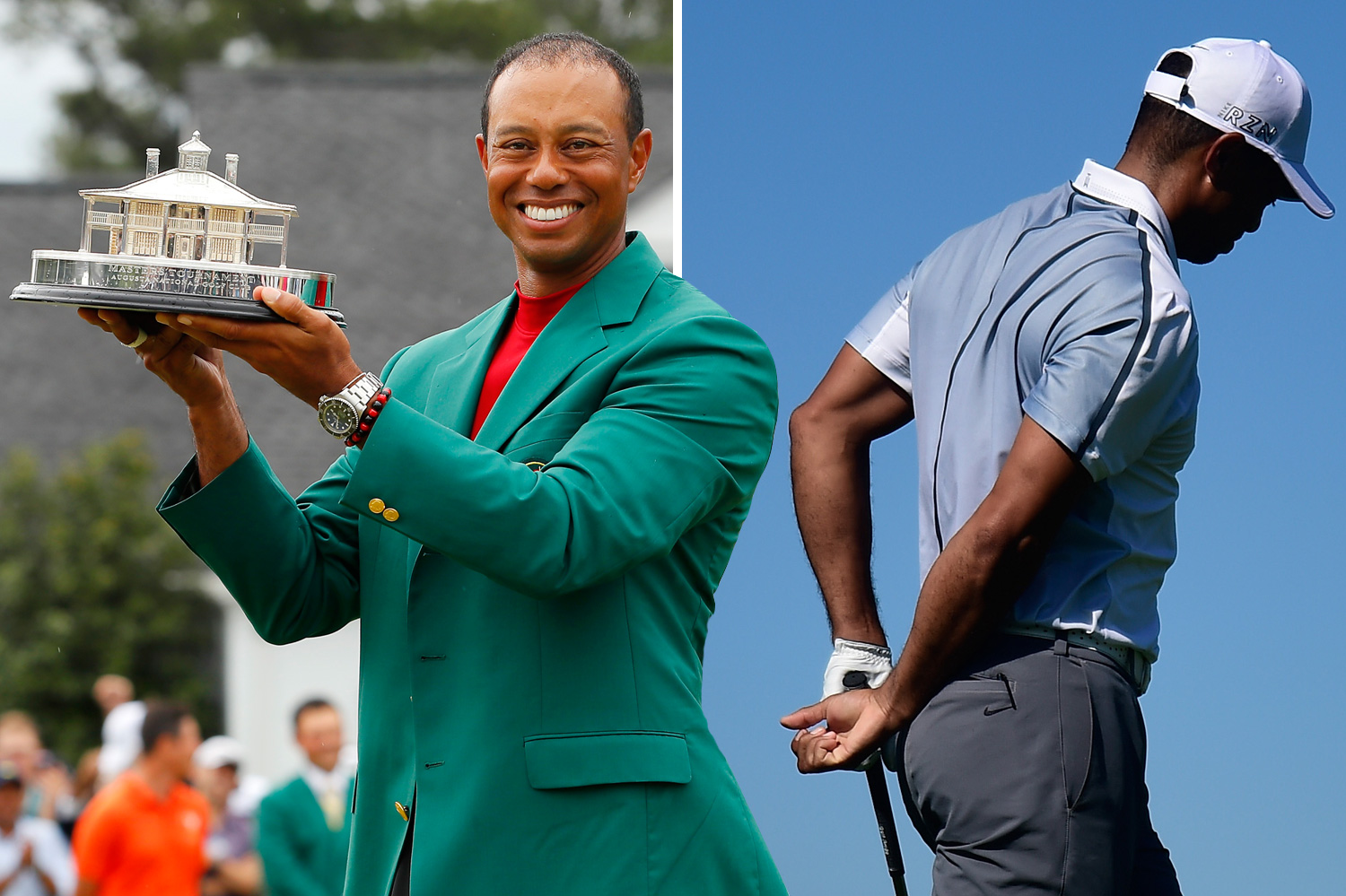 But with little over a month to go until his defence, Woods has withdrawn from a second straight event citing pain in his surgically repaired back.

The American, 44, tweeted last night: "It was not an easy decision, but I will not be attending @THEPLAYERSChamp.

"I have to listen to my body and properly rest when needed.

"My back is simply just not ready for play. I'm sad to miss one of the best events of the season, OUR Championship."

He added: "Back just not ready."

Woods is not playing in this week's Arnold Palmer Invitational – an event he has won eight times.

He also skipped the WGC-Mexico last month and has ruled out a return at the Players – a huge event regarded as the "fifth major".

Woods complained of stiffness in his back when he finished last at the Genesis Invitational – just his second tournament of the year.

Then he said: "I feel stiff but I have weeks like that, especially in the cold mornings.

"I don't quite move as well and that's just kind of how it's going to go."

It is possible Woods might not play competitively again until he begins his Masters defence on April 9.

He never plays the week before a major, so that rules out the Valero Texas Open.

His only other options are next week's Valspar Championship and the WGC-Dell Technologies Match Play the week after.

Tags: defence, I, Masters, Tiger, Woods’
You may also like
Celebrities News