THOMAS TUCHEL could face the axe at Paris Saint-Germain after their Champions League final defeat with Max Allegri targetted, according to reports.

The French giants underwhelmed when it mattered most after crashing to a narrow 1-0 defeat to Bayern Munich on Sunday. 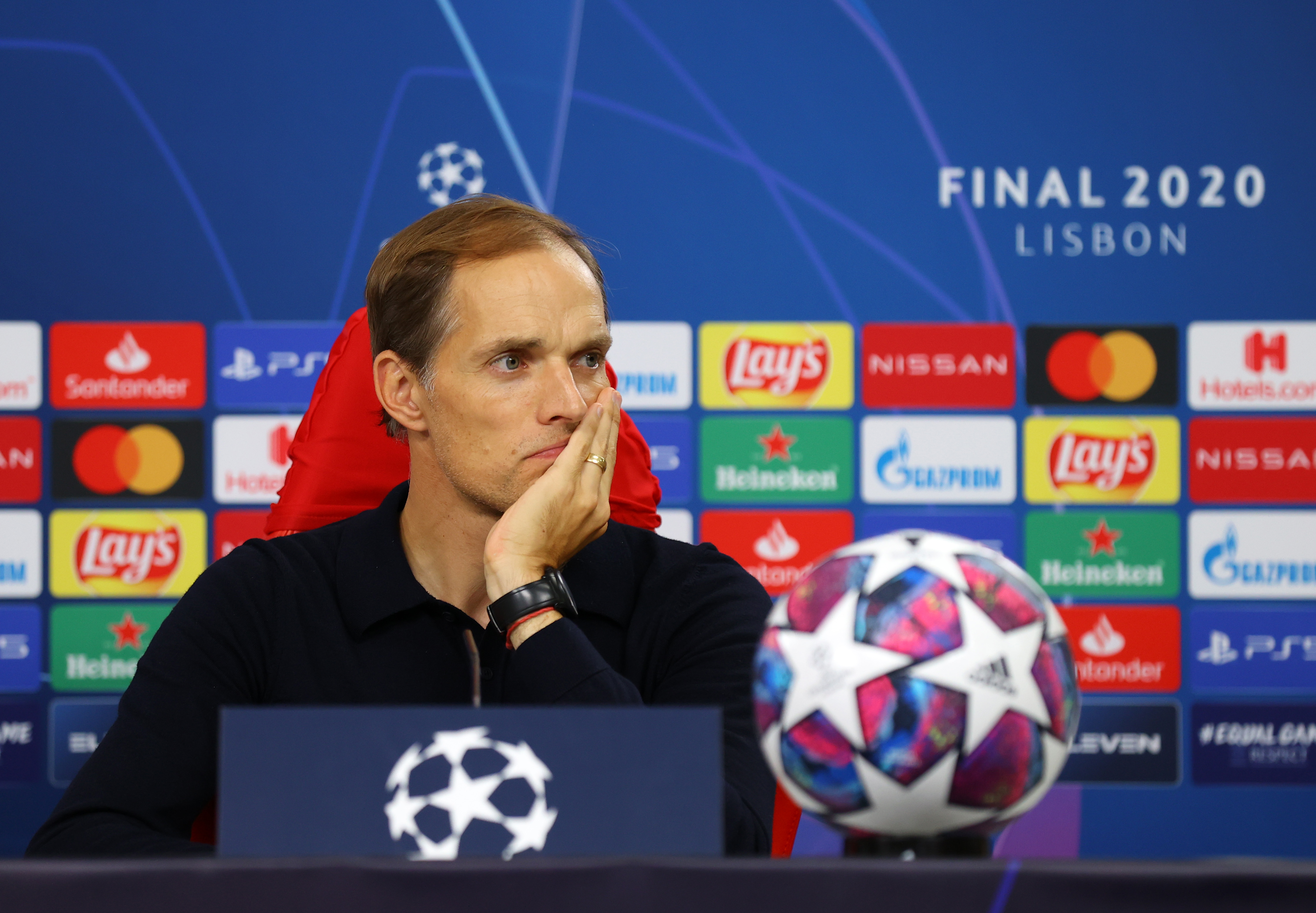 According to Gianluca di Marzio, he told Sky "employees close to PSG" believe showdown talks are set to commence with Tuchel's adventure coming to an end.

He adds if that is the case, former Juventus manager Allegri is prepared to fill his boots in a bid to reach the pinnacle.

Tamim bin Hamad Al Thani, ruler of Qatar and PSG owner, has pumped billions into the club in an attempt to win their first ever Champions League.

They've had four managers in the last nine seasons each one failing in their task to bring home football's biggest prize.

Tuchel was appointed in 2018 and delivered two league titles and one domestic cup.

But they were humiliated in the Champions League Round of 16 last year after blowing a 2-0 aggregate lead to Manchester United before last night's heartbreak.

Allegri has been without work since leaving Juventus in 2019 after delivering their fifth straight Scudetto. 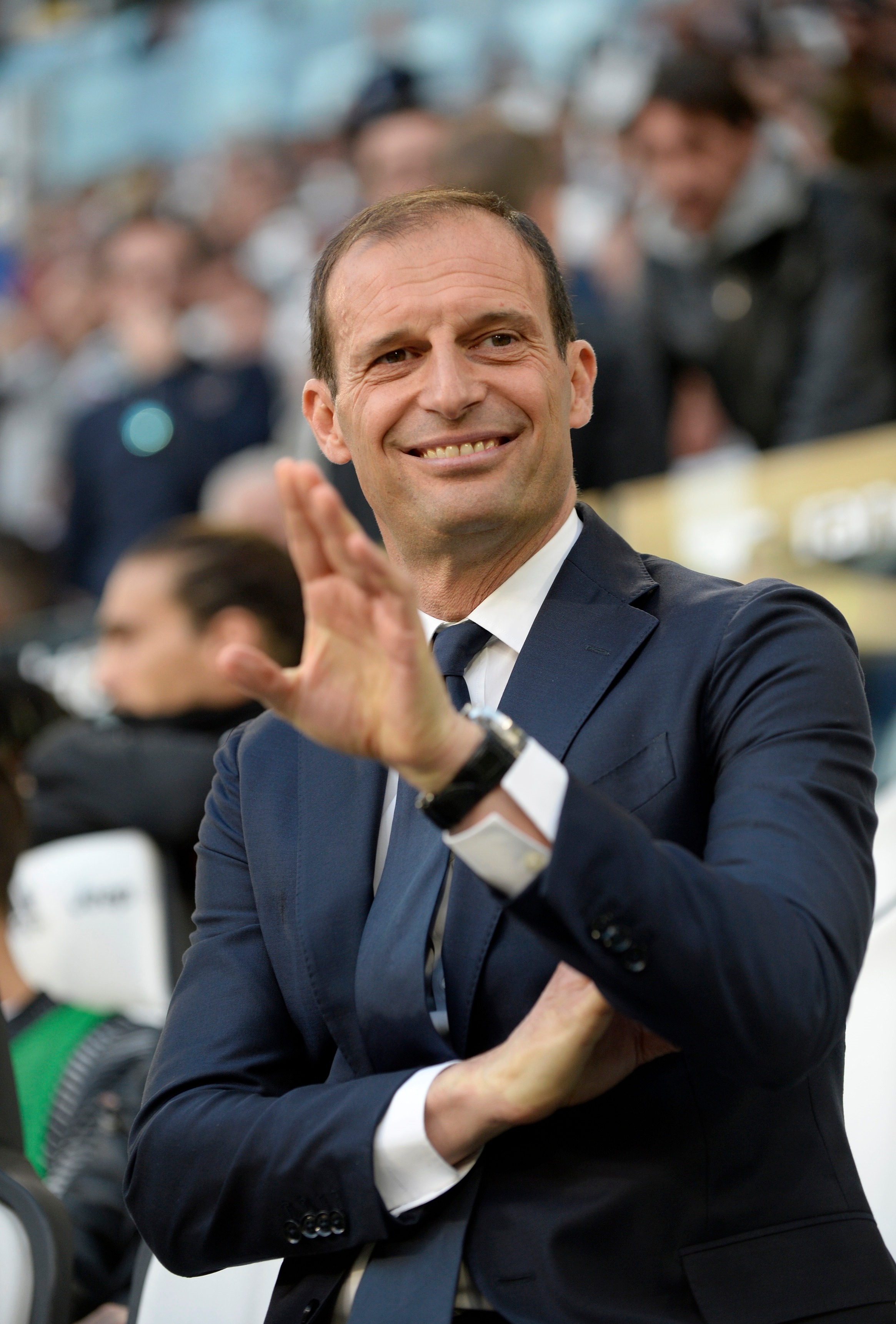 The 53-year-old Italian guided the Old Lady to two Champions League finals in five years but suffered defeat in both.

PSG may face competition from Inter Milan for his signature who are considering the future of Antonio Conte.

Conte also endured European disappointment, watching his side lose to Sevilla in the Europa League final.