DILLIAN WHYTE has accused Tyson Fury of using an "illegal" push and slammed referee Mark Lyson after his knockout loss.

Whyte was brutally beaten in round six of the WBC heavyweight world title fight at Wembley. 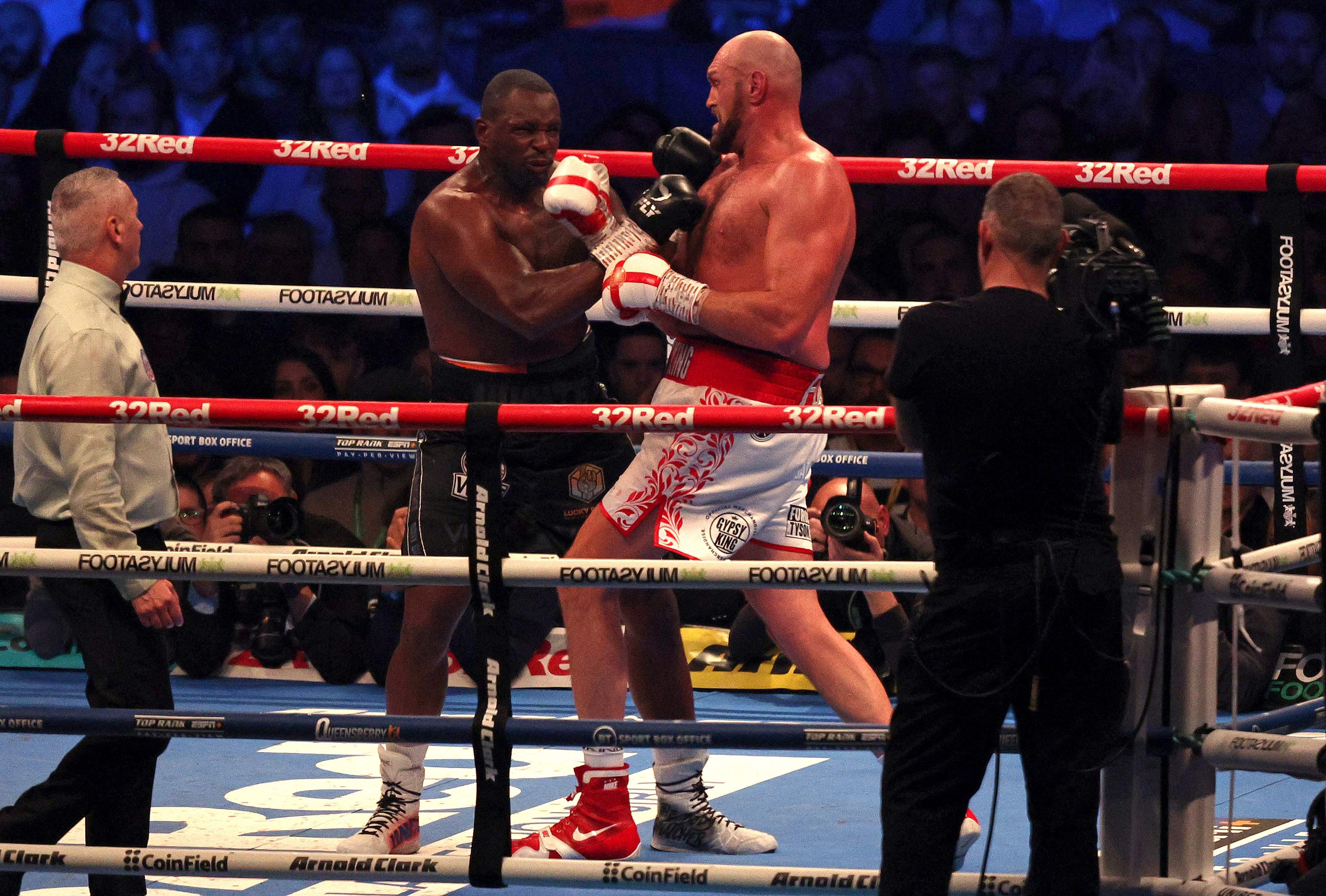 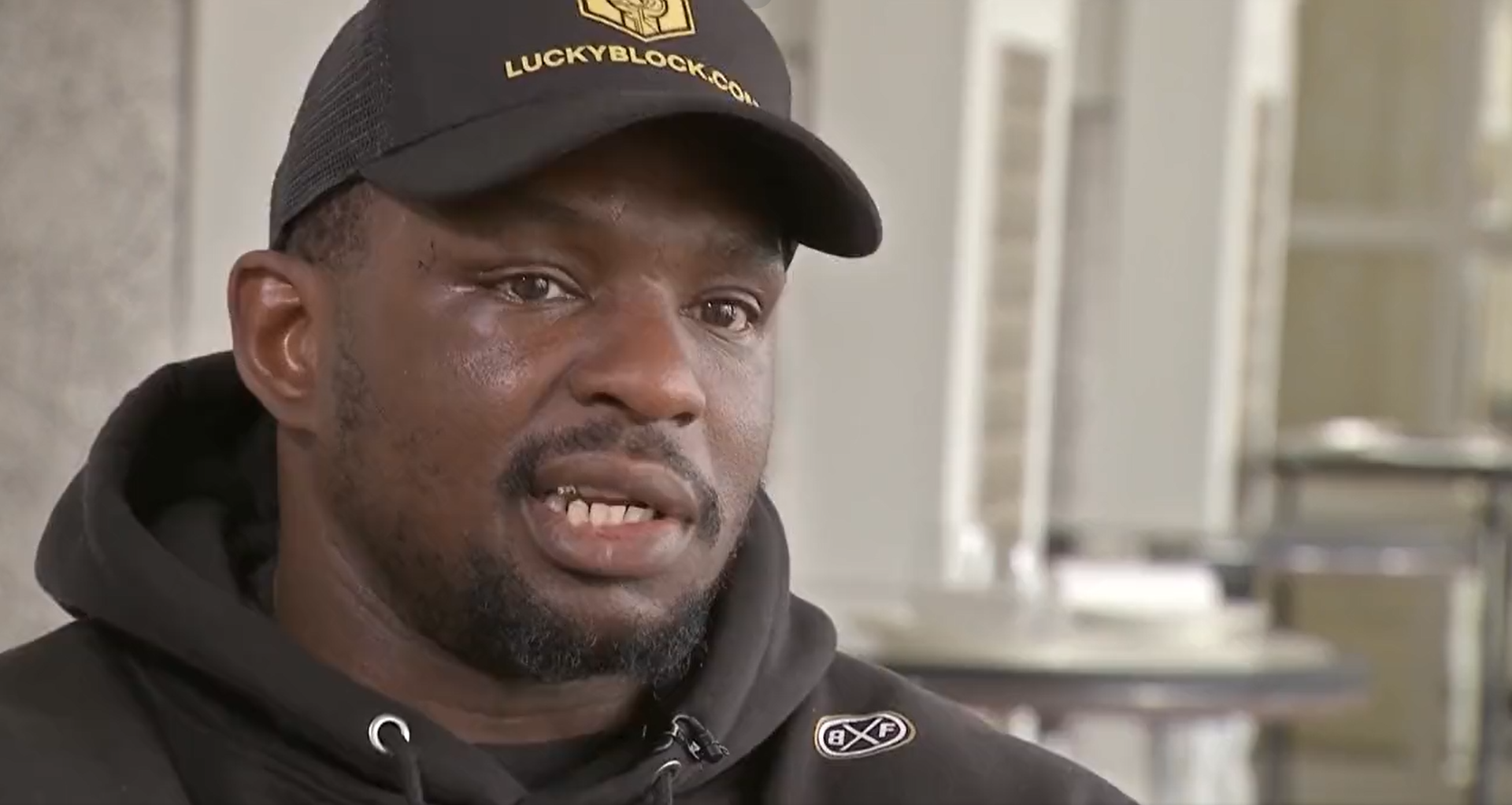 Fury landed a perfect right uppercut but did appear to shove the challenger, who was floored thereafter.

The Gypsy King was also seen urging official Lyson to call the fight off as Whyte beat the count but staggered and stumbled on his feet.

In an interview with Sky Sports reflecting on the fight, the beaten challenger hit out at Fury and Lyson.

Whyte said: "The uppercut landed, I was buzzed, but when I was trying to regather my senses he proper, full on pushed me like that.

"I fell over and hit my head on the canvas, which is illegal, this is not wrestling, this is boxing.

"But I should have been allowed extra time to recover and then carried on fighting.

"Then he pushed me and went to the referee, 'Don't let the fight carry on'. It's like the referee ain't doing his job.

Tyson Fury 'could return to ring for £100million' after announcing retirement

FIT FOR A GYPSY KING 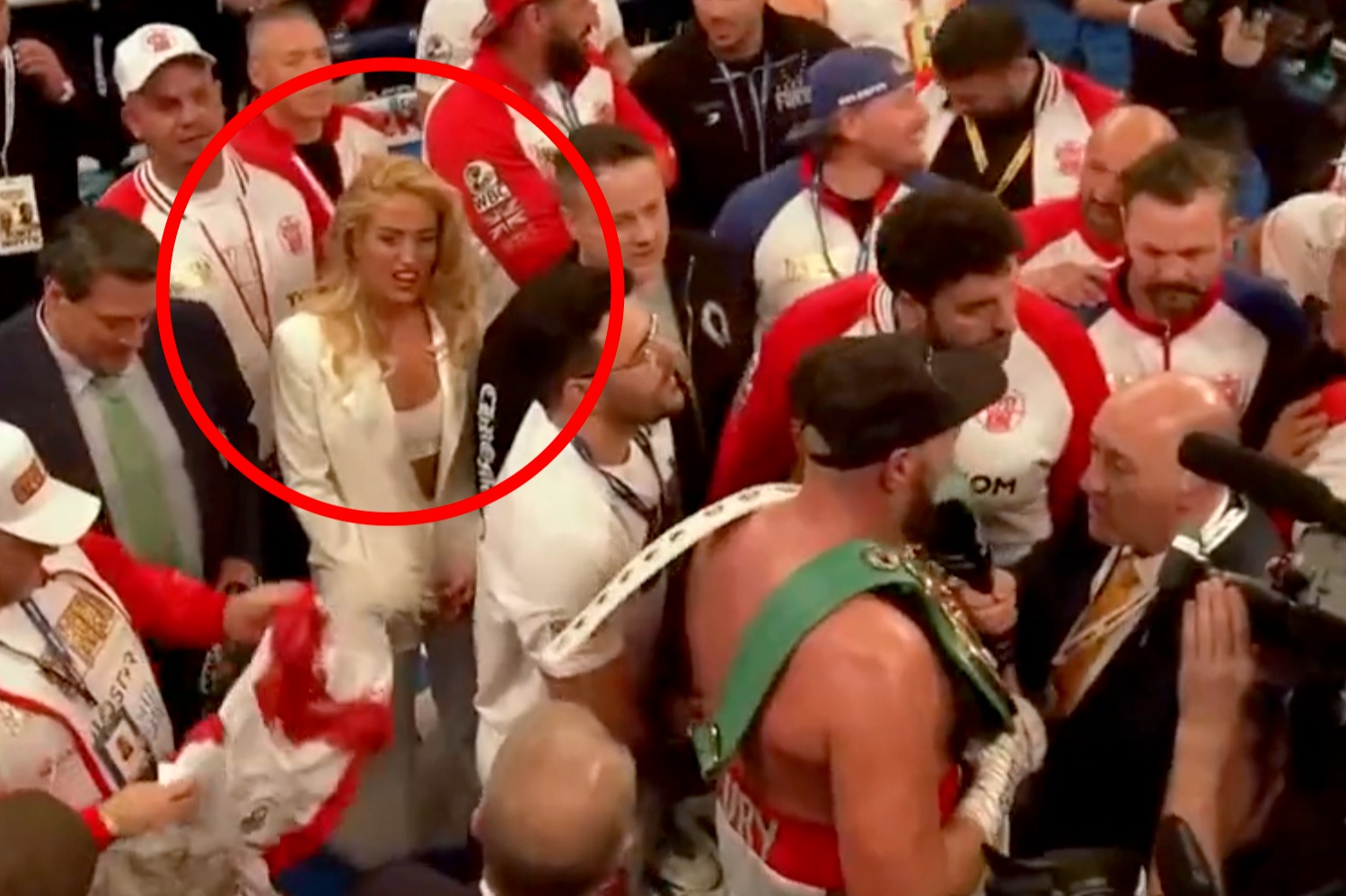 "He landed his at range, obviously I was hurt but I didn't go straight down, I was hurt and trying to get my senses together and then he full on, two handed pushed me.

"It wasn't like one-armed, he two-handed pushed me, I fell over and hit my head. Terrible job from the referee there. But it is what it is."

Pushing is prohibited in the rules of boxing but Fury could argue Whyte was knocked out from the initial uppercut.

The KO punch came ONE second before the end of the round.

And Whyte argued: "I should have been given time to recover or go back to my corner.

"But I dunno, Tyson Fury gets away with a lot of things."

Fury announced he will hang up the gloves following his Wembley win, but Whyte still hopes for a rematch.

He said: "I hope he doesn't retire because I want another go."

I fell over and hit my head on the canvas, which is illegal, this is not wrestling, this is boxing.

Whyte also ruled out retirement and insisted the defeat to Fury was not one-sided.

He said: "Well I said to my team, 'Listen, I'm not one of those guys that wants to go out on a loss or a bad performance'.

"Listen, I'm still young enough, I've got a lot left in me, I still feel strong, I'm still getting better.

"I fought the best in the world and weren't outclassed or outboxed.

"He was a bit taller than me, the range is a bit tricky obviously because of the style it's hard to get guys to prepare for him because he's awkward in the way he fights and stuff.

"I weren't outclassed, I landed my fair bit of leather and he landed his.

"If I got beat up for four or five rounds and got completely outclassed then I would say, 'Yeah, it's time to call it a day'. But I wasn't outclassed.

"It's not a long, hard road back because I showed the level I am and obviously we sold 90-something thousand tickets together.

"It wasn't him alone, it was me as well. I had a value going in before anyway, I had loads of pay-per-view fights as well.

"I've had some good fights, I'm still there, I'm good enough and one fight and I'm back." 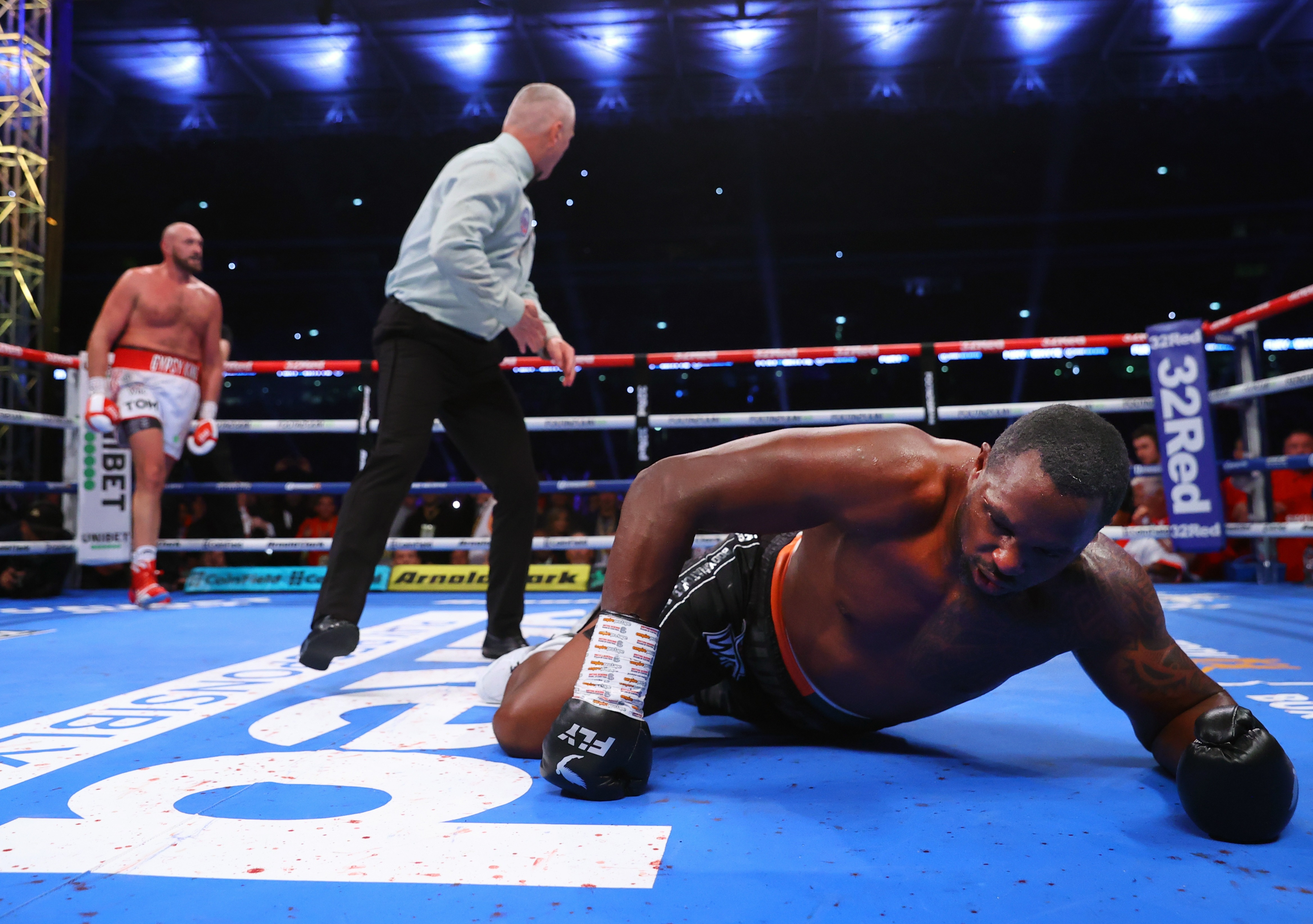