“This is Us” hunk Milo Ventimiglia showed off his very buff bod while leaving the gym in West Hollywood on Monday.

The 43-year-old’s muscular thighs were on full display in black short shorts, while his toned arms were visible in a tee with rolled-up sleeves.

The actor — also wearing Converse sneakers, a face mask and Ray-Bans on top of his heaad — clutched a water bottle and what looked to be an energy drink as he made his way to his car.

The “Gilmore Girls” alum didn’t seem to mind the paparazzi and even threw up a peace sign as he sped off in his shiny black sports car with his shades on.

Ventimiglia is not one to shy away from flexing his gains. He famously showed off his push-up capabilities on “The Ellen DeGeneres Show” in 2016 — with the talk show host sitting on his back. 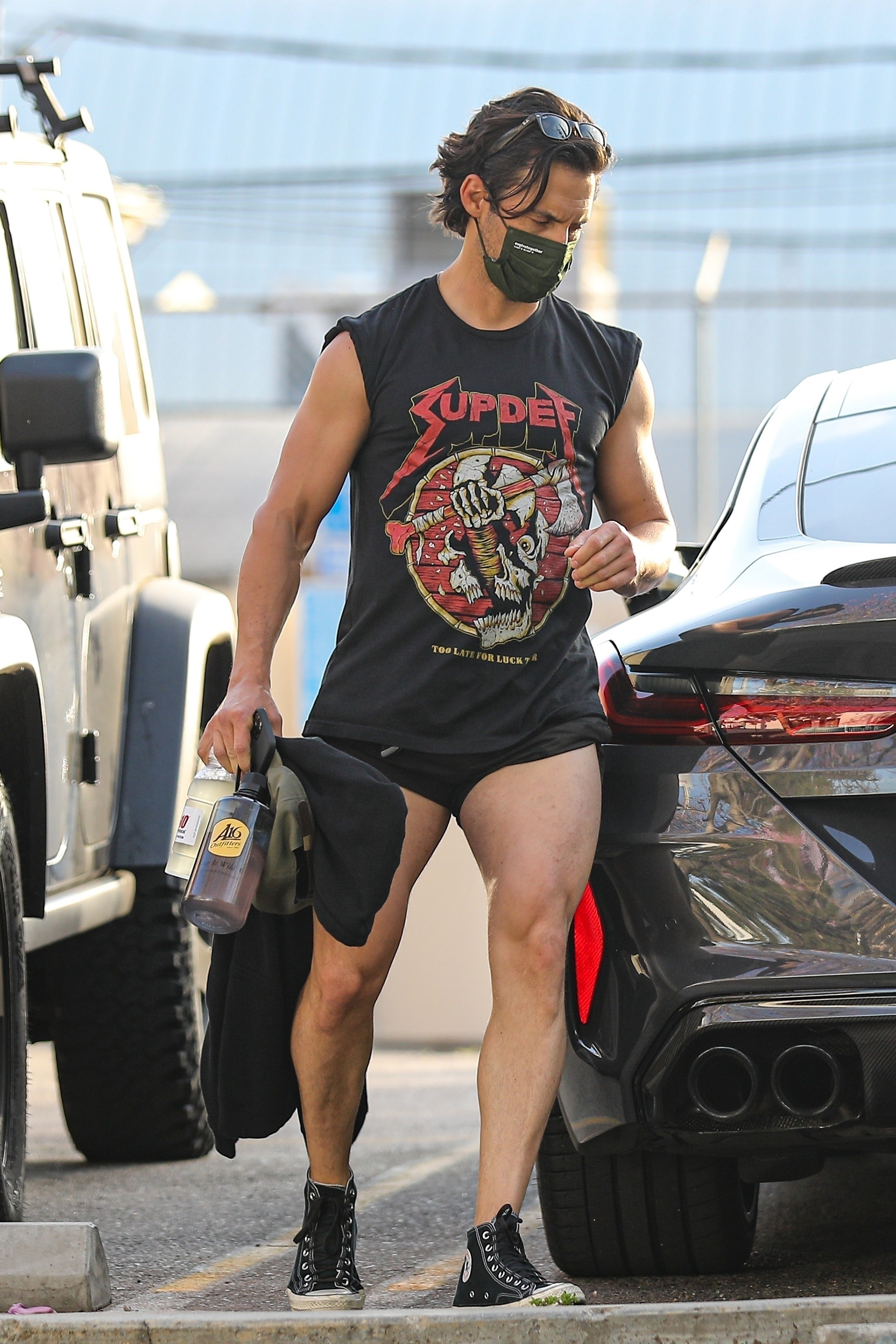 He has also said in the past that he’s just fine with being a sex symbol, saying in 2017, “I’m not uncomfortable with it. I think what I try and do is try and represent what men could be, which is kind, which is giving, which is not a pushover.” 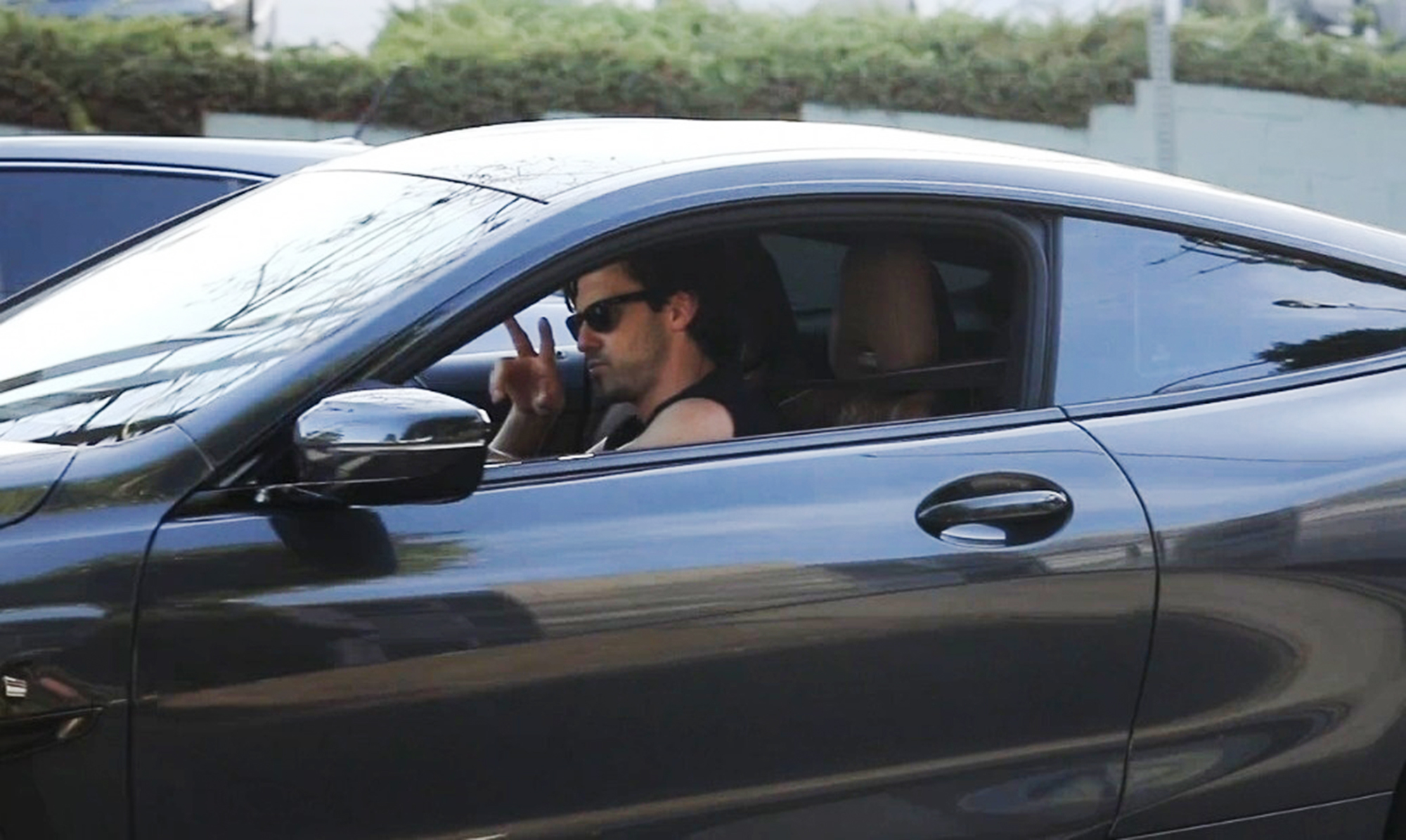 Ventimiglia’s talents and good looks scored him the title of Hasty Pudding Man of the Year in 2019. During the event’s roast, the lifelong vegetarian was skewered as “a piece of meat.”

Tags: Buff, Is, Milo, this, Ventimiglia
You may also like
Celebrities News