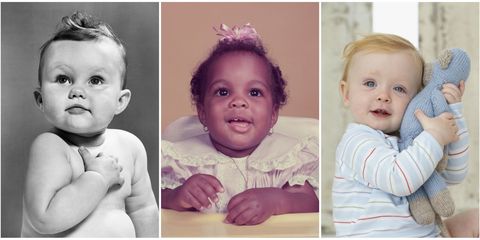 Some names never get old. But others come and go with the changing decades. 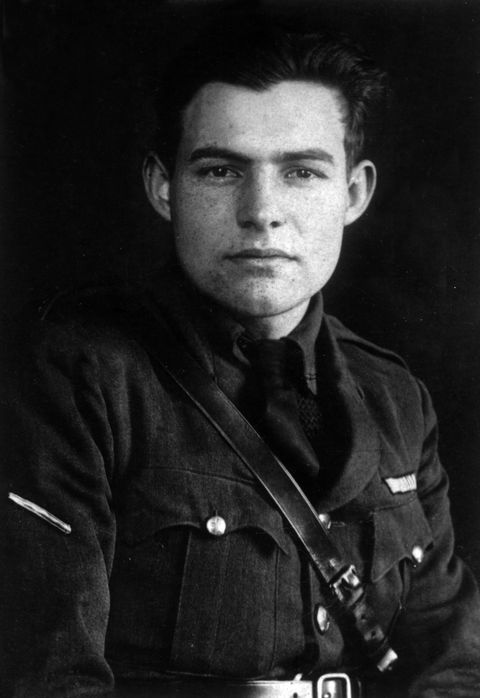 As World War I raged, Ernest Hemingway joined the Red Cross. The day he arrived, a munitions factory exploded and he had to carry mutilated bodies to a makeshift morgue; the horrors of war inspired many of his later novels. His name was number 37 that year. John, William, and James continued their streak — as did Mary, Helen, and Dorothy. 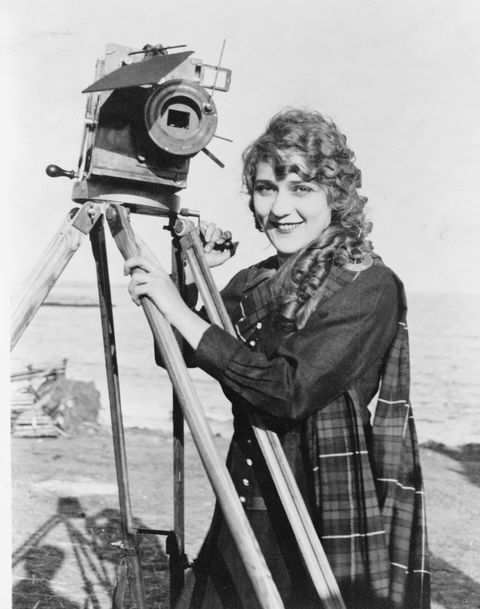 Part of top name Mary’s continued popularity? Actress Mary Pickford was known as America’s Sweetheart and “the girl with curls.” (That year, along with D.W. Griffith, Charlie Chaplin and Douglas Fairbanks, she formed the independent film production company United Artists.) As for baby names, Helen, Dorothy, John, William and James stayed in the top 3, too. 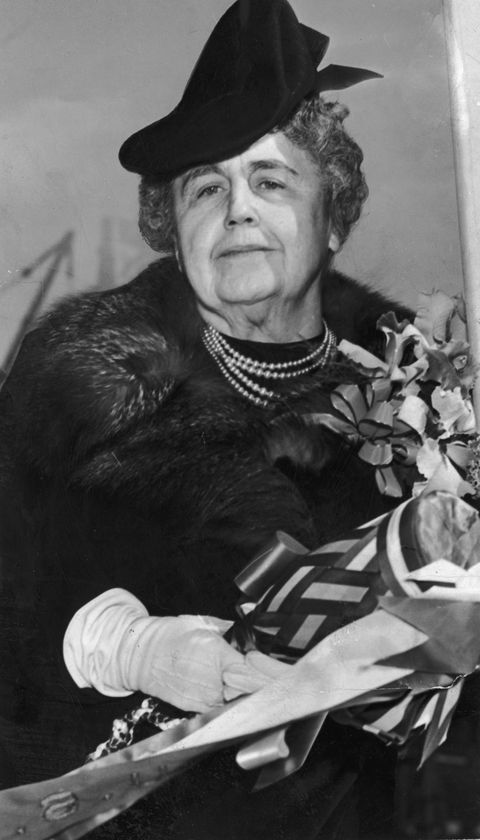 Woodrow Wilson is President and the First Lady’s name is Edith, whose pretty name was on the charts at No. 32. Still at the top? Usual suspects Mary, Dorothy, Helen, John, William, and Robert (surpassing James). 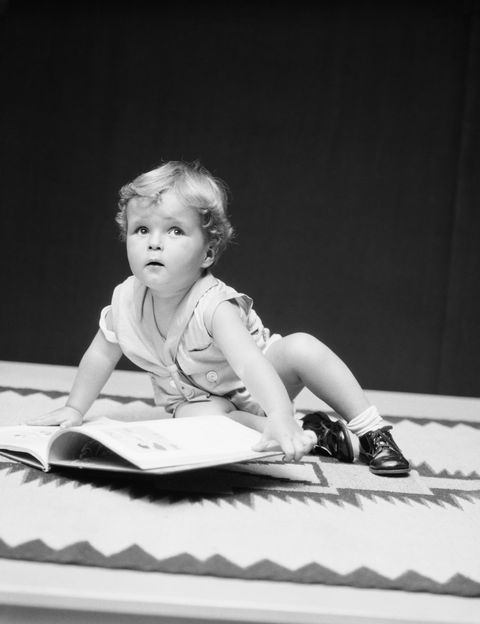 This year, silent film star Charlie Chaplin released the first-ever full-length comedy, The Kid. While the film was the second-highest grossing movie that year, the creators name was the fifth most popular for boys. (The boys’ top trio merely shuffled around: John, Robert, and William. And Mary, Dorothy and Helen were the picks for girls.) 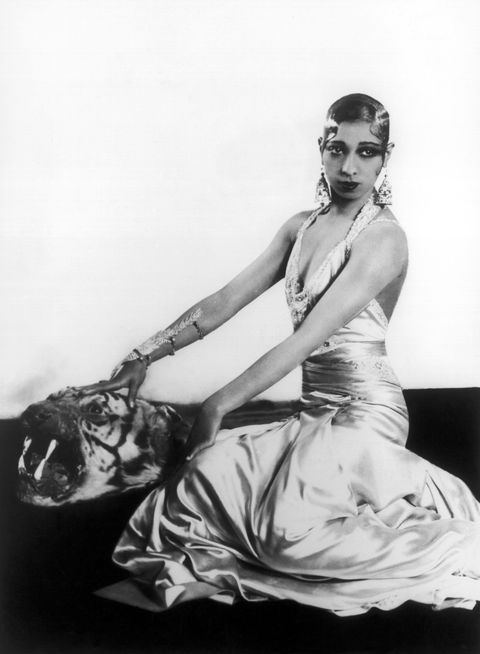 Josephine Baker sashayed onto a Paris stage during the 1920s with a comic, yet sensual appeal that took Europe by storm. Famous for barely-there dresses and no-holds-barred dance routines, her exotic beauty generated nicknames like “Black Venus” and “Creole Goddess.” Her name was equally beloved, taking the 27 spot on the charts. The top three for boys and girls? Unsurprisingly, they held fast: John, Robert, William, Mary, Helen, and Dorothy. 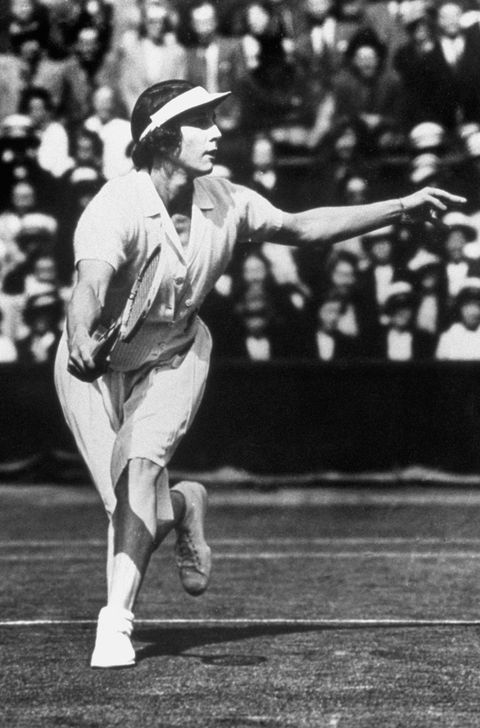 Oldies but goodies! Robert, John, William, Mary, Dorothy, and Helen were still crowd pleasers. American tennis player Helen Wills Roark, who later became famous for holding the top position in women’s tennis for a total of nine years, won her first women’s national title in 1923 at the age of 17. 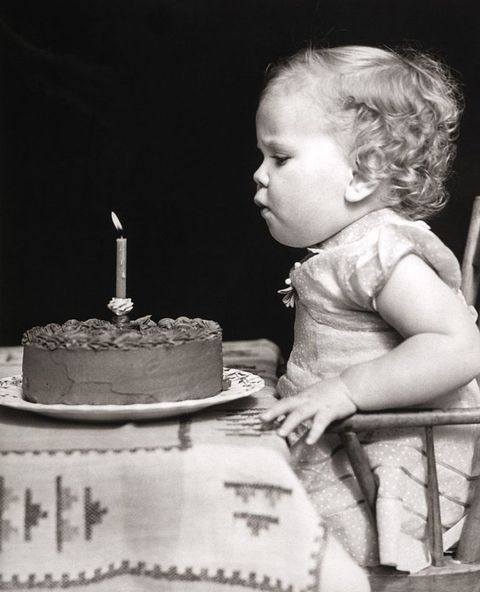 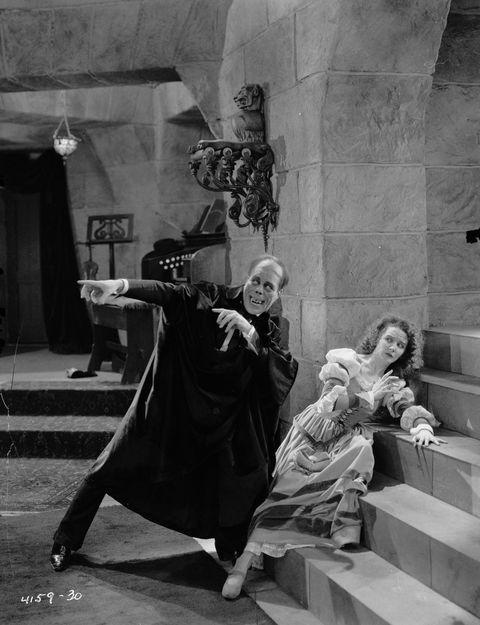 An iconic version of The Phantom Of The Opera hit the silver screen, starring Mary Philbon as Christine Daae. Mary was the No.1 name for girls all through the 1920s – and the actress only made it more popular. That year, Betty dethroned Helen to take the No. 3 spot, while Dorothy held steady. Boys’ picks were still Robert, John, and William. 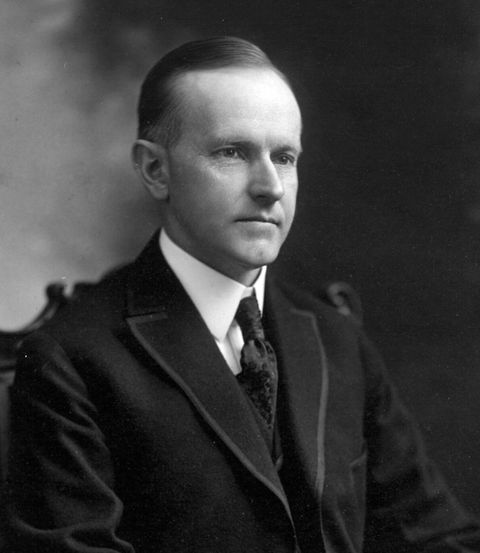 Calvin Coolidge was in the middle of his tenure as President of the United States. His name was also in the middle of an upswing, coming at 65. Favorites Robert, John, James, Mary, Dorothy, and Betty were all still in the top 3. 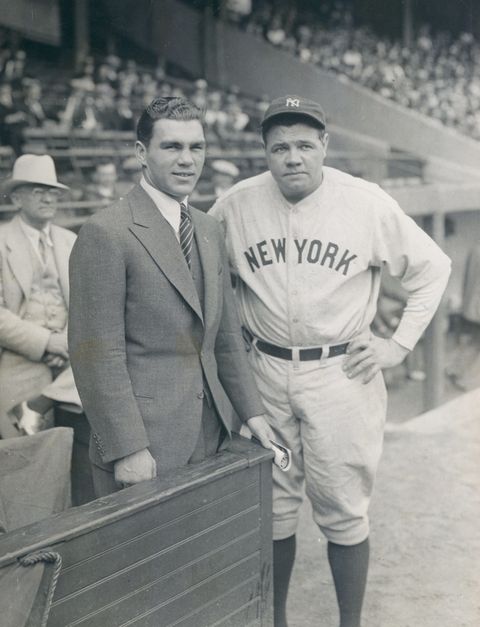 Legendary Yankees like Babe Ruth and Lou Gerhig were stealing bases and American hearts that year. Ruth’s real first name, George, was the No. 7 pick for boys, while Ruth was the No. 6 for girls. The top three? Still Robert, John, James, Mary, Dorothy, and Betty. 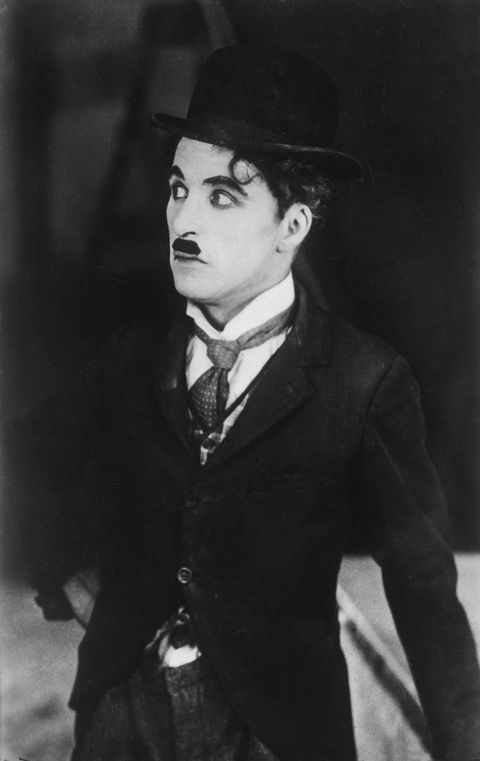 Charlie Chaplin continued his winning streak, writing and starring in the silent film, The Circus. Charles kept up its streak, too, at as the No. 5 for boys (along with Robert, James, and John.) Mary, Betty, and newcomer Barbara were the top three names for girls. 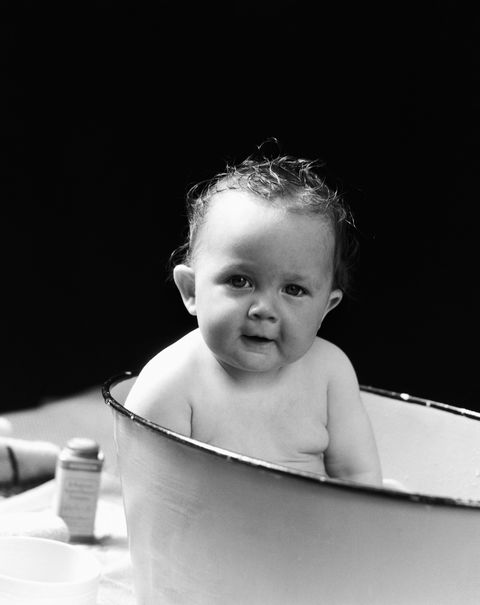 As the Roaring Twenties crashed to a halt, parents opted for consistency: Robert, James, John, Mary, Betty and Barbara were the top three names for each gender. 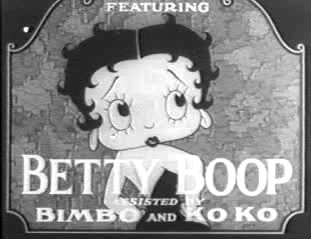 As Betty continued to hold the No. 2 spot, the cartoon Betty Boop made her big debut. (Rounding out the top 3 are still Mary and Barbara.) Robert, John and James are the top 3 boys’ names.

James Cagney’s Chicago gangster film The Public Enemy came out this year — and was nominated for an Oscar. The popular actor’s name continued its reign on the boys’ charts, along with Robert and John. Mary, Betty, and Dorothy held their rank for girls.

Hot cartoon Betty Boop remained a big deal in 1932 — as did her name! Mary, Barbara, Robert, James and John rounded out that year’s top rankings. 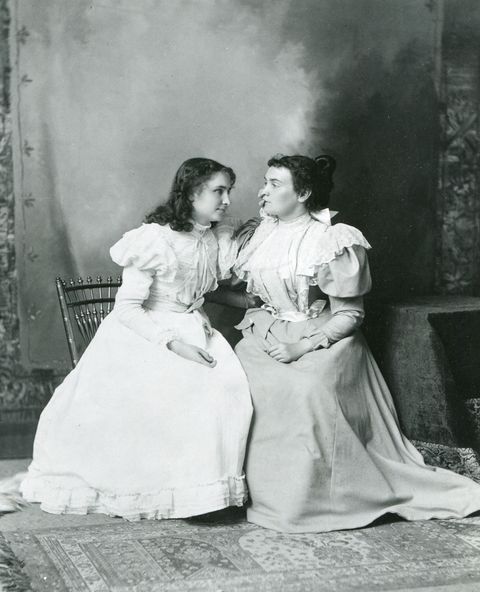 Robert, James, and John were the most popular boys names — and prevalent girls’ picks were still Mary, Betty, and Barbara. But Helen remained in the top 10, possibly spurred by the renown of women like Helen Keller, who was active politically and culturally at the time. In May of that year, Americans learned that students in German universities planned to burn a long list of books deemed “un-German” — and Keller’s essay “How I Became a Socialist” was on this list. In response, Keller penned a popular letter (the 1933 equivalent of a viral blog post) letting the students know exactly how she felt. 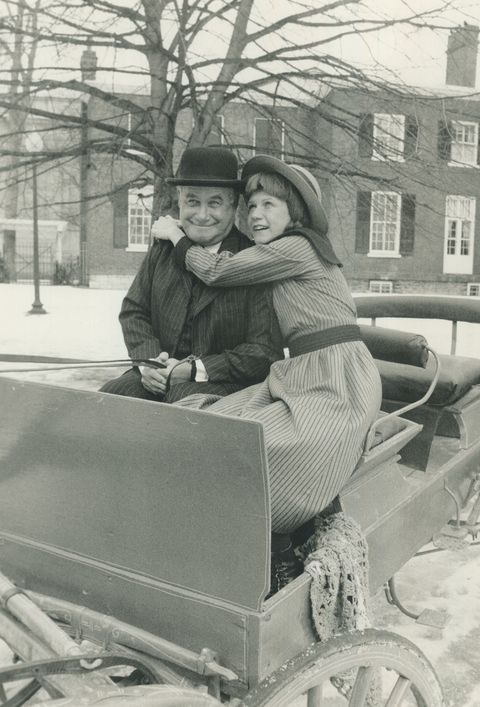 Both Anna and Ann are in the top 100 for girls’ names. This year, an early adaptation of Ann of Green Gables came out in theaters. Fun fact: The actress who played the heroine adopted her name, Ann Shirley, after playing the part. At the top of the charts, Mary, Betty, Barbara, Robert, James, and John hold tight.

President Franklin D. Roosevelt was midway through his first term of office in 1935. And his name was also surging in popularity: It hit 65 that year, while Frank came in at 16. (The top three were no shock, though. Robert, James, and John and Mary, Shirley, and Barbara held steady.) 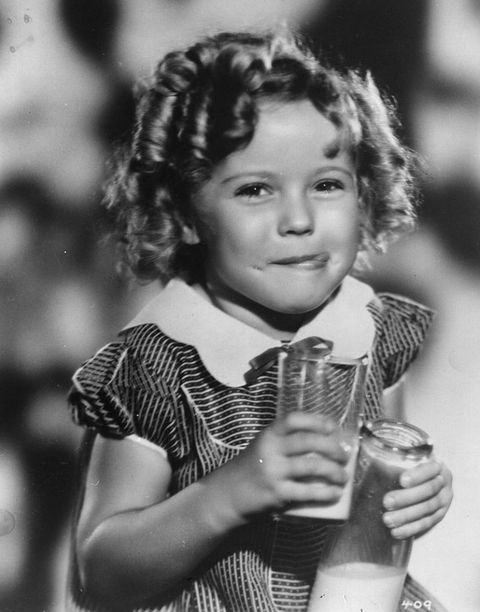 Robert, James, and John continued their reign among boys’ names. But jumping into the No. 2 spot for little girls was Shirley (joining Mary and Barbara). That year, Stowaway starring none other than a pint-sized star Shirley Temple came out. 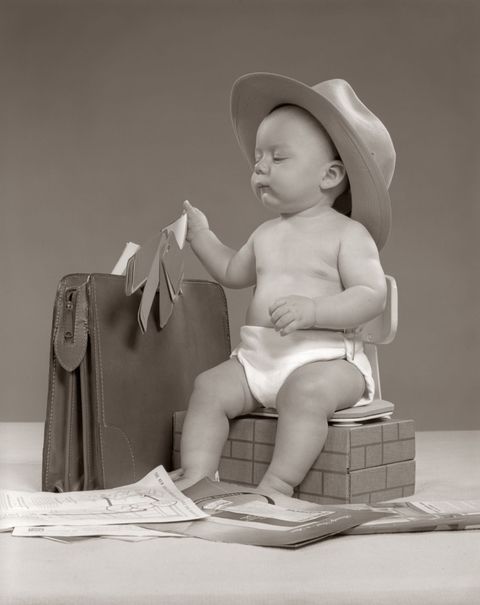 Shirley’s time among the top 3 was brief: Mary, Barbara, and Patrice rounded out the trio. Robert, James, and John are the top boys’ names. 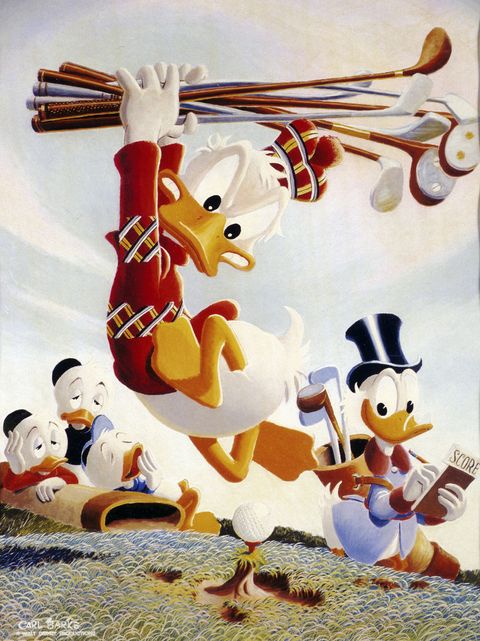 Donald remained the top 10. Could this have anything to do with Walt Disney? Probably. In 1938, the company released Donald’s Nephews, an animated cartoon which features Donald Duck being visited by his three nephews, Huey, Dewey, and Louie. Meanwhile, Robert, James, John, Mary, Barbara and Patricia prove consistency was a trend in the 1930s.

As the decade came to a close, Robert, James and John remained at the top, as did Mary, Barbara, and Patricia. Another name rising? Vivian — like the star of epic Gone With the Wind, which debuted that year. 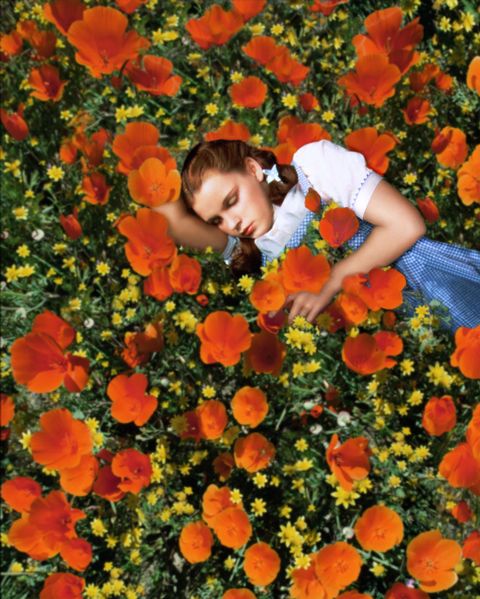 Boys continued to be dubbed James, Robert, and John, and girls often got Mary, Barbara, and Patricia. However, in 1940, Judith jumped four spots into #4. What happened in 1939? Judy Garland stole Americans’ hearts as Dorothy in The Wizard of Oz. 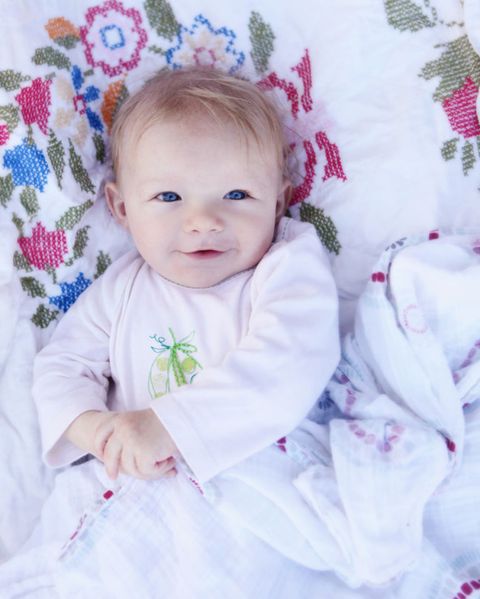 As the United States avoided direct involvement in World War II (until the December 7, 1941 attack on Pearl Harbor), the country strove to maintain normalcy. So it’s no surprise that the top names — James, Robert, and John and Mary, Barbara, and Patricia — also stayed consistent. 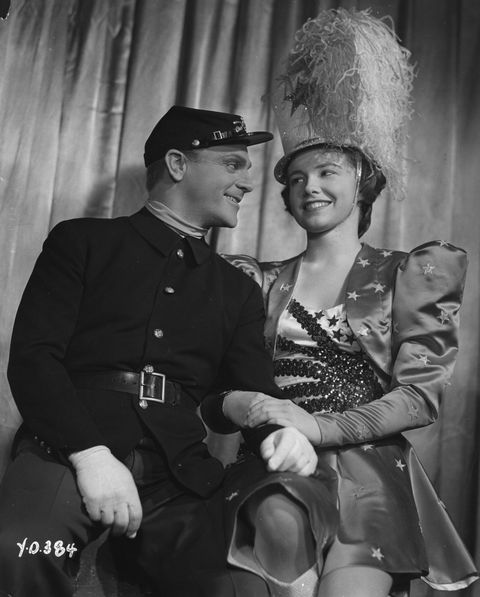 Hollywood legend James Cagney starred in Yankee Doodle Dandy. And his name, along with Robert and John, remained equally popular. Mary, Barbara, and Patricia stayed the top three names for girls, too. 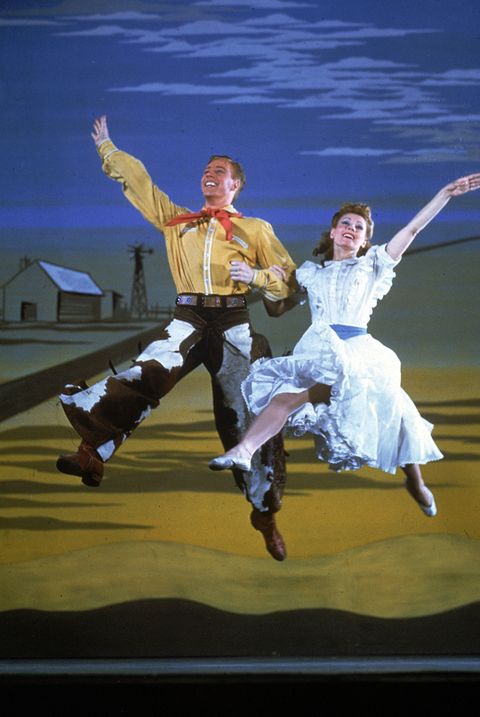 Spurred by World War II productivity, the Great Depression ended this year. Rogers and Hammerstein’s musical Oklahoma! opened on Broadway. Frank Sinatra went solo and released the single “Close to You.” And parents across the country continued to dub many of their babies James, Robert, John, Mary, Barbara, and Patricia. 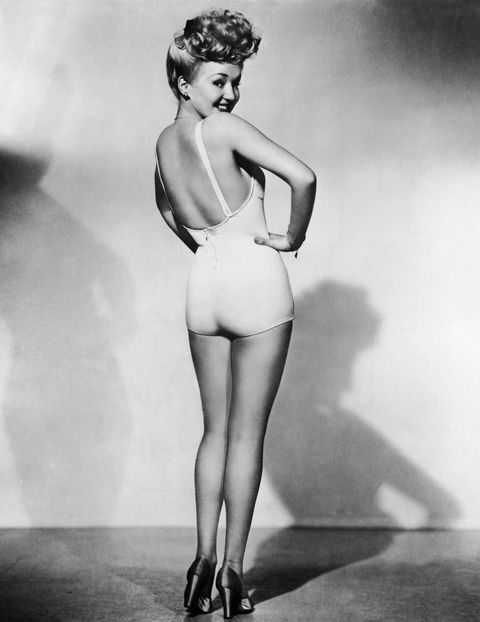 Another star keeping Betty in the No. 10 spot? Elizabeth Ruth “Betty” Grable, whose film Pin Up Girl came out this year. And the most popular spots still went to James, Robert, John, Mary, and Barbara — though Linda joined the ranks, too!