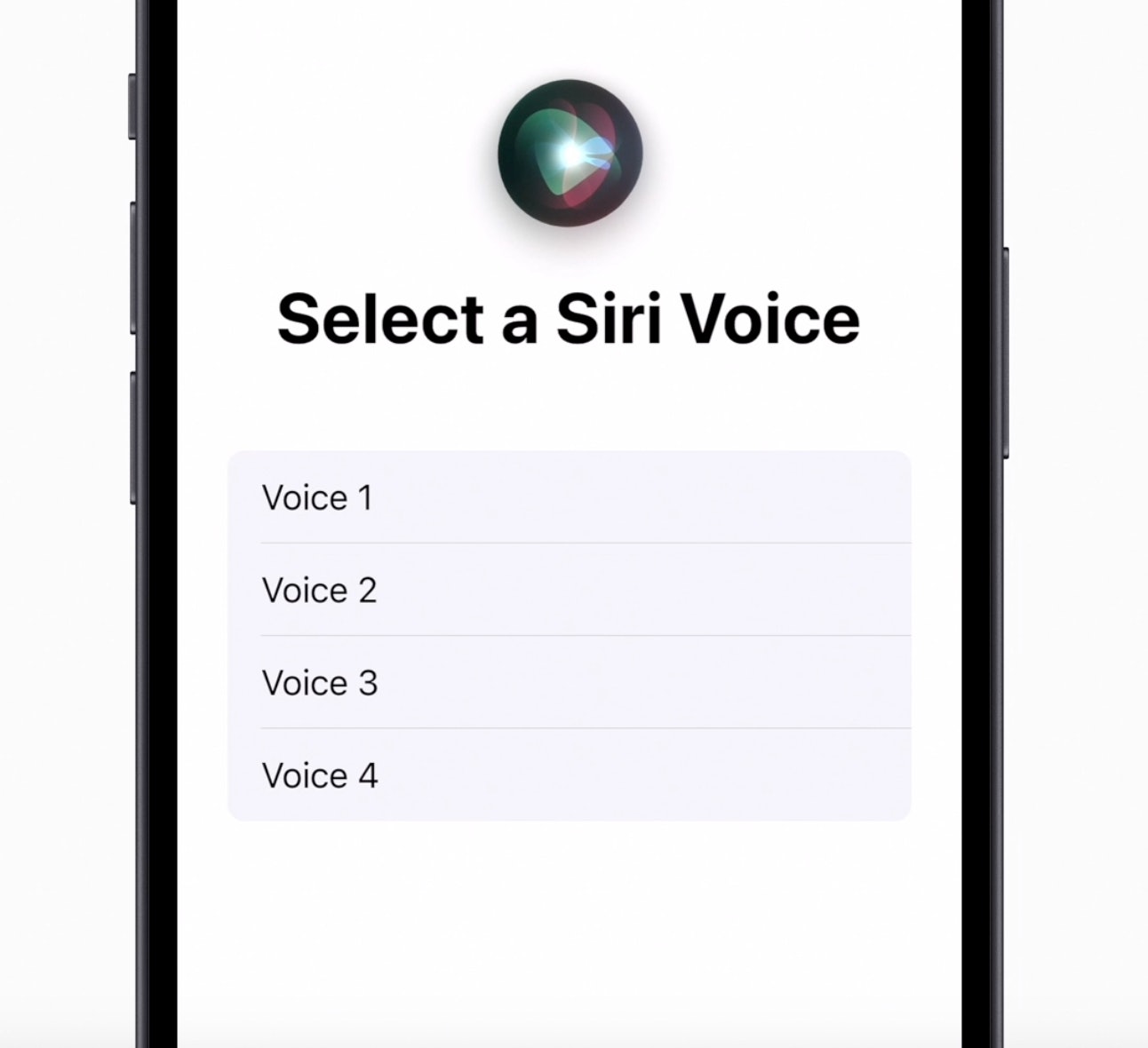 After months of hype, Apple dropped the latest version of its iOS operating system on Monday, April 26 — and it’s safe to say iOS 14.5 comes with some big upgrades. In addition to dropping new emojis and the ability to unlock your iPhone with your Apple Watch, the company’s virtual assistant is getting a makeover. These new Siri voices and capabilities in iOS 14.5 give you so many more options when using the feature.

When you download iOS 14.5 onto your device, you’ll notice that the Siri voice assistant no longer has a default voice. Instead, English speakers will be able to choose from four different voice options to set as their default, making Apple’s Siri offerings more inclusive and more reflective of its users all around the world.

In addition to the classic robotic Siri voices (Voice 1 and Voice 4 in iOS 14.5) that users previously had access to, English-speaking iOS users will now also be able to choose from two new voices (Voice 2 and Voice 3 in iOS 14.5) that are much more conversational. Unlike other Siri voices, which have a bit of a robotic quality, these two new voices sound a lot more natural, thanks to the use of Neural Text to Speech technology.

To try the new Siri voices out for yourself, you’ll want to make sure your device is running the latest version of iOS 14.5, and then go to Settings and tap on "Siri & Search." Next, select "Siri Voice" and choose "American" under "Variety."

Then, tap on any of the four voices to preview them — Voice 2 and Voice 3 are the newbies. Once you settle on the one you want, you can expect your virtual assistant to take on the voice that you chose. You can go back into your settings and change the voice at any time.

New voices aside, you can also expect your Siri tool to boast some new capabilities. Almost two years after rolling out an Announce Messages feature with iOS 13.2 back in 2019, Siri is now able to announce incoming calls through AirPods or compatible Beats headphones, so you can know who is calling without having to look at your phone or your Apple Watch.

Users can also now initiate FaceTime calls with multiple people or ask Siri to FaceTime any group message by saying, "Siri, FaceTime [group name]," for any existing group messages your have. Last but not least, Siri can call your emergency contacts if someone says, "Siri, call emergency contact," so they can be reached even if you’re unable to do so yourself.

All of these Siri updates and additional features are available with iOS 14.5, so make sure to update your device if you haven’t already and try them out.

Tags: slug, Tech
You may also like
Celebrities News