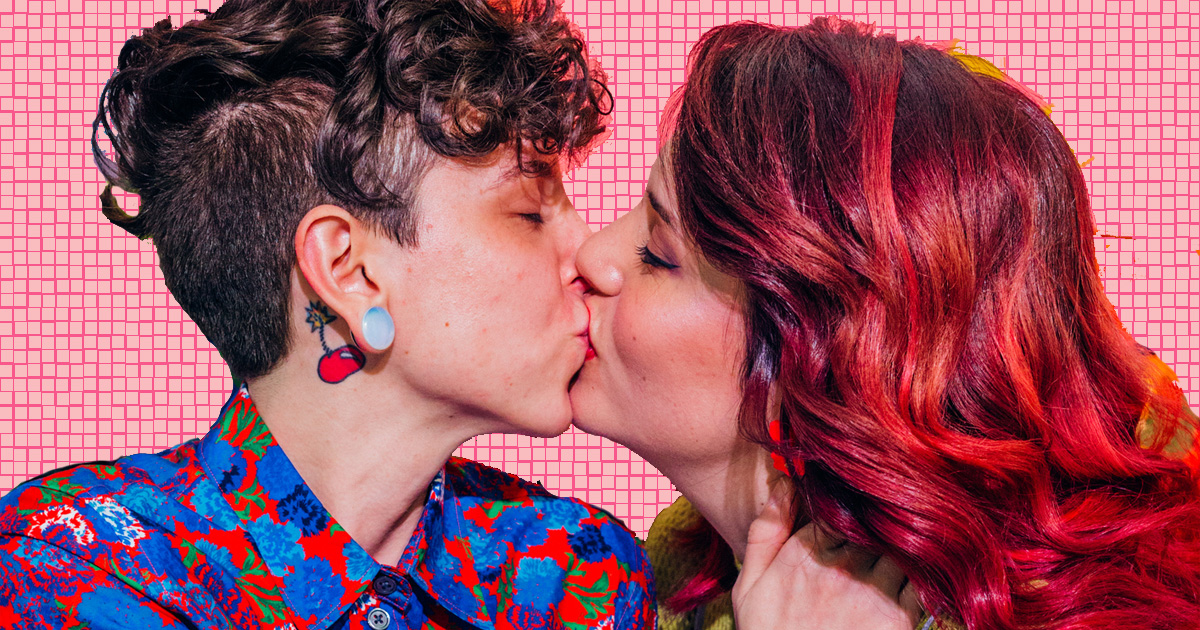 That basically means that while men will get turned on fancy having sex randomly, women need some kind of build-up to get in the mood.

The truth is that it isn’t so black and white.

All genders are more likely to get turned on with context, rather than simply being ready to go at the drop of a hat.

But what things get us in that mindset?

According to a recent survey, the top for both men and women is watching something sexy on screen, but after that, the rankings differ a bit between the sexes.

Women are fans of flirty chat over text, for example, while men like to get straight to the point: being sent a topless selfie gets them in the mood.

Top 10 things that put us in the mood for sex:

Top 10 things that put women in the mood for sex:

Top 10 things that put men in the mood for sex:

We tend to get in the mood when we’ve had great days at work, and after a touch of boozing (we do offer a warning, though: get too tipsy and it’s much harder to orgasm…), plus we both get excited about having sex for the first time with a new partner.

What all this suggests? That being in the mood for sex comes down to a delicate balance of various happenings… so it’s no wonder that often couples have a mismatch of when they fancy having sex.

But, the good news: there are things that can help make us more keen to get down and dirty. Including washing the bedsheets or booking a holiday.

Oh, and scheduling sex for when there’s no chance of a bad day at work is always a good idea.

Jessica Leoni, sex and relationship expert with IllicitEncounters.com, said: ‘We all know the phrase Netflix and chill for a very good reason – nothing gets us in the mood for sex more than a good sex scene in front of the TV.

‘Lots of couples cannot wait to get to the bedroom and like to make love while they are watching the sexiest shows together.

‘What puts both sexes in the mood for sex after that varies greatly with women putting more of an emphasis on their surroundings whereas men respond more to visual stimulation.

‘A big aphrodisiac for both sexes is the excitement before you have sex with a new partner for the first time.’