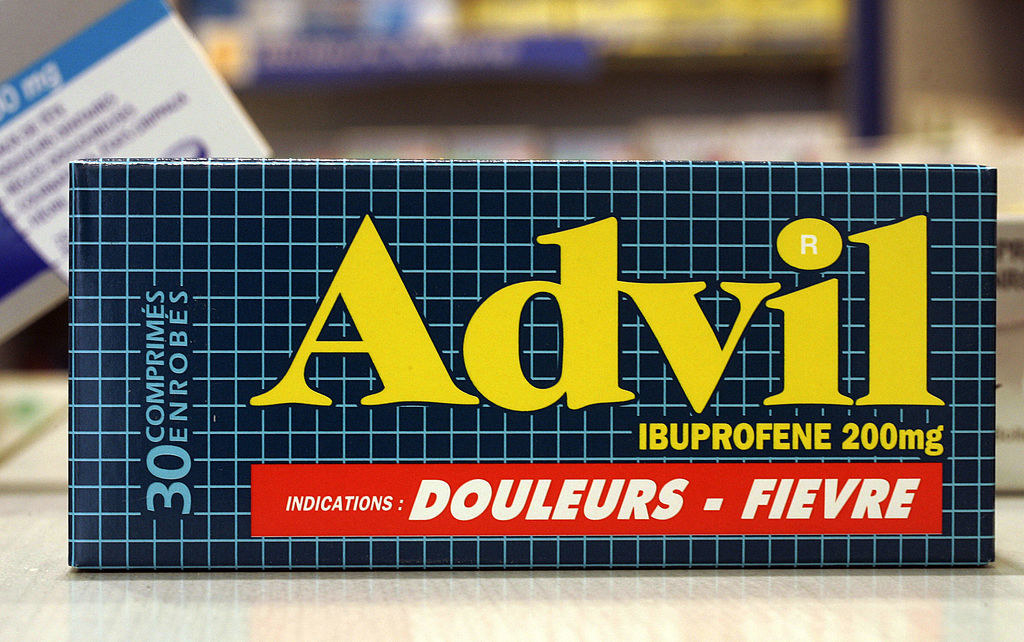 The journalists at BuzzFeed News are proud to bring you trustworthy and relevant reporting about the coronavirus. To help keep this news free, become a member and sign up for our newsletter, Outbreak Today.

As the coronavirus pandemic swept the world last weekend, France’s health minister caused a stir with a cautionary tweet. Ibuprofen “could be a factor in worsening the infection,” he wrote in French, and those with fevers should instead take paracetamol, most commonly sold in the US as Tylenol.

His warning articulated a concern that was gaining steam. Three days prior in The Lancet, a prestigious medical journal, researchers had also suggested that ibuprofen could exacerbate COVID-19, the disease caused by the coronavirus. This week, parents expressed concern that ibuprofen harmed their daughter who had symptoms associated with the coronavirus. And on Tuesday, news outlets reported that the World Health Organization was recommending that “people suffering COVID-19 symptoms avoid taking ibuprofen,” in the words of the French wire service Agence France-Presse.

That is incorrect. The WHO is not officially warning people against taking ibuprofen, a spokesperson told BuzzFeed News.

The organization is “gathering further evidence on this issue before making a formal recommendation,” the spokesperson said by email. But as of now, the WHO said it is “not aware of published clinical or population-based data” that ibuprofen, the generic name of the drug sold as Advil, worsens the symptoms of COVID-19.

The WHO has since publicly clarified its stance, and news outlets have walked back their initial claims.

“I don’t think making a wholesale recommendation to avoid this category of drugs, which is so tremendously beneficial, is wise at this point,” Daniel Solomon, a professor of medicine at Harvard Medical School and a rheumatologist at Brigham and Women’s Hospital, told BuzzFeed News.

As of Thursday, the coronavirus has infected more than 240,000 people worldwide, including 10,000 and counting in the United States. The brand-new pathogen has no vaccine or cure, and scientists are scrambling to understand how it behaves and spreads.

One theory was laid out in a March 11 letter to The Lancet. Researchers in Switzerland and Greece observed that the coronavirus enters cells by binding to an enzyme called ACE2, and ACE2 can be increased by certain drugs, including ibuprofen. Therefore, the researchers proposed, use of these drugs “increases the risk of developing severe and fatal COVID-19.”

But they provided no new data to support their theory.

“Not peer reviewed. Not evidence based,” Michele Barry, director of the Center for Innovation in Global Health at Stanford University, said by email. And David Juurlink, head of the clinical pharmacology division at the University of Toronto, called it “very clearly speculative.”

The authors of the Lancet letter also suggested that COVID-19 could be exacerbated by widely used drugs for diabetes and hypertension. In response, in a joint statement on Tuesday, three leading heart health organizations implored patients to disregard “misinformation” and to consult their doctors before quitting any medications.

As for the so-called link between ibuprofen and COVID-19, Juurlink noted that other researchers have raised an opposite, equally preliminary suggestion: that another NSAID, naproxen, may actually be able to halt the virus. Similarly, a 2006 study suggested that indomethacin, yet another NSAID, could inhibit the SARS virus, which is also a type of coronavirus.

“These drugs do a lot of things in the body and if somebody wants to float the possibility they might make COVID infection worse, that’s fine,” Juurlink said, adding that he himself knows of no solid biological explanation for how that would happen. “It’s also reasonable to float the possibility that they might actually suppress replication of the virus in the body. There’s some basic science to suggest that’s true.”

He added, “We just have to have a balanced messaging.”

In the future, rigorous research on large groups of people might definitively determine whether NSAIDs have any effect on COVID-19. But in the meantime, people shouldn’t equate anecdotes with data. If hospitals are flooded with coronavirus patients on ibuprofen, it may simply be because people often take ibuprofen to reduce fevers, which are one of the key symptoms of the disease. 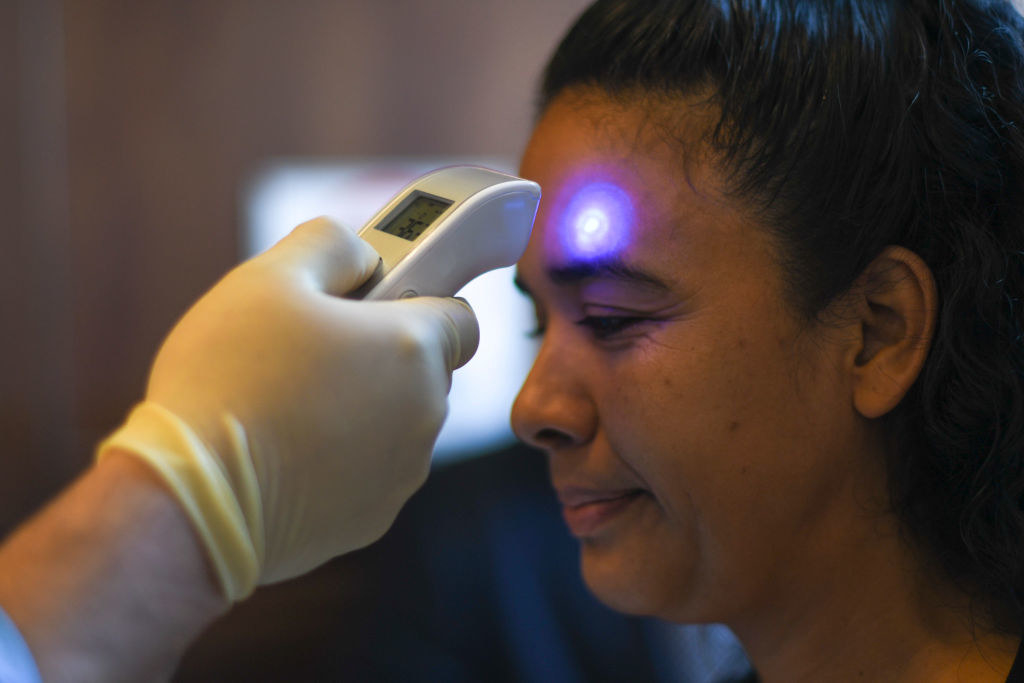 A worker checks the body temperature of a woman as a preventive measure against the spread of the coronavirus in Guatemala City.

Experts say that Tylenol, also known by the generic name acetaminophen, might still be the safer option overall — not because ibuprofen can exacerbate coronavirus symptoms, but because of its other side effects.

For some people, especially those with underlying cardiovascular or gastrointestinal conditions, NSAIDs may increase their risk of stroke, ulcers, and kidney toxicity. That risk goes up when they’re taken in high doses for long periods of time.

Acetaminophen does not have those side effects (although in excess doses, it can have its own effects, such as liver damage). That makes it a safer first-line treatment generally — not just for the coronavirus, doctors say.

“Even if we were treating the flu or another febrile illness, I would probably recommend starting with acetaminophen as a first drug,” said Irving Steinberg, an associate professor of clinical pharmacy and pediatrics at USC’s Keck School of Medicine.

Still, ibuprofen and other NSAIDs are among the most commonly taken medications in the world, and safe for many people if acetaminophen doesn’t work for them. Millions also regularly take them to relieve chronic pain from arthritis and other conditions, and discontinuing their use because of COVID-19 fears could be far worse for their health.

Harvard’s Solomon said that as a rheumatologist, he’s been getting a lot of calls from patients about this very question.

“The possibility that the coronavirus is somehow made worse by nonsteroidals, and you therefore should take everybody off nonsteroidals,” he said, “that would be really quite a great leap.”

Tags: 'No, Evidence, Ibupr, that, There's
You may also like
Celebrities News