When The Witcher debuted in 2019, creator and showrunner Lauren Schmidt Hissrich revealed she already had seven seasons mapped out. Now that it’s heading into season 3, fans may be wondering if the series will go as long as Hissrich planned or bow out with Netflix’s usual four-season cap. 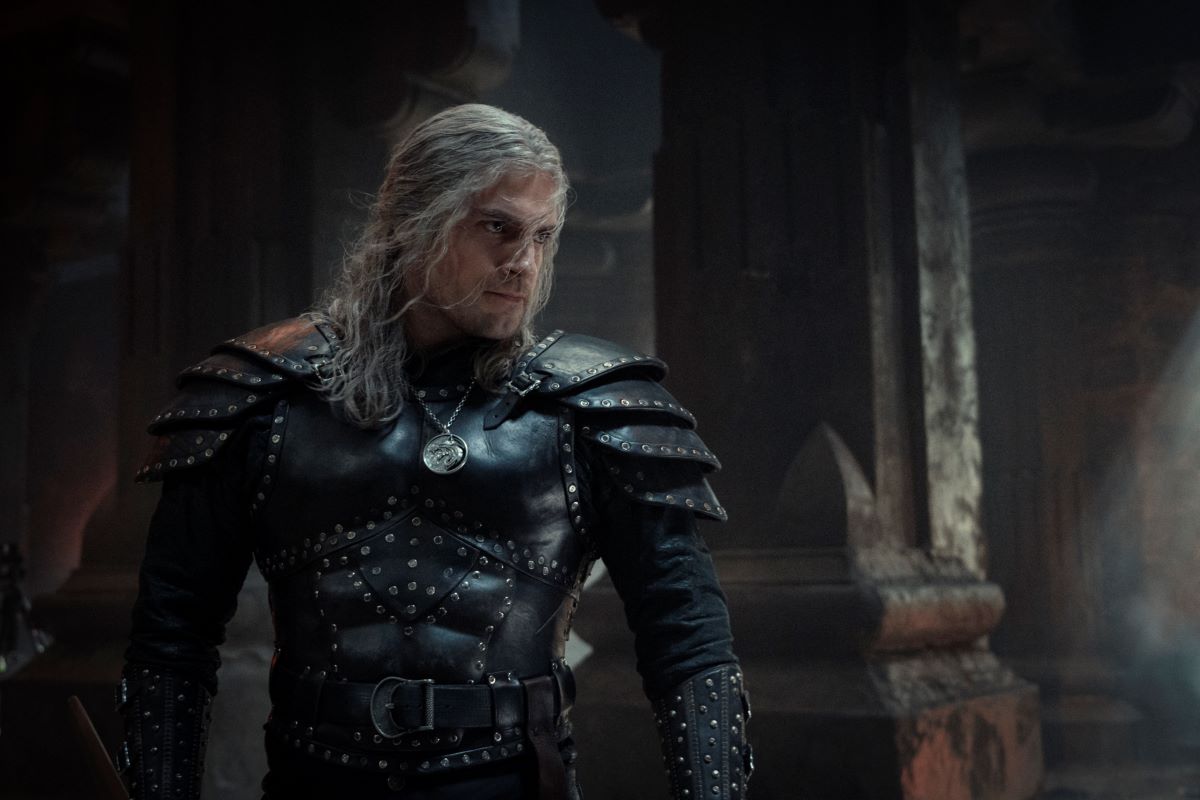 Back in 2019, before The Witcher Season 2 was announced, Hissrich was asked if she mapped out the next season. “Oh hell, yeah!” she told SFX Magazine. “Second season? I’ve done it for seven seasons!”

The showrunner revealed that she hoped to pace the show in a way that would keep viewers engaged for seasons to come. “Right now it’s just about, ‘How do you set up stories that really capture audiences for years at a time?’” Hissrich added. “The worst thing we could do is put all of our energies just into season one, and not be thinking about where these characters can grow to.”

After ‘The Witcher’ Season 2 premiere, Lauren Schmidt Hissrich says she still wants to stay true to the books

Hissrich may want The Witcher to go on for seven seasons. But in a recent interview with Collider, the showrunner couldn’t confirm that it would.

“I love that seven seasons became the thing that we go to because I think also at one point, I said something that I would go for like 20 seasons and I’m glad that no one actually expects me to have 20 seasons, ” Hissrich said. “I would be dead by that.”

“I do think that my utmost goal and the reason I started with seven years is because I wanted to stay true to the books,” she continued. “I don’t feel the need for our story to go beyond where the books go, I think Andrzej Sapkowski, the writer, he had a natural end in mind.”

But Hissrich did note that The Witcher author Andrzej Sapkowski is writing new stories that could stretch her map for the series. “Now actually, since we started the show, he has released more books,” she added. “So we’ll have to see how that fits into it.”

But most Netflix original series don’t go past four seasons

Netflix renewed The Witcher for Season 3. But there’s good reason for fans to be wary.

Netflix has a habit of canceling its original shows in the third and fourth seasons. Factoring out Marvel series like Daredevil and Luke Cage, which were nixed due to the dissolution of Marvel Television, there are still plenty of series the streamer ended early. Some fan favorites that got four seasons or less include The Chilling Adventures of Sabrina, Travelers, The OA, One Day at a Time, Bloodline, Hemlock Grove, and GLOW.

According to Deadline, Netflix nixes many of its shows by season 3 due to rising expenses. Many of the streamer’s deals are structured to take the financial burden off the studio. But as the costs increase with each season, most shows ultimately get too expensive for Netflix to keep.

“It’s a combination of things,” Cindy Holland, Netflix’s head of original content, said via Deadline. “When we’re investing, we decide how much to invest based on the audience that will show up.  If the audience doesn’t show up, we think about the reason to continue to invest in something that doesn’t do as well as we had hoped.”

“Obviously, critical acclaim is important too,” she continued. “But we’re really about trying to stretch our investment dollars as far as we can and make good on our investors’ money – it’s theirs, not ours.”

However, there is hope for a show as popular as The Witcher.  Netflix series including The Crown, Orange Is the New Black, and House of Cards got six or seven seasons. So while it’s rare for the streamer to keep a long-running show, it isn’t unheard of.

As Holland suggested, it will depend on how many eyeballs the series gets. But with all the gusto the streamer is putting behind it — it got a spinoff prequel and anime series — it’s safe to assume The Witcher will be around the next few years.