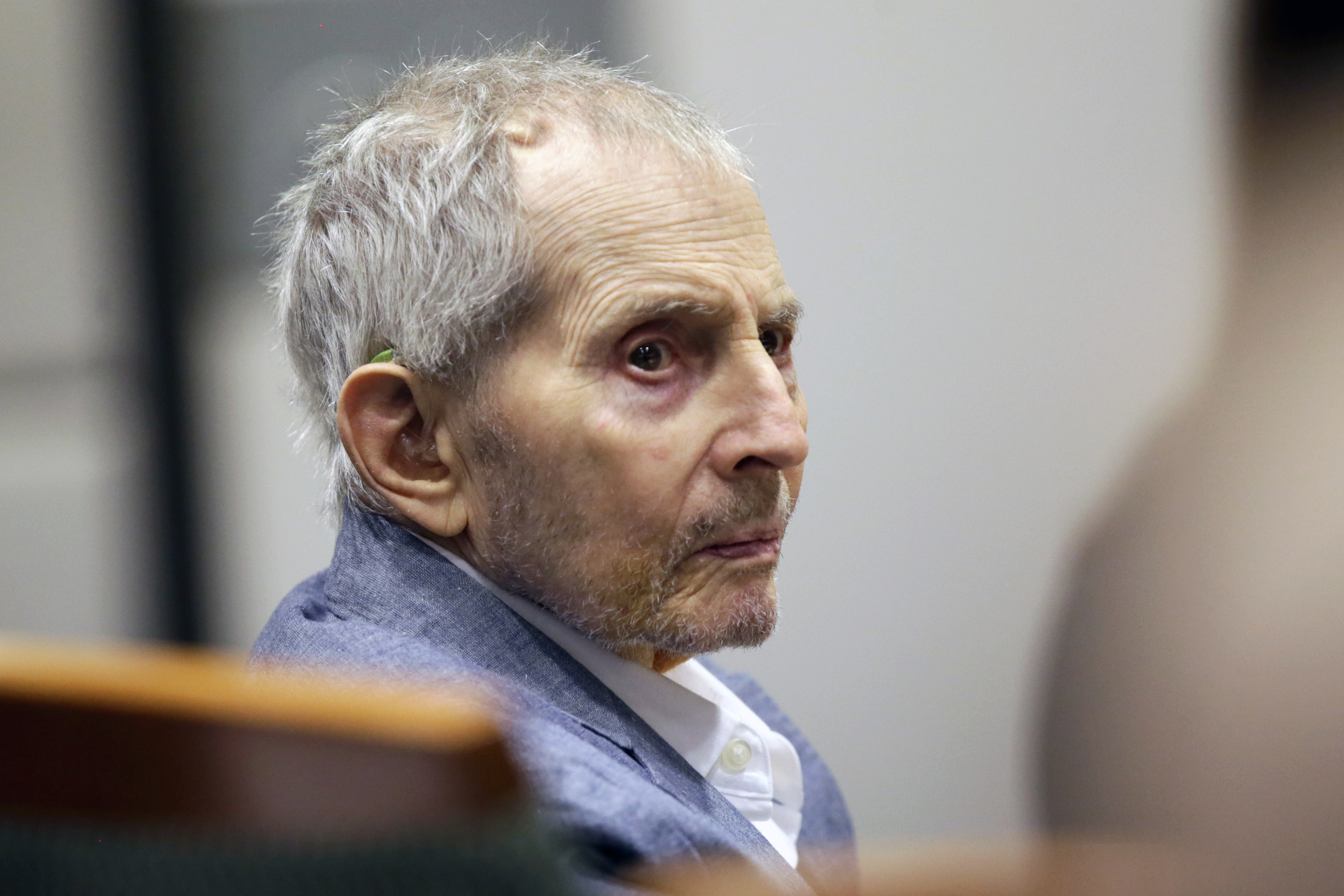 Citing the ongoing coronavirus outbreak, a Los Angeles judge postponed the trial of Robert Durst, the 76-year-old real estate heir who appeared to confess to murder in the 2015 HBO documentary The Jinx.

Durst’s case is perhaps the highest profile murder trial underway in the US, and it comes five years after he was arrested for allegedly killing his best friend, Susan Berman, in 2000.

The complicated, bizarre case against Durst also includes allegations that he killed his wife, Kathie, in 1982, and given the decades of evidence being presented to jurors, the trial was expected to last five months. Testimony will resume on April 6.

On Thursday, Judge Mark E. Windham had addressed concerns to people in the courtroom, who included lawyers, jurors, witnesses, and journalists. Since the trial began in early March, the room has at times been at full capacity, and Windham noted it would be impossible to practice social distancing and keep individuals 6 feet apart.

Health is a concern in any long trial, and in addition to the 12 jurors, 11 alternates have been listening to each day’s proceedings in the event that any member of the jury would be unable to sit through the full trial and deliberations.

In the Durst trial, timing and sickness are even bigger concerns than usual. The now elderly defendant is visibly frail and has arrived at court by wheelchair. Five years ago, Durst told prosecutors that his doctor had given him five years to live. Other witnesses are also older adults, who are particularly at risk of a serious case of COVID-19, the disease caused by the coronavirus.

When court adjourned for the weekend Thursday, Rashad Sharif, the LAPD officer who found Berman’s body at her home on Dec. 24, 2000, was testifying about the crime scene. He was scheduled to return to the witness stand Monday morning.

Tags: Durst, murder, Robert, the, Trial
You may also like
Celebrities News