BAYERN MUNICH made a "laughable" bid for Liverpool star Sadio Mane which included some ridiculous bonuses.

Mane's contract runs out next year and he looks unlikely to pen a new deal with the Reds, who would like to avoid losing him for free come January. 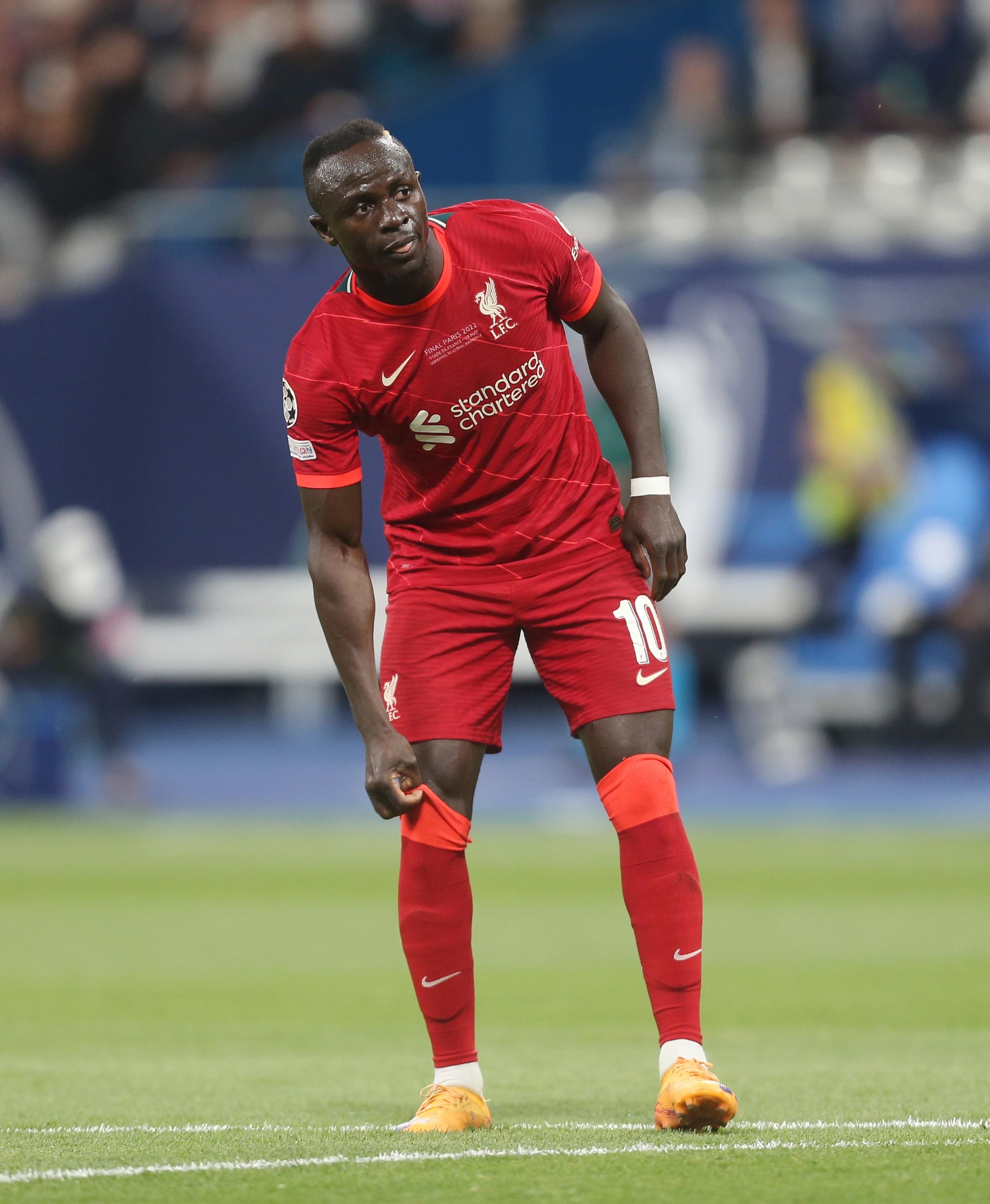 Bayern appear as a likely destination for the star forward but they have yet to meet the Merseysiders' terms as both of their first two offers have been rejected.

According to The Times, the German champions initially offered £21million, with an additional £4.6m in add-ons if they win the Champions League.

That means Bayern's bid would only reach a mere £30m if the Munich giants win the Champions League and the Senegal international lifts the Ballon d’Or in each of the next three seasons.

Liverpool's new sporting director Julian Ward is holding out on a £42.5m release clause as a benchmark figure.

Ward has also told Bayern there is no point holding face-to-face talks unless they are prepared to make a serious bid for the 30-year-old.

Julian Nagelsmann's side appears set to lose star striker Robert Lewandowski, who is determined to leave the Allianz Arena in the summer.

Lewandowski has one more year left in his contract and has been linked with a move to Barcelona.

Kane's last-gasp penalty RESCUES point for visitors at the Allianz

Meanwhile, Liverpool are also preparing for Mane's potential departure by looking for replacements.

Manager Jurgen Klopp appears to be keen on Benfica star Darwin Nunez, who enjoyed a stunning season in the Primeira Liga and the Champions League.