Daphne Maxwell Reid, who played Vivian Banks from 1993 to 1996 on The Fresh Prince of Bel-Air told Showbiz Cheat Sheet the 2020 reunion was Will Smith‘s surprise party to the viewers but also the cast. But she didn’t reveal the juicy detail that the first Vivian Banks played by Janet Hubert is also at the party. 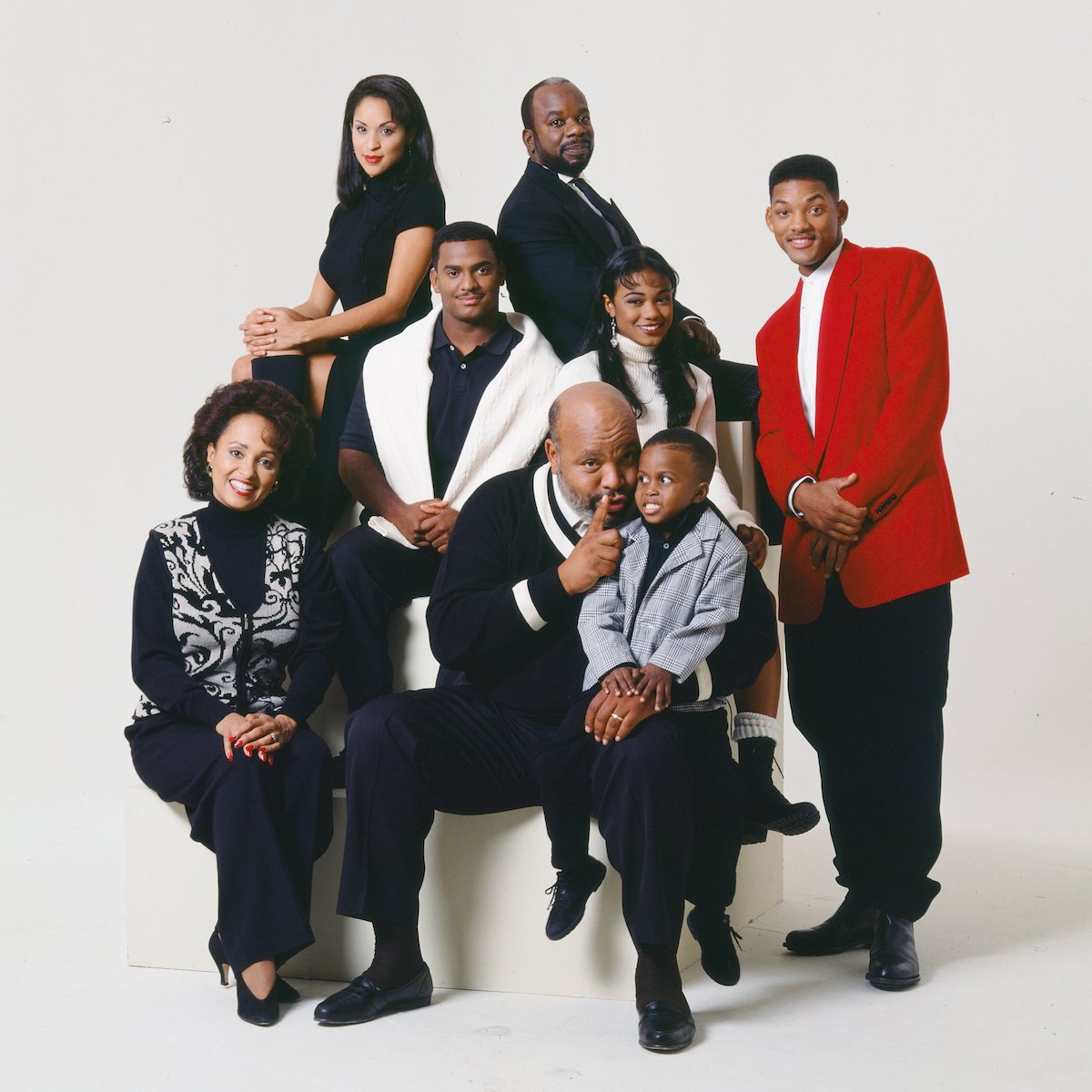 Photos of Hubert surfaced on the HBO Max online platform as the Internet wondered which cast member would be included. “Ok so which Aunt Viv is coming back?” one person tweeted. Many people hoped to see both actors on set.

Reid took over the role after Hubert left, accusing Smith of doing “some heinous, horrible things to me.” However, Smith said Hubert resented his success.

“I can say straight up that Janet Hubert wanted the show to be The Aunt Viv of Bel-Air show because I know she is going to dog me in the press,” Smith said on a radio show, Vanity Fair reports. “She has basically gone from a quarter of a million dollars a year to nothing. She’s mad now but she’s been mad all along. She said once, ‘I’ve been in the business for 10 years and this snotty-nosed punk comes along and gets a show.’ No matter what, to her, I’m just the Anti-Christ.”

How did Will Smith and Janet Hubert go from foes to friends?

Hubert later said the cast would never reunite nor would she take part in a reunion. She’s apparently softened as Smith spilled a little tea about reconciliation with Hubert in early September. He shared a recent photo sitting with Hubert along with a reunion shot on Instagram.

She seemed open to calling a truce with Smith in 2013. “I would say to him, we need to heal this,” she said. “You’ve done some things, you’ve said some things, that were totally untrue and you know that they were untrue. I’ve said some things that I probably should have never said … I’m tired. Aren’t you tired, Will?”

Smith also said he respected her as a performer and loved what she brought to the series. “I think both of the Aunt Vivs are really, really fantastic,” he said when asked which actor he preferred in the role.

Adding, he thought Hubert, “brought a really powerful dignity to the show. I think she’s brilliant. As an artist, there are so many things she does. She sings, she dances, she’s like a really powerful artist. I loved what she brought to the Fresh Prince.”

Reid dished about 2020 reunion, revealing that the reunion was a cast surprise party.

“It was all a surprise to everyone but Will,” she said. “Will set it up. We were each flown in and housed at different hotels so we wouldn’t reunite before we got to the set. It was COVID-19 clarity. And it was beautifully done.”

“It was a lovely two days we had,” she continued. Essentially, the reunion ended up being a surprise party for the cast. “We were given no information. This is what you’re going to do. We put you in this hotel. You will stay there, you’ll get tested when you get here. You stay there for two days.”

She shared the only details she was given when she arrived on location. “You’ll get picked up on Thursday,” she said. “I will have makeup and hair for you at the hotel, so when you arrive at the set there will be cameras.”

The Fresh Prince of Bel-Air reunion airs on HBO Max on Nov. 19.

Tags: Bel, Fresh, of, Prince, the
You may also like
Celebrities News