The Beatles were together for just 10 years between 1960 and 1970. And during that time not everything they wrote or were offered to cover made it onto their albums. But did you know that one track that John Lennon and Paul McCartney passed on went on to be a No 1 hit for George Harrison in his solo career?

The song in question was Got My Mind Set On You, which Harrison released as a cover back in 1987 on his Cloud Nine album.

The track was the only one of the Quiet Beatle’s three US No 1 singles that he did not write or compose and featured no religious overtones.

It’s also the last No 1 stateside of any member of the Fab Four.

And, incredibly, The Beatles turned down their chance to cover it. 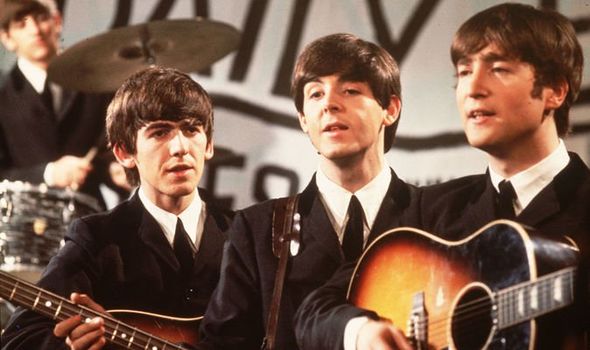 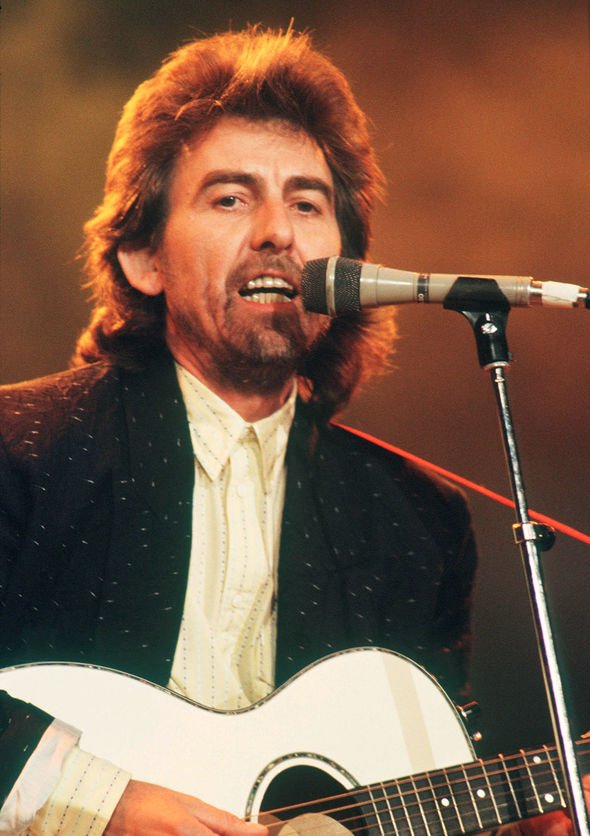 Got My Mind Set On You was written and composed by Rudy Clark and originally recorded by James Ray back in 1962.

According to Salon, Harrison picked up the track when he visited the US a year later.

And while Harrison was keen for The Beatles to do their own version of the song, both Lennon and McCartney weren’t keen on covers.

Hardly surprising considering their songwriting partnership is one of the most iconic in music history. 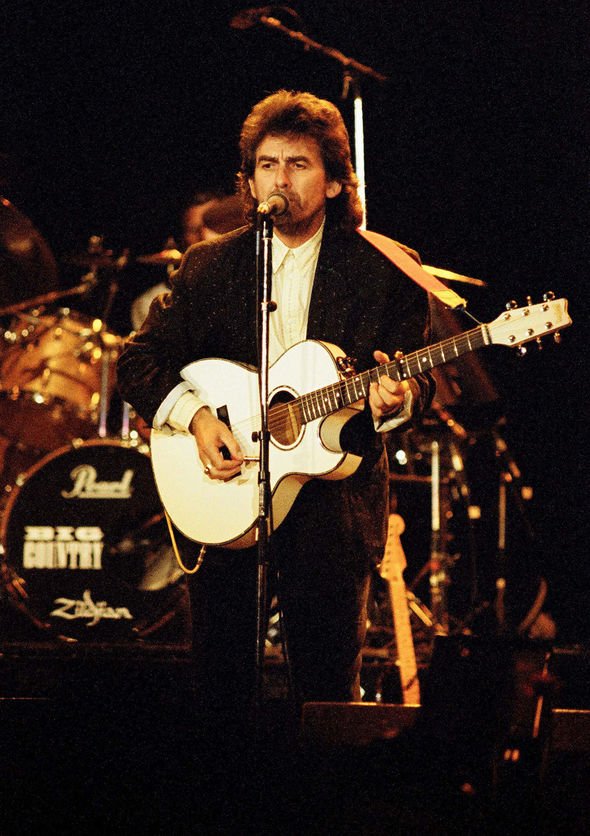 Last week a guitar owned by both Lennon and Harrison was valued on the Antiques Roadshow.

The musical instrument played by the two deceased Beatles was said to be one of the most expensive items ever seen on the programme.

The owner was a retired session musician called Ray.

He was given the guitar by Harrison himself after using it for the Quiet Beatle’s Handmade Films recording sessions.

At the end of one, Harrison asked him to play a “strange” guitar.

“I played a few notes and he said ‘Yeah you’re definitely getting more out of it than I am, it’s doing better for you, why don’t you have it?’”

The guitar owned by Lennon and Harrison was valued by an Antiques Roadshow expert at an astounding £300,000 to £400,000.

Expert Jon Baddeley admitted: “I think in 25 years it’s by far the most expensive thing I’ve ever seen.”

Surprised by the amount, Ray said: “I never really thought about value, as George being a mate and all that.

“I don’t know what to say actually, I’m really taken aback by it.”

“I didn’t realise it was worth that much money. It’s lucky I don’t keep it in the house.”