SEPSIS can sometimes be difficult to recognise as symptoms are easily confused with common illnesses such as the flu.

Delays in treatment for sepsis can be deadly and can result in organ damage and failure – so it's important you know how to spot the signs early on. 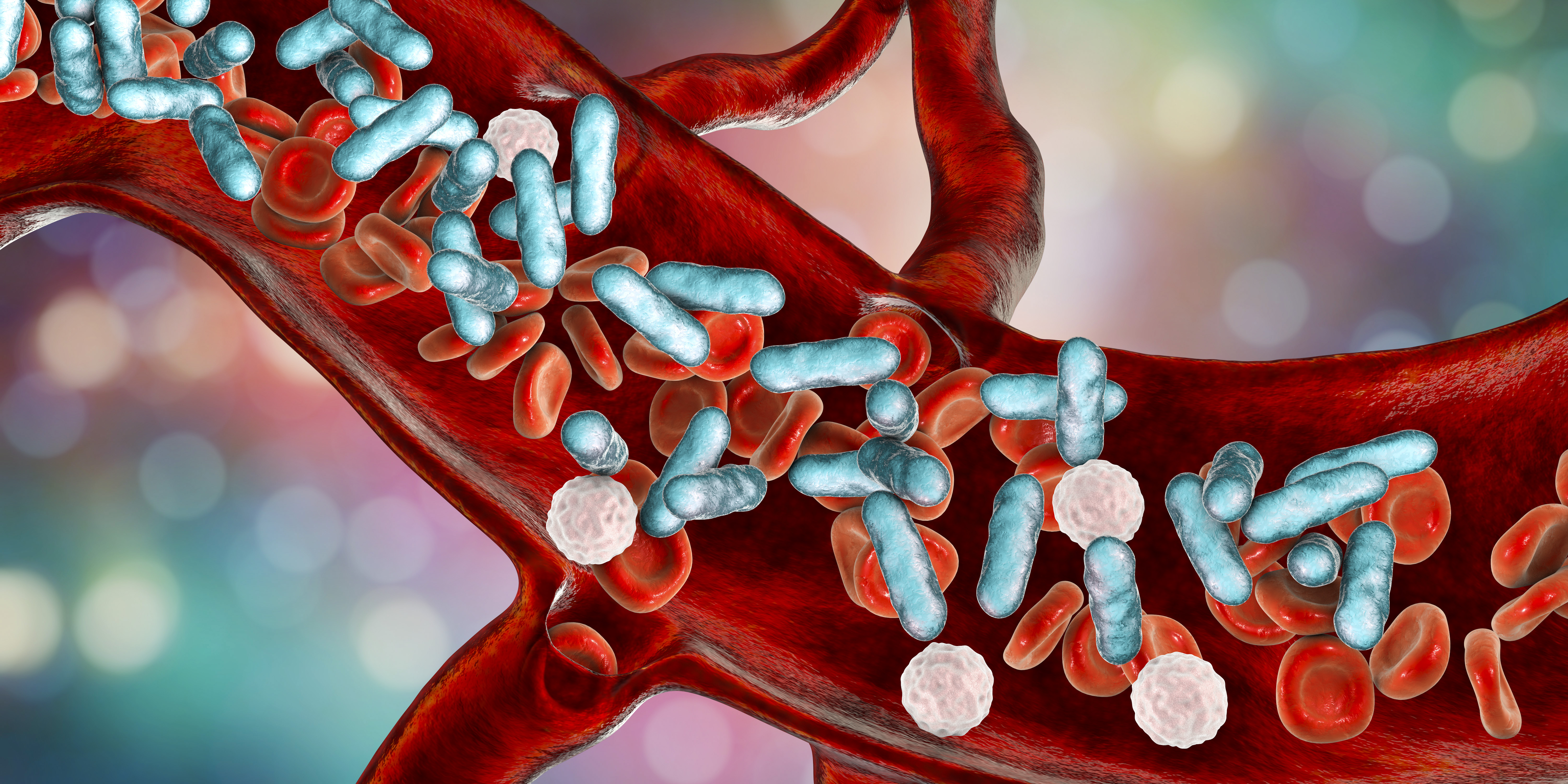 Today is World Sepsis Day and the day aims to highlight the millions of people who are affected by the illness every year.

In the UK, around 48,000 people die from the condition each year and worldwide its 11 million people.

Sepsis is a condition that fails to discriminate – it can affect old and young, those who lead healthy lives and those who don't.

As with many life-threatening illnesses, the most vulnerable are newborns, young children and the elderly, as well as anyone with a weakened immune system.

Though it can affect us all, men are more susceptible than women, black people are more at risk than white, and the very young and very old are more likely to be affected than any other age group.

Those people battling diabetes, Aids, kidney or liver disease are also at greater risk due to their weakened immune systems.

Sepsis is usually triggered by another illness and most people who get sepsis are thought to have already had an infection.

These infections could be anything from pneumonia, an abdominal infection, a urinary infection or a wound.

There are six key symptoms to look out for when it comes to sepsis and these differ in adults and children.

In kids the Sepsis Trust says there are six signs to look out for.

Sepsis signs can be slightly different in adults and the Sepsis Trust say you should follow the below guide in spotting signs.

P – passing no urine in a day

Patients who appear to have a least one sign of sepsis must be seen by a senior doctor within 60 minutes, an NHS watchdog has said.

Sepsis must be treated as a medical emergency so you need to think the same way you would if someone had a heart attack, stroke or a major car crash.

A person's chances of surviving sepsis are highly dependent on their getting medical intensive care as soon as possible.

The longer it takes to receive medical care the more likely it is a patient will die.

Michael Carson is a senior litigation executive at Fletchers Solicitors ans added: "For adults, red flag symptoms can be someone in a confused state, possibly with slurred speech. They may be shivering and feel cold, but have a temperature and clammy, sweating skin.

"Heart rate can be raised, and blood pressure will be lower than normal. They may also have shortness of breath.

“For very young children or babies, it might be a child that is sleepier than normal, or difficult to wake. When awake, they may not eat or play as usual. They may also have shortness of breath, so they grunt when breathing, or breathe very fast."

What are the stages of sepsis?

Stage 1 – An infection invades a specific part of the body – pneumonia affects the lungs, for example – triggering the immune system into action. The germs and toxins produced by the bacteria or virus leave the original site of infection and enter the bloodstream.This causes the inflammatory response known as SIRS (systemic inflammatory response syndrome).

Stage 2 – Individual organs throughout the body become affected and begin to deteriorate. In severe cases, this can lead to organ failure.

Stage 3 – More than one organ stops functioning, and the patient experiences cardio-circulatory failure that leads to a sudden drop in blood pressure. This is known more commonly as septic shock.

Sepsis is not contagious and when it happens, your body goes into overdrive.

Most often the culprit is an infection we all recognise – pneumonia, urinary infections (UTIs), skin infections, including cellulitis, and infections in the stomach, for example appendicitis.

Typically, when a person suffers a minor cut, the area surrounding the wound will become red, swollen and warm to touch.

This is evidence the body's immune system has kicked into action, releasing white blood cells to the site of the injury to kill off the bacteria causing the infection.

The white blood cells and platelets form blood clots in the tissues around the cut.

Blood vessels swell to allow more blood to flow, and they become leaky, allowing infection-fighting cells to get out of the blood and into the tissues where they are needed.

This causes inflammation, which appears to us as the red, warm swelling.When sepsis happens, this system goes into overdrive.

The inflammation that is typically seen just around the minor cut, spreads through the body, affecting healthy tissue and organs.

The immune system – the body's defence mechanism – overreacts and the result is it attacks the body.

It can lead to organ failure and septic shock, which can prove fatal. Bacteria, viruses, fungi and parasites can all trigger sepsis – though the most dangerous culprit is bacteria.

Tags: 6, of, sepsis, shou, signs, the, You
You may also like
Celebrities News