MICHAEL CARRICK dedicated Manchester United's win at Villarreal to Ole Gunnar Solskjaer after the club legend was sacked at the weekend.

The Red Devils secured their spot in the Champions League last 16 with a 2-0 win in Spain in Carrick's first game in charge. 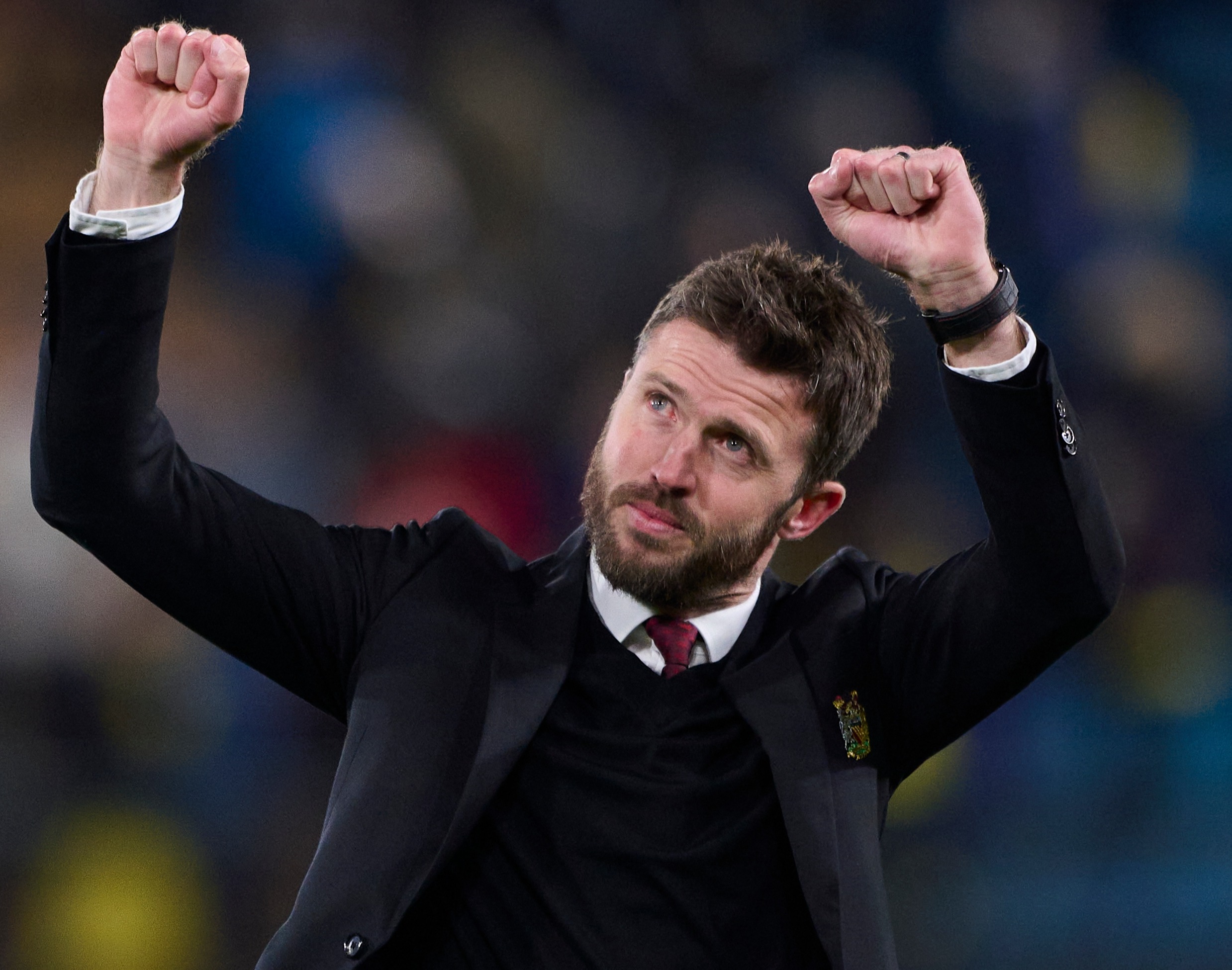 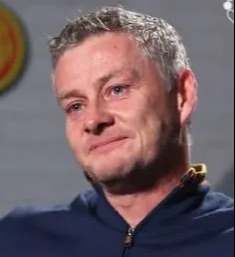 And Carrick was quick to acknowledge Solskjaer's impact after getting his stint as interim boss off to a winning start.

After the game, Carrick told BT Sport: "We came here to win the game, I believed we would.

"We were ready and it was a tough game. The boys dug in and showed a little bit of everything.

"Let’s be honest, I don’t think anyone would have expected to come out here and play pretty football from the word go.

"When you have suffered results-wise and you’re not in a great vein of form, it’s not easy to come out and let everything click.

"We had to dig in and we had to fight and it didn’t go our way at times and the game looked like it was drifting away then the subs made a massive impact. The boys gave everything."

Carrick concluded: "I enjoyed it. It’s not been an easy couple of days for everyone at the club and I can enjoy it so much.

"But it feels like that result is for Ole and I can’t get away from that.

"We had a job to do and thankfully it all went to plan."

On his side's first goal, Carrick raved: "Fred has done fantastically and won that ball back.

"Ronaldo when he gets that chance he puts it away."

Speaking about the second – Sancho's first Man Utd goal following his £73million summer move – Carrick continued: "Jadon putting that one away was brilliant.

"I know how much Jadon likes the ball at his feet. He put in a big effort defensively and he deserved it."

Despite the solid start, neither Rio Ferdinand and Paul Scholes – both former Man Utd team-mates of Carrick – believe the interim boss will continue on a permanent basis. 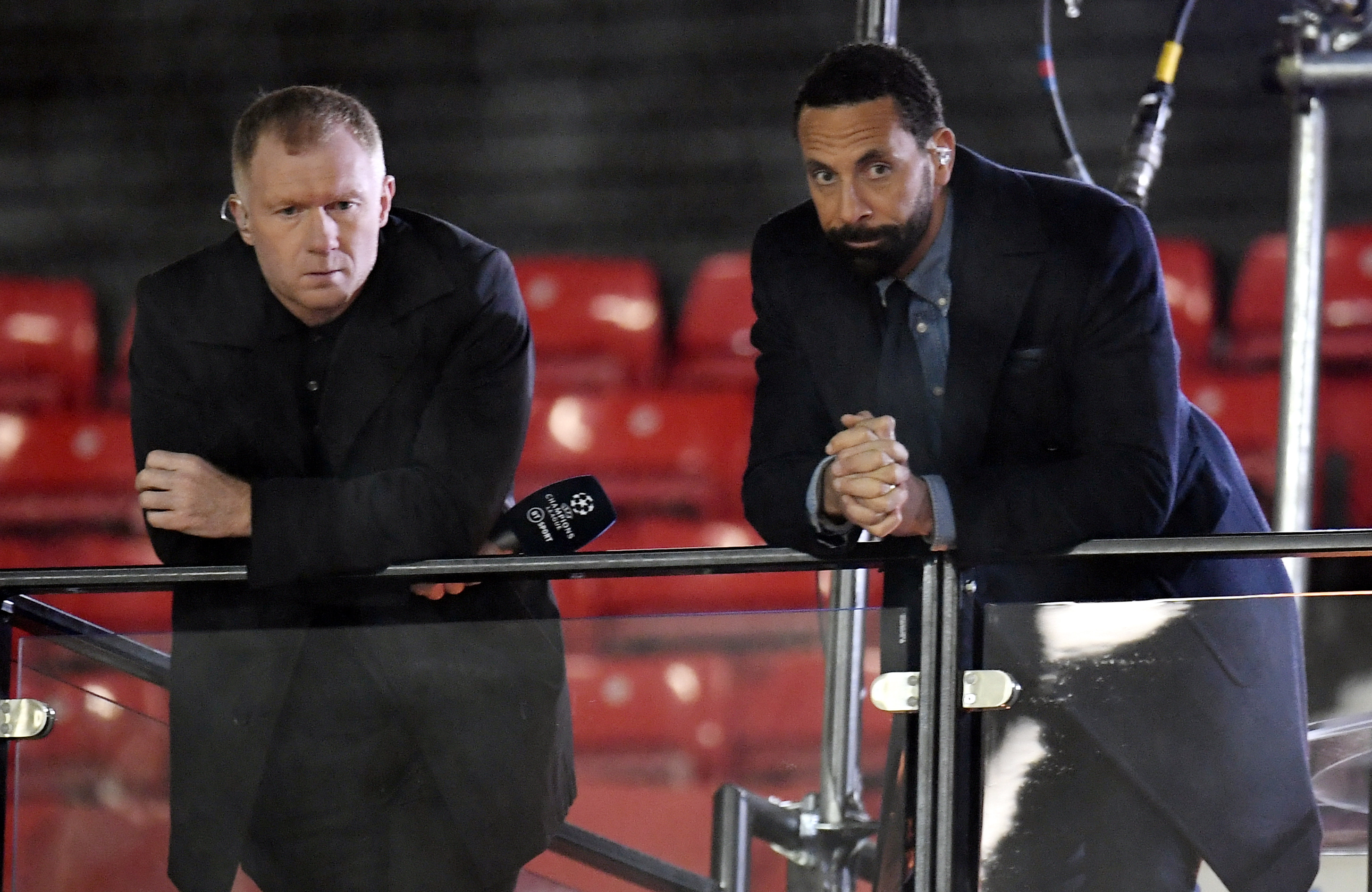 Scholes – who slammed Carrick for not quitting in the wake of Solskjaer's axing – told BT Sport: “Michael Carrick – he’s a coach.

"He’s had one game in charge as a manager, no experience anywhere else.

"As much as I like the lad they cannot give him the job.

Ferdinand added: “I don’t think they’ll give it to Michael until the end of the season.

"One thing certain in my mind is they are actively looking for somebody to come in and be the interim manager to take us through to the end of the season.

"And they’ll be looking for somebody else to come in to take over the reins come the summer.

"Man Utd have to be making inquiries now. If you want a particular manager who is in a job, those conversations will be going on now.” 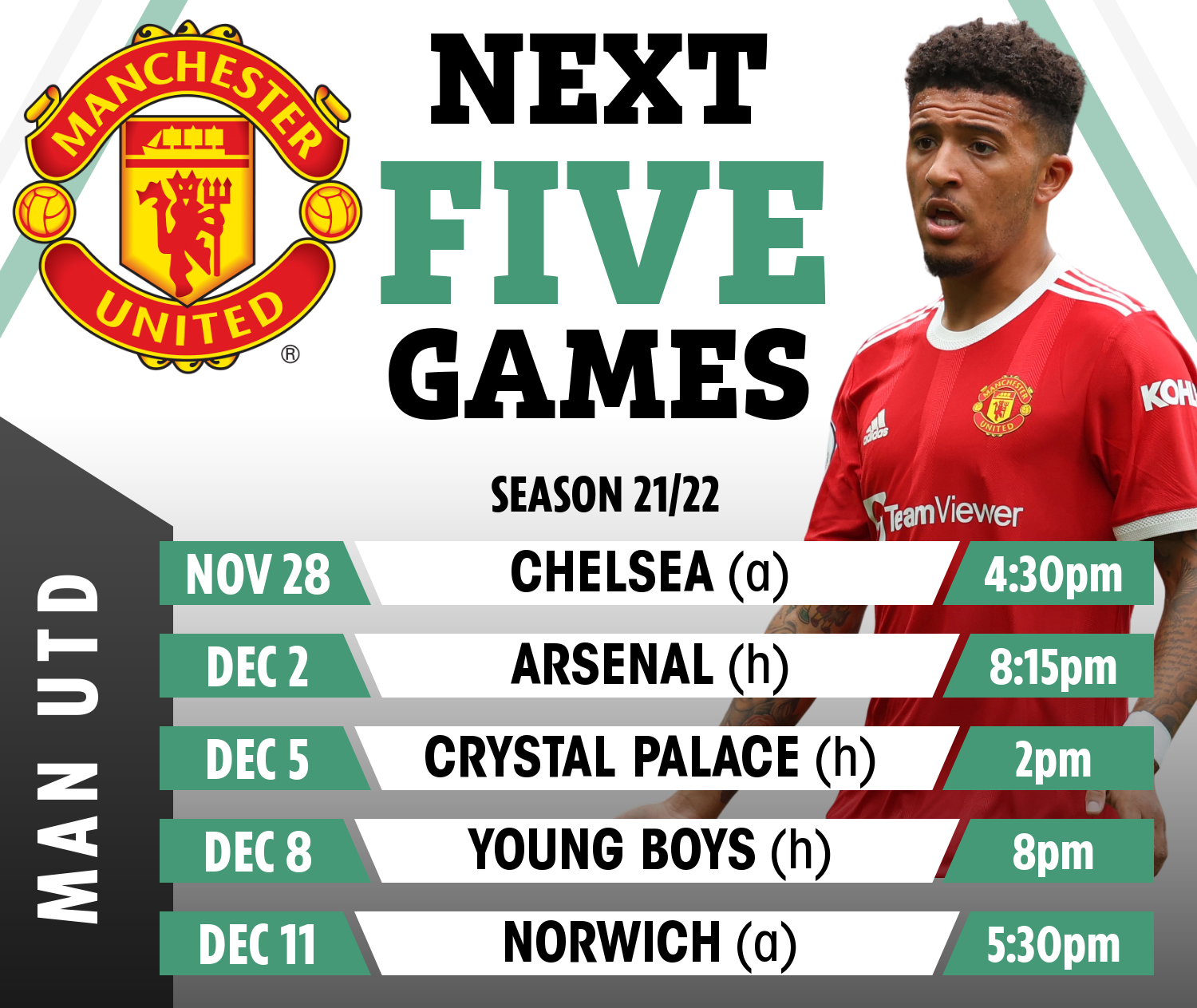