Tessa Thompson had an unfortunate mishap while driving to visit a friend for New Year’s Eve.

“I drove up a mountain to go to a cabin, and I thought, ‘This will be totally safe because I won’t see anybody,’” the actress said Thursday on “Jimmy Kimmel Live” of avoiding COVID-19 exposure. “But I got into a car accident, so I did have a socially distanced interaction.”

Thompson, 37, said the other vehicle was as big as they come.

“I got hit by a big monster truck on the highway,” she said.

But after Kimmel questioned whether the other vehicle was an actual monster truck, the “Westworld” star clarified, “Let’s put it this way. It is as ‘monster’ as a truck could be, driving with a regular commercial license.”

She added, “I got hit, but I’m safe, obviously, and actually, the driver was very lovely in the end.”

While she was a bit shaken from the accident, Thompson explained that she’s no stranger to fender benders and said things could have been much worse.

“I feel like I’m so used to car accidents because I was born and raised in Los Angeles, so it feels like accidents are my birthright,” she joked. “I’ve had many of them. But this was a pleasant one.” 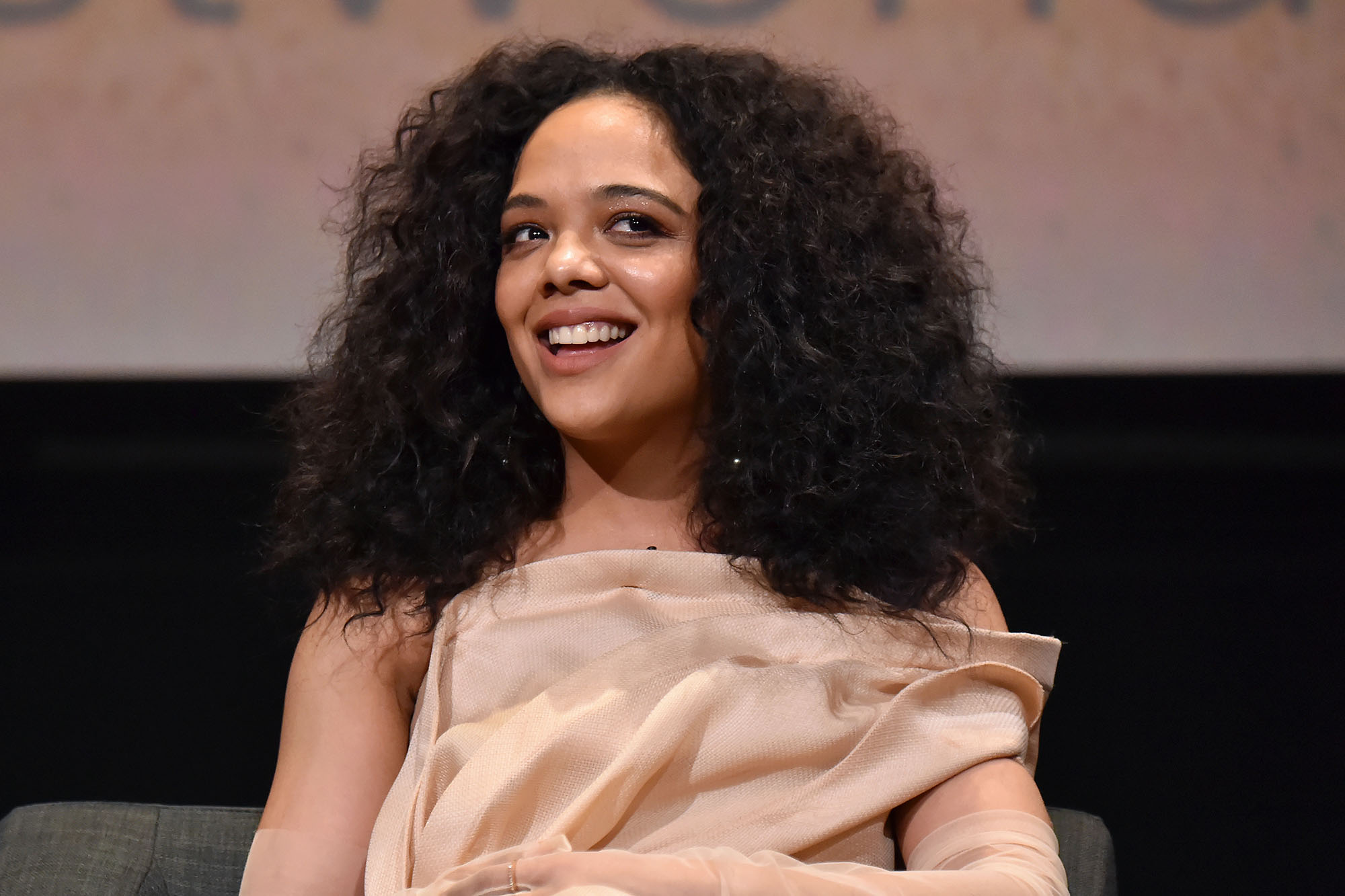 And after a tough 2020, the actress is just grateful she’s safe and healthy.

“After this year I think there’s such gratitude at being alive that it was sort of the sweetest, loveliest accident of all the ones I’ve had,” she said.