‘RHONJ’ star Teresa Giudice ‘plans on pulling out all the stops’ in her wedding to Luis Ruelas, a source EXCLUSIVELY told HollywoodLife.

It’s been 1 month since Teresa Giudice got engaged to her boyfriend Luis Ruelas in Greece, and The Real Housewives of New Jersey star already has a magical vision for her second wedding — as well as all the celebrations leading up to it. “Teresa can’t wait to get married and start the next chapter of her life with Louie,” a source close to the 49-year-old star EXCLUSIVELY told HollywoodLife. “Even though this will be her second marriage, she still plans on pulling out all the stops on her way to the altar. That includes a wedding shower, bachelorette party, you name it.” 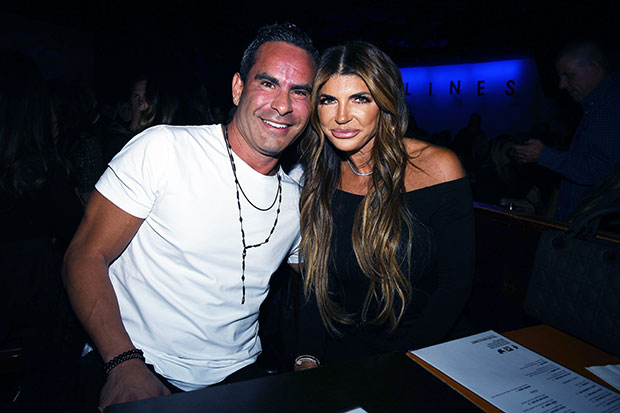 Teresa’s first marriage was to Joe Giudice, with whom she shares four daughters: Gia, 20, Gabriella, 17, Milania, 15, and Audriana, 12. According to our insider, all of Teresa’s children “will definitely be participating as members of the bridal party” when the Bravo star weds Luis, 46. “There’s even talk of Gia stepping in as the Maid of Honor,” the source shared. “Teresa’s daughters are so supportive of their mom’s relationship and they love seeing how happy she is.” 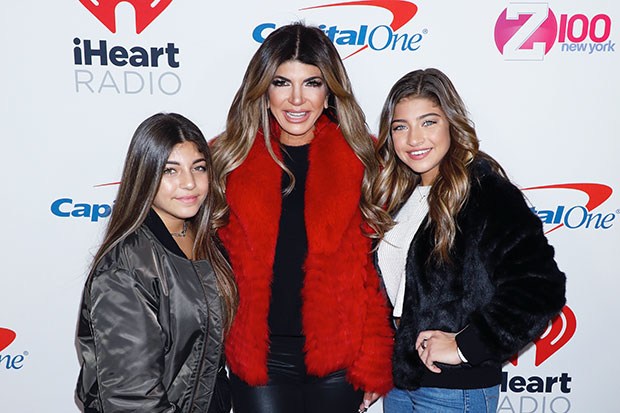 News broke on Oct. 19 that Teresa had gotten engaged to Luis while the couple was vacationing at the Amanzoe Resort in Porto Heli, Greece. The mother-of-four‘s romance with Luis surfaced in Nov. 2020, two months after she finalized her divorce from Joe, 49. Luis eventually met Joe, when he and Teresa traveled to the Bahamas in March 2021. Joe currently splits his time between the Bahamas and Italy due to his deportation from the U.S. following his time in prison for fraud.

So far, Joe has been pretty supportive of his ex-wife’s choice in Luis, saying in October that although he thought the pair moved “a bit quick” in their romance, he was still “glad” Teresa found her “true love” in her new beau, ultimately wishing them well. “I’m happy for Teresa and Louie, I give them my blessings.”