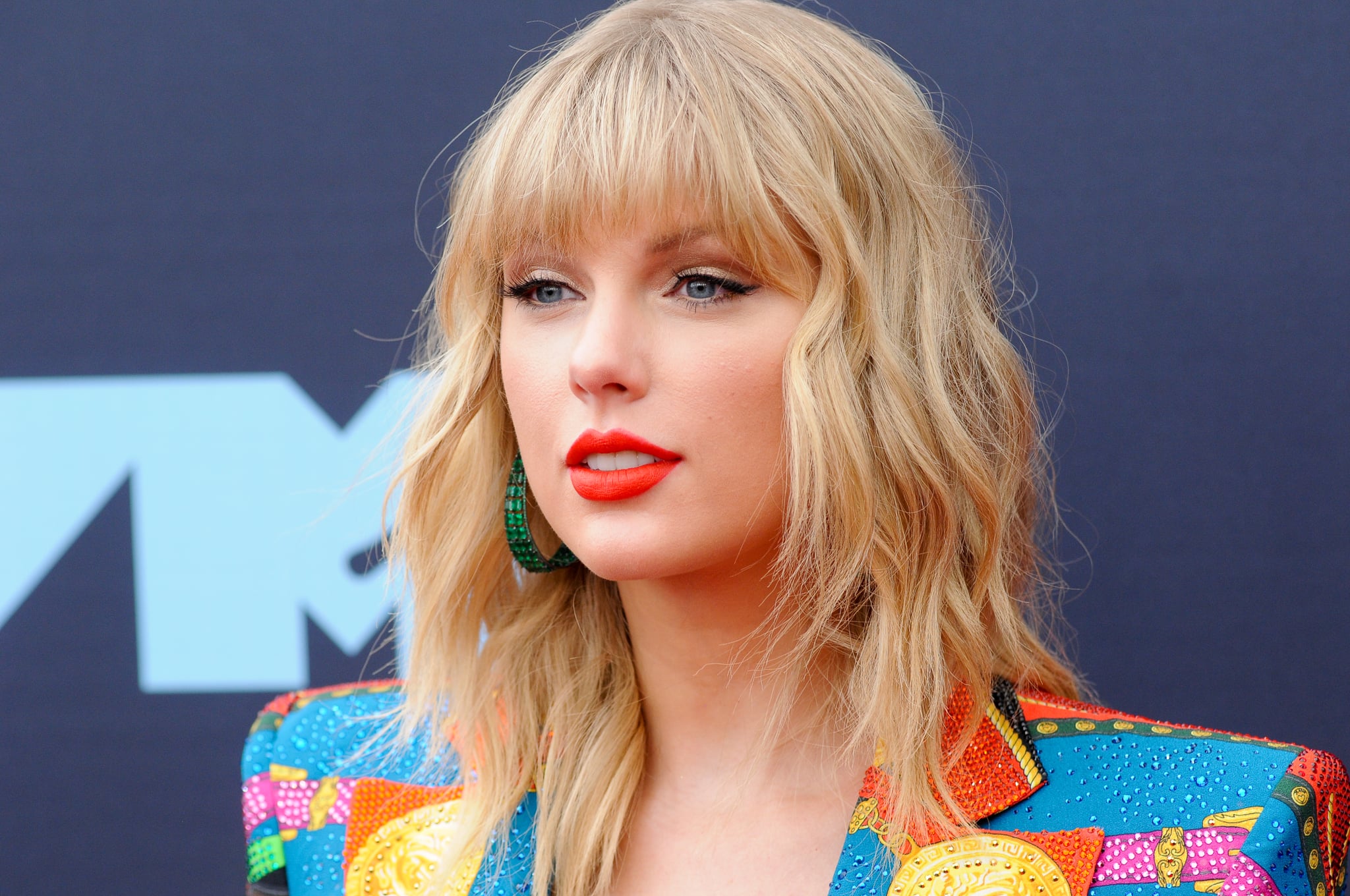 Taylor Swift is releasing Red (Taylor’s Version)! Back in June, the singer announced on Instagram that her next album is coming Nov. 12, despite fan speculation that 1989 (Taylor’s Version) would be released instead. “This will be the first time you hear all 30 songs that were meant to go on Red,” she wrote in a lengthy Instagram caption. Swift also teased that fans will finally hear the original 10-minute version of “All Too Well.” “Like your friend who calls you in the middle of the night going on and on about their ex, I just couldn’t stop writing,” she said of the album.

On Oct. 22, Swift gave her fellow Swifties a taste of what’s to come, teasing an Instagram clip of the rerecorded version of “Red.” “21 days til November 12 and I *promise* it’s worth the wait❗️,” she captioned the clip. Swift first announced that she was rerecording her first five albums in August 2019 in an attempt to own the masters to her original music amid her ongoing music battle with Scooter Braun. She released her first rerecording, Fearless (Taylor’s Version), on April 9. November can’t come soon enough!

Tags: music, Taylor Swift
You may also like
Celebrities News