Taylor Swift released her music video for “The Man” on Feb. 27. The song from her Lover album addresses gender double standards and the video brings them to life. The Miss Americana star plays a man with a full beard wearing a business suit as she acts out some stereotypical toxic masculinity. On March 6, Swift shared a behind the scenes video about the making of “The Man.” 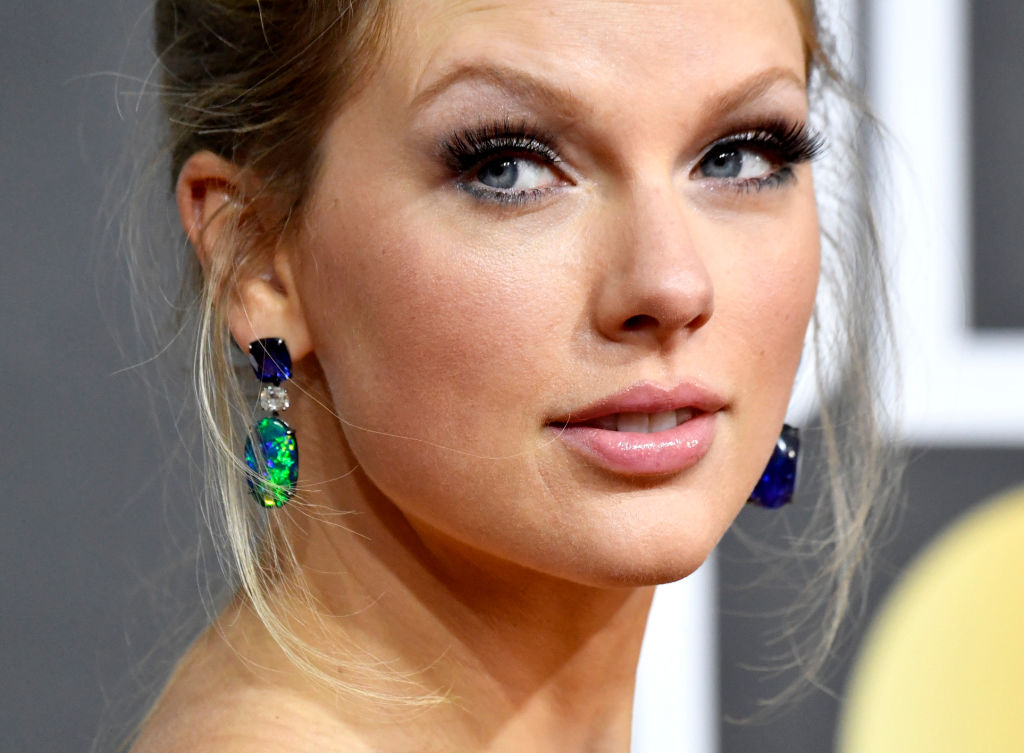 The three minute clip focuses on performing the video, not writing the song. Swift reveals her transformation into a man with makeup, movement lessons and learning some of the more objectionable behaviors of men. “The Man” already has over 24 million views.

“Putting on the look for ‘The Man’ took five hours every morning,” Swift said. “It’s been a joy because Bill Corso’s been doing it. I worked with him once before when he turned me into the zombie for the ‘Look What You Made Me Do’ music video.”

“The Man” was a full body transformation for Swift. In addition to the face makeup, she’s wearing a full body suit underneath the costume.

“I had no idea what they do to your body to make you look different,” Swift said. “I have muscle suits on underneath things.”

The behind the scenes video shows Swift discussing male movements with movement coach Stephen Galloway. When Swift decided to tackle gender issues, she wasn’t quite ready for how much of a performance it would require to act like a man.

“I just need to never ever make movements that look like a girl which is hard because my whole life is just being like [this],” Swift said. “I was so stoked to have a movement coach help me with things like I’ve never thought about how men walk. Just it’s never something that’s interested me before but they walk differently than we do.”

The video goes behind the scenes of “The Man”s tennis and subway scenes. On the subway, Swift manspreads and adjusts her crotch. It took a lot of direction and coaching to get her to do that right.

“I’ve never adjusted my underpants like that,” Swift said.

She also had to learn how to ogle other women. Swift has been the recipient of such objectification, and even won a lawsuit against a radio DJ who groped her, but she had specific questions for Galloway about that behavior.

“How do you check somebody?” Swift asked. “You check out their boobs and then their butt?”

Swift agreed, “Butt, then boobs, then back to butt? Okay, cool.”

Smoking the cigar on the subway almost caused an accident. Waving the lit cigar around, Swift got a little too close for comfort to the extras’ hair.

“I’ve never smoked a cigar before,” Swift said. “I don’t have real lips on. These are rubber lips. I don’t know what my face is doing.”

Tags: how, Lea, she, shows, Swift, Taylor
You may also like
Celebrities News