STUART HOGG will captain the Lions in their first match on South African soil.

After being benched by Exeter Chiefs for the Premiership final – the Scotland hero starts at full-back against the Emirates Lions at Johannesburg's iconic Ellis Park. 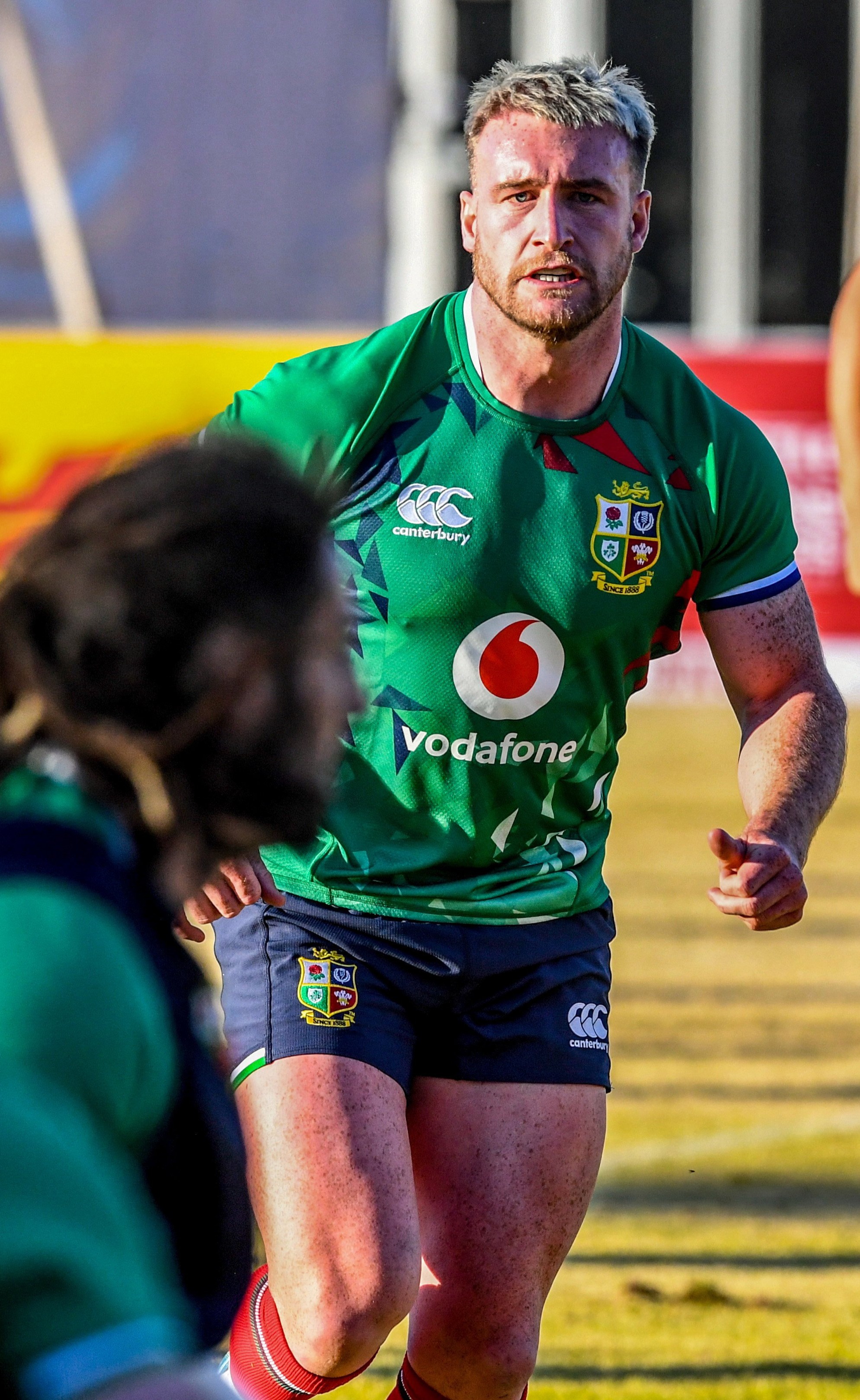 Super-star fly-half Finn Russell also starts – meaning that England skipper Owen Farrell has to make do at inside centre, again.

Debutant and lightning-quick Wales winger Louis Rees-Zammit earned a place in the XV as well.

Also winning their first appearance for the famous touring side are Chris Harris at centre, Jonny Hill at lock and Hamish Watson.

Sam Simmonds, the reigning Premiership player of the year, will step off the bench for his debut – as will Luke Cowan-Dickie, Zander Fagerson and Gareth Davies.

Boss Warren Gatland said: “It’s good to have arrived in Johannesburg and get the Tour underway.

“We had a pleasing win last week up in Edinburgh, but there’s still plenty we need to get right on Saturday.

“I’ve been encouraged by the way the boys have trained this week.

"I feel it’s gone up a level from where we were in Jersey and we’re starting to see a better understanding of some of our tactics.

“There’s some new player combinations for us to have a look at this Saturday – which is good information for us as the Test Series approaches.

“My congratulations to all those playing their first game as a Lion, and also to Hoggy too – who I am sure will lead the side by example.” 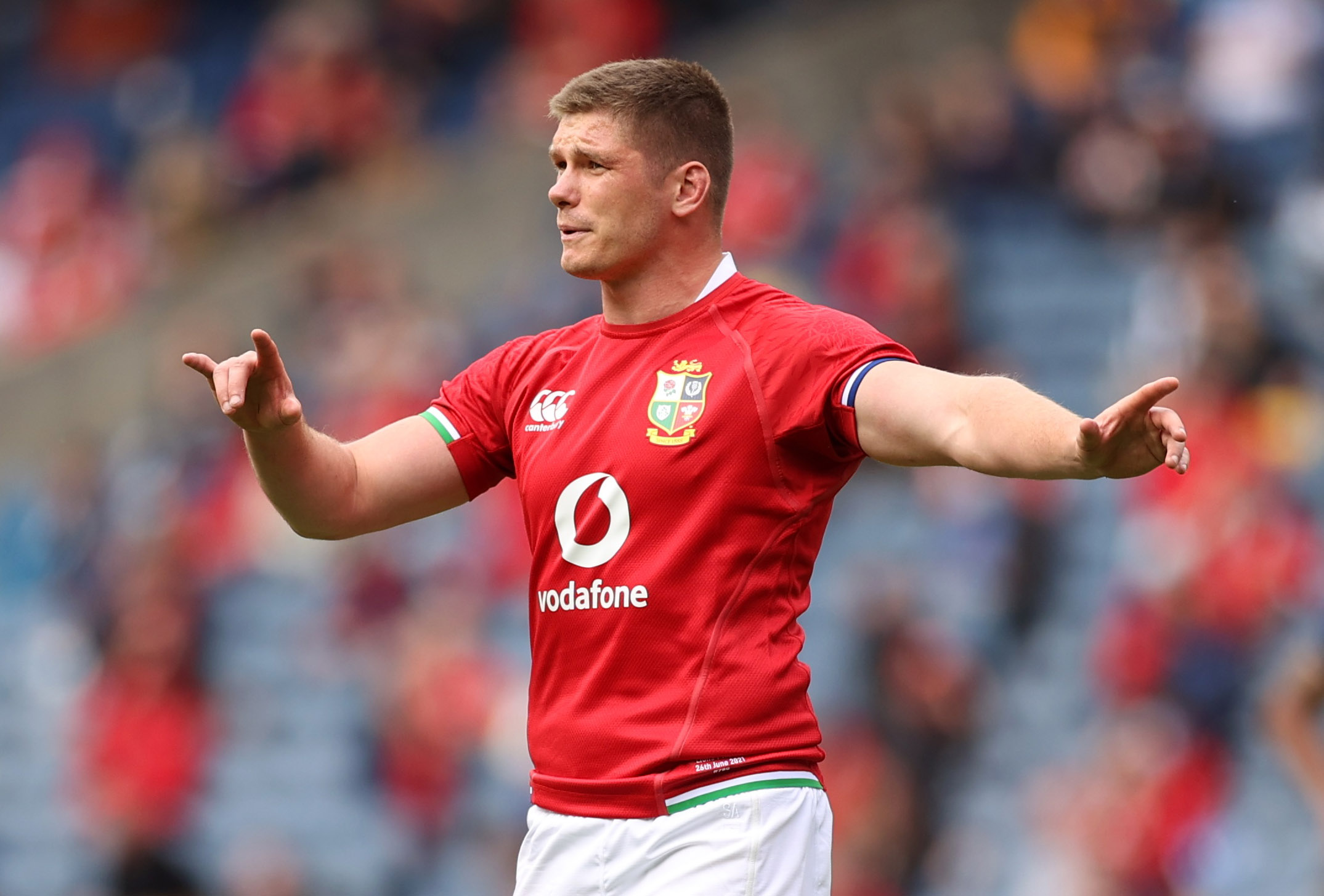 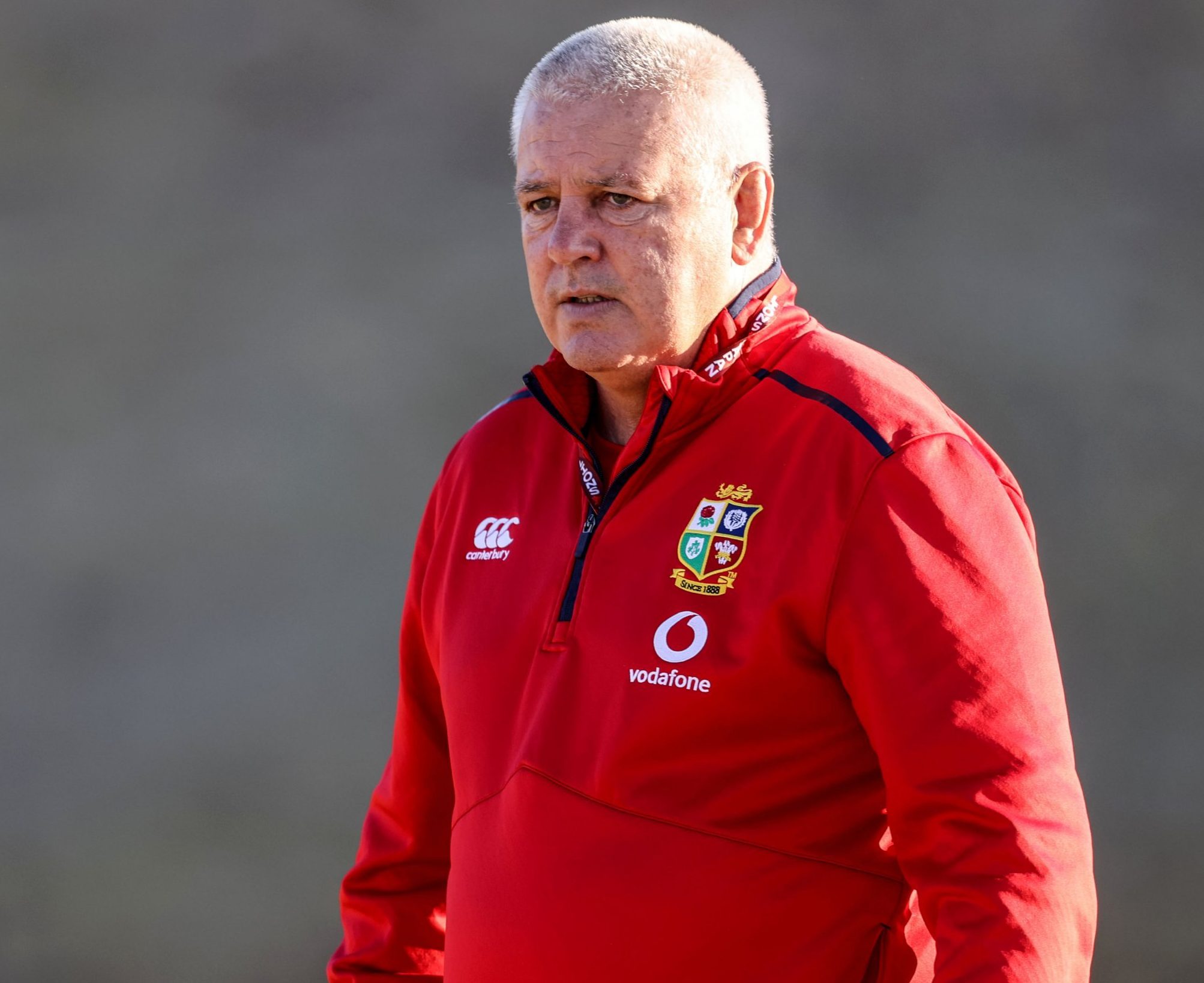