Robert Irwin’s The Line of Fire drone photo of a rampaging bushfire in Australia won the prestigious award, developed and produced by London’s Natural History Museum. The 17-year-old son of deceased celebrity zookeeper Steve Irwin dramatically documented the destruction left in the wake of a bushfire in Northern Australia.

Robert Irwin, a TV presenter in his own right, revealed he nearly failed to capture the shot at all.

After spotting smoke billowing out of the horizon, the photographer realised he had a prime opportunity to pounce with his remotely-operated camera.

Irwin immediately flew his drone to the fire’s location, despite having only minutes of battery available.

His quick reactions resulted in a perfectly-framed shot, with pristine natural conservation area on one side contrasted with the devastated remains on the other. 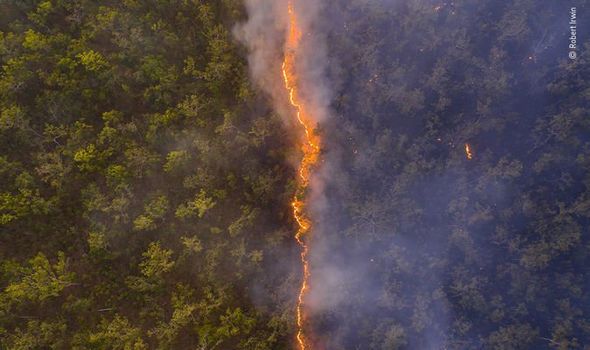 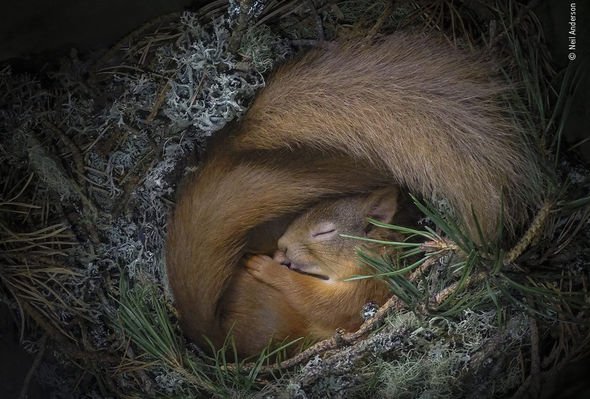 Robert Irwin told Express.co.uk: “In this image I would hope to illustrate the fragility of our precious natural world.

“This was a deliberately lit fire left to burn out of control. Now, with climate change effecting weather patterns the world over we have experienced fire events like never before here in Australia and have seen it’s devastating impact on wildlife.

“This photo is a stark reminder of our responsibility to care for our planet.” 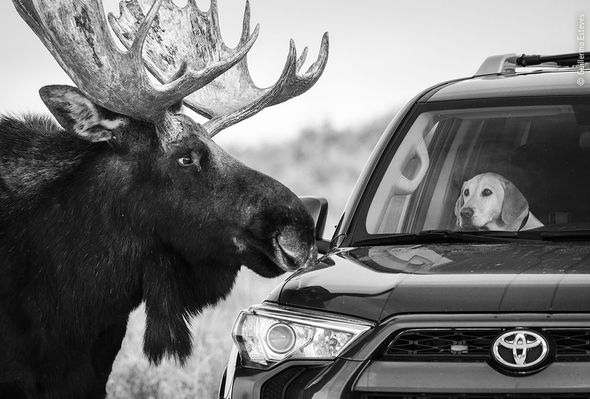 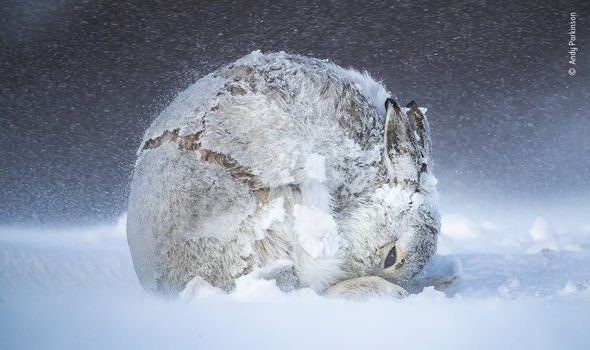 He said: “Robert’s image is both stirring and symbolic. Last year the world stood aghast at the devastating wildfires that struck much of Australia, and this photograph depicts just one example of a staggering biodiversity loss caused by the detrimental impacts of climate change, habitat loss and pollution.

“But it is by no means too late for us to act. I hope those who see this image are enthused to learn more about the problems our natural world faces but also to take action in their daily lives – be it changing dietary or travel habits or even joining a local wildlife volunteering group.”

Robert Irwin’s award-winning shot was selected from a shortlist of 25 images, chosen by the Natural History Museum from over 49,000 images submitted for their annual competition,

Robert’s, and four other “highly commended” photographs will be displayed in the Wildlife Photographer of the Year exhibition at the Natural History Museum when the iconic museum reopens from London’s lockdown.

The Last Goodbye, by Ami Vitale, from the US, was also Highly Commended. 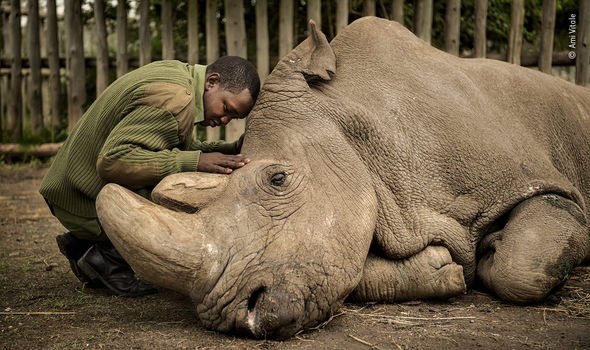 After surviving being frozen by 60mph winds raging relentlessly around him, this cute female moved her body into a perfect spherical shape.

And Drey Dreaming by the UK’s Neil Anderson shows a tender moment between two Eurasian red squirrels in their Scottish Highlands home.

Tags: Environment, headlines, science
You may also like
Celebrities News