The Falcon 9 rocket launched from the Space Launch Complex just before 12 a.m. ET and minutes later the rocket’s first stage landed on a drone ship named “Just Read the Instructions” off the coast of Florida, Space.com reported. 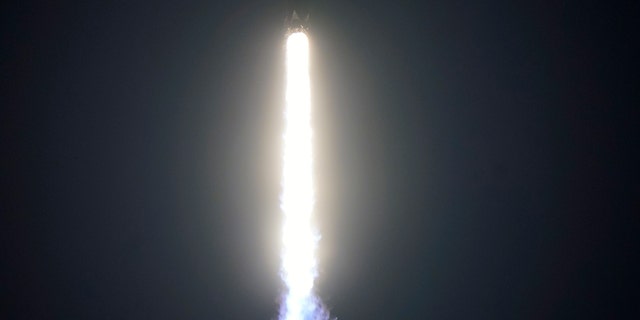 The satellites deployed around 180 miles above the Earth, according to Spaceflightnow.com, which reported SpaceX has now launched more than 1,500 satellites into orbit.

The launch marked the company’s 25th batch of broadband satellites blasted into space.

Last week, SpaceX launched four astronauts from Cape Canaveral headed for the International Space Station. It was the company’s third flight crew in less than a year.

Tags: 25th, batch, Launches, of, SpaceX
You may also like
Celebrities News