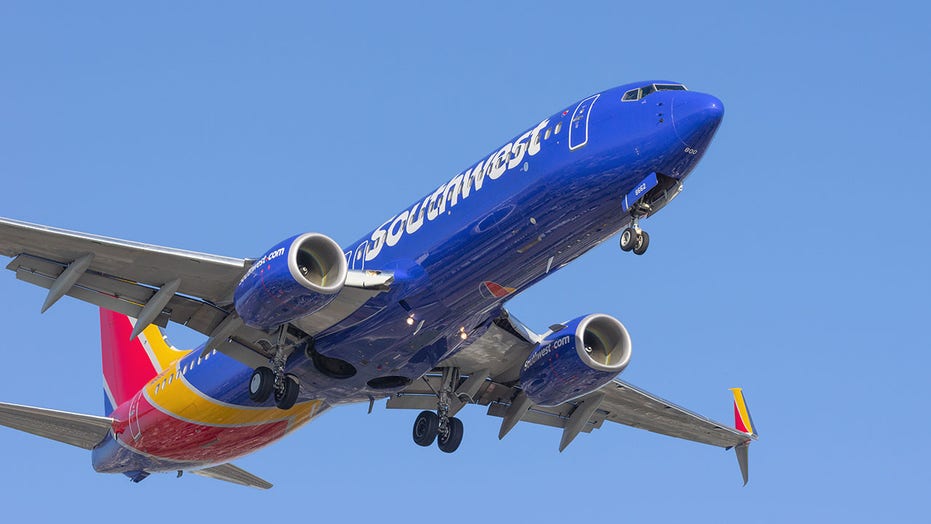 This is why it’s a bad idea to bring phones into an argument on an airplane.

A flight from Texas had to divert to Florida due to two unruly passengers on the plane. While some initial reports may have indicated that there was a fire on the flight, those were inaccurate. 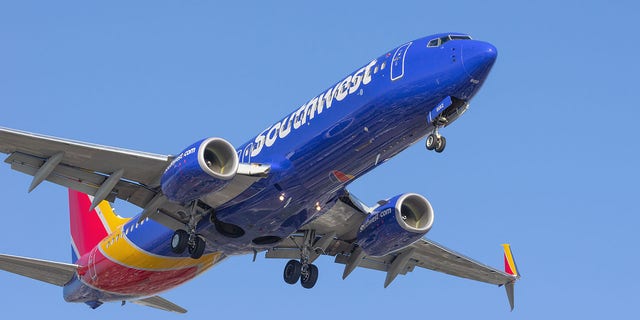 The incident occurred on a Southwest Airlines flight that was operating out of Dallas Love Field in Texas on Wednesday afternoon.
(iStock)

The incident occurred on a Southwest Airlines flight that was operating out of Dallas Love Field in Texas on Wednesday afternoon, WEAR TV reports. According to the news outlet, two passengers traveling together got into a dispute with each other.

During the dispute, one of the passenger’s cellphones was damaged and reportedly began to smolder. Flight attendants, however, were able to place the phone in a battery containment bag.

The flight was diverted to Pensacola International Airport, where it reportedly landed around 4 in the afternoon.

A spokesperson for Southwest Airlines confirmed to Fox News that the flight was diverted due to the two unruly passengers, not because of the smoldering cell phone.

According to WEAR TV, local officials initially reported that there was a fire in the plane’s cockpit, but this was inaccurate.

In a statement obtained by Fox News, a spokesperson for Southwest Airlines said, “A Southwest flight operating from Dallas Love Field safely diverted to Pensacola International Airport on Wednesday due to a dispute between two passengers traveling together. As part of the event, a cell phone of one of the involved customers was broken, smoldered and was placed into a battery containment bag by Flight Attendants. After the two passengers exited the aircraft in Pensacola, the flight continued to Fort Lauderdale–Hollywood International Airport. Southwest appreciates the professionalism of the Crew and the patience of the Customers onboard the flight.”