OLE SOLSKJAER believes he still has the backing of the board and fans at Manchester United.

The Red Devils boss is under pressure having presided over just one Premier League win in six and back to back home drubbings at the hands of bitter rivals Liverpool and Manchester City. 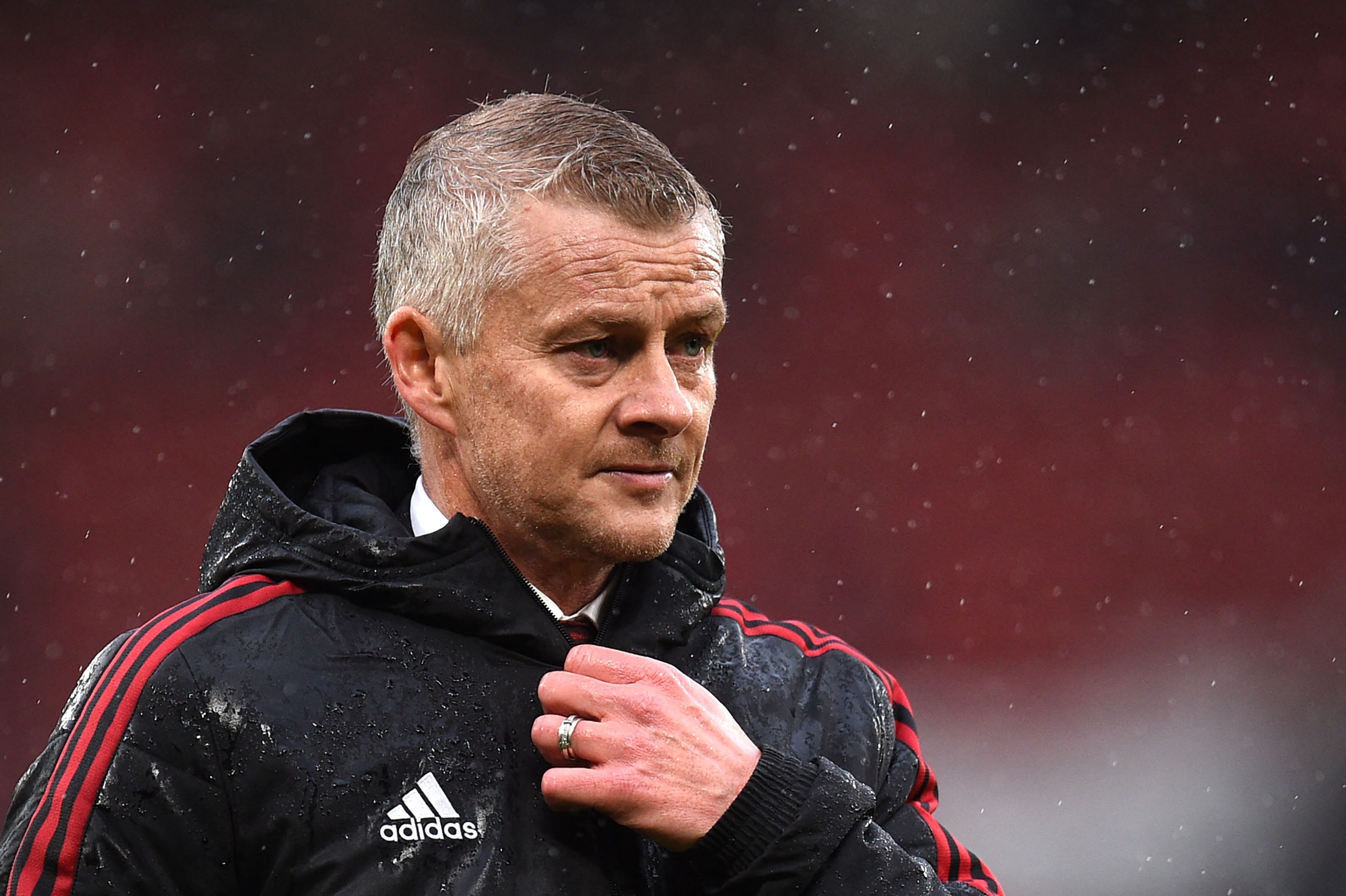 But Solskjaer said: “The players, the staff, myself, the club, we are working to one goal to improve, get better results, fans are still supporting the team and the club, they've been through this period, backed the team through the rebuild.

“When you lose a game you're always disappointed and under pressure, we've been communicating openly and honestly. There's one game that matters and what goes on after that.”

Of course the boos that rang round Old Trafford at half-time and after that 5-0 defeat to Liverpool and 2-0 loss to Manchester City suggests supporters' patience is about to snap.

Solskjaer is convinced, however, that having spoken to the Old Trafford hiearchy he remains secure in his job.

He said: “Of course, I've been in contact and communicated with the club as I do all the time anyway.

“It's been a long international break but it's one that we've utilised to our benefit, we feel. It's been a good response from the players and we're ready for the Watford game.”

That game against the Hornets this weekend at Vicarage Road starts a make or break run of three away games in nine days with a trip to Villarreal in the Champions League on Tuesday and Chelsea at Stamford Bridge the following Sunday.

But Solskjaer is convinced that he has seen in the players in training this week a desire to turn things around and thrive on the pressure they are under.

That pressure should be a joy

He said: “This week has been really positive We've had a chance to work with everyone on quite a few things.

“Of course, we know that with a poor run of form we put ourselves under pressure. That pressure should be a joy. It should make us a better team, make players perform at the best level.”

Solskjaer says the players need to take strength from a record away run of form in the Premier League of 29 games that ended with a 4-2 defeat at Leicester last month as they face life on the road in these next nine days.

He said: “Last season we turned it around and went on a run of 20 odd games and that's the kind of run we need to get back.

“We lost to Leicester, but the unbeaten record before that is something we need to draw confidence from.