Red Rose boss Jones was on his best behaviour yesterday ahead of tomorrow’s Six Nations humdinger. 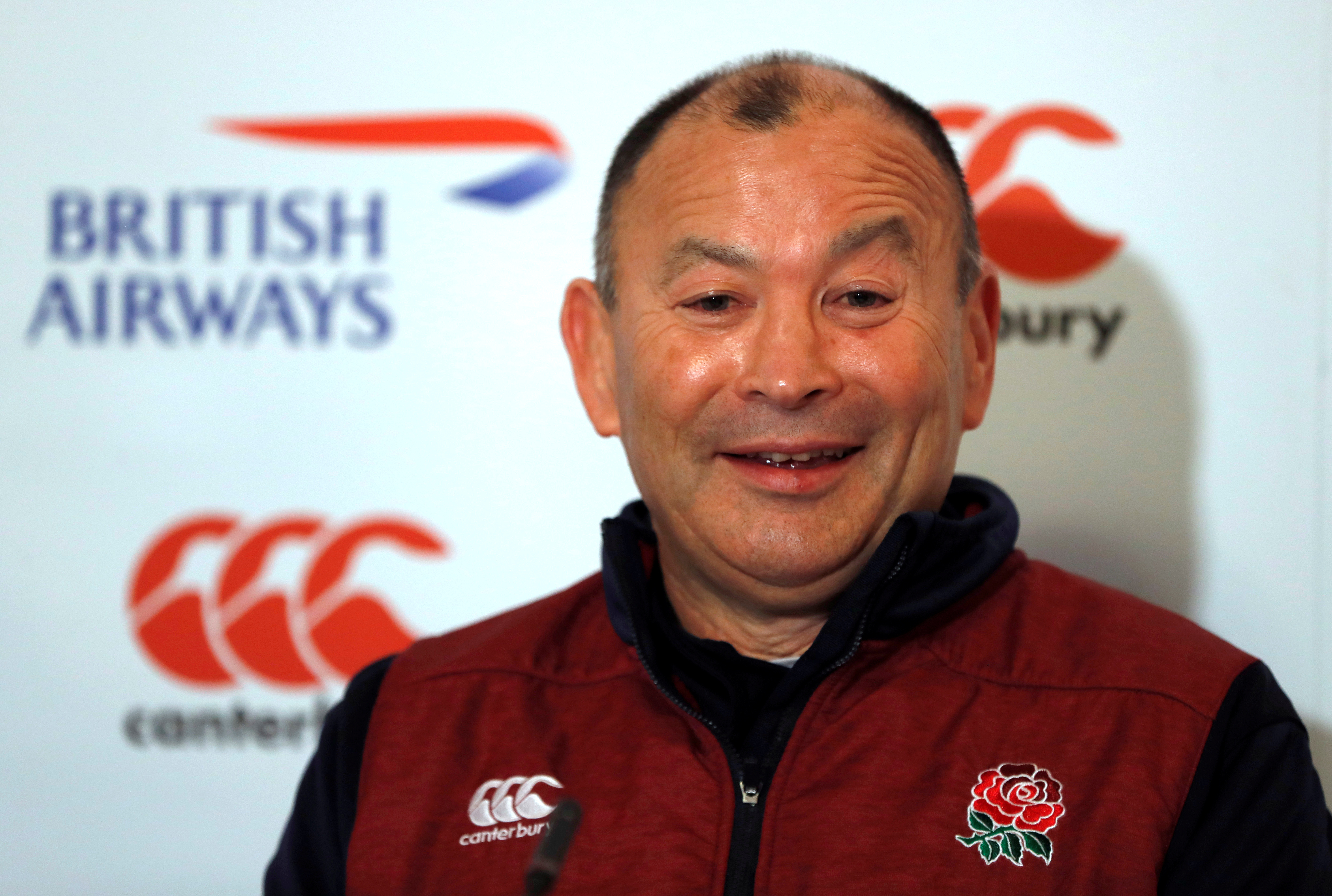 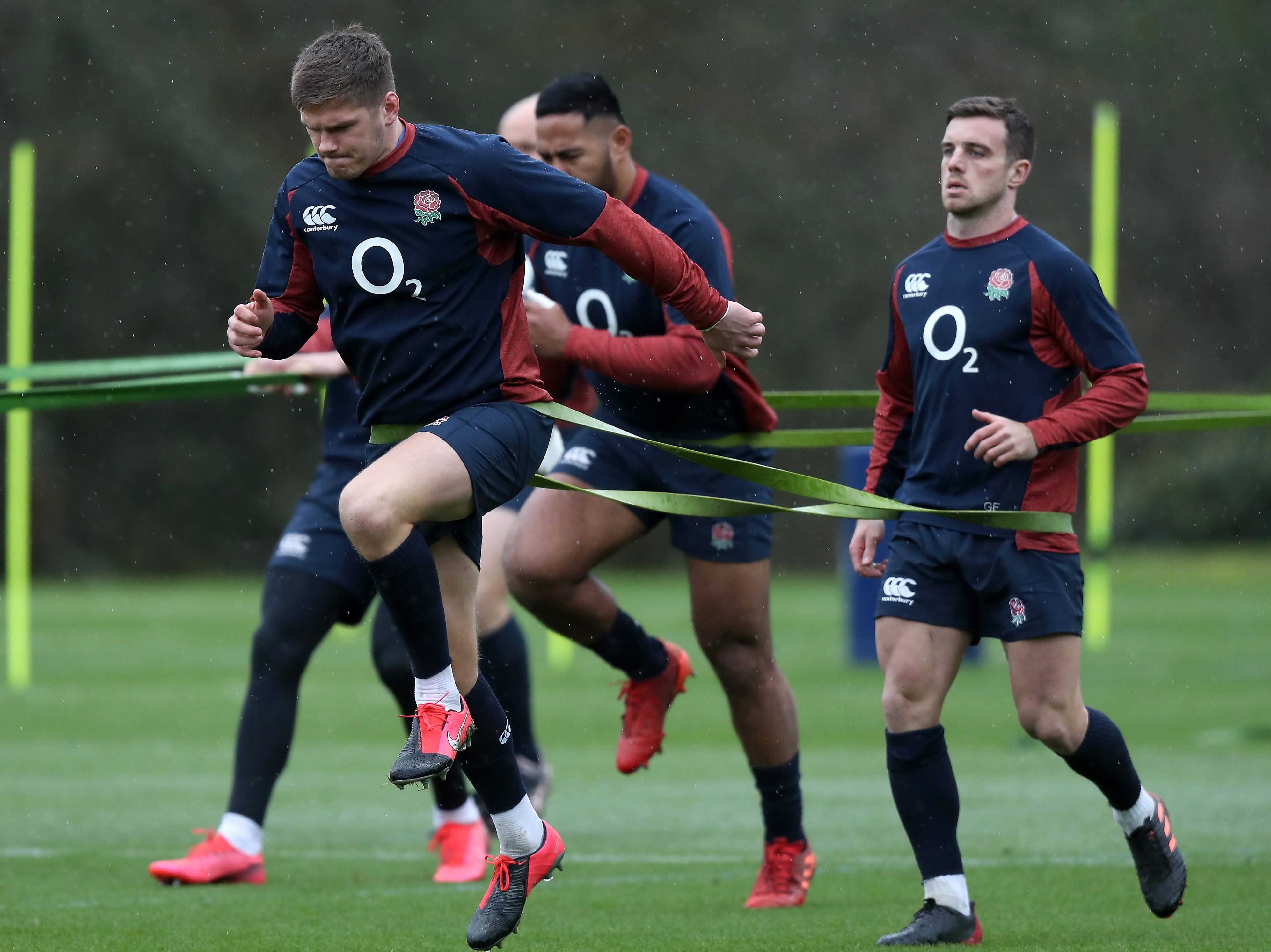 But he admitted the build-up to this famous grudge match felt more like a ‘silent comedy’ without his arch-nemesis Gatland in the other corner.

Jones is desperate to avenge last year’s 21-13 defeat in Cardiff, when the Dragons KO’d England’s Grand Slam dreams and went on to clinch their own clean sweep in Gatland’s farewell Six Nations.

In recent years, there has almost been as much entertainment off the field as on it with the two super-coaches trading grenades.

But now Kiwi Gatland has quit to return to New Zealand, Jones just hopes England can have the final word tomorrow.

The Aussie wind-up merchant was trying to play it safe yesterday having already seen his mind games against the French backfire.

He said: “It’s a silent comedy this week, I’m not making any comments.”

But deep down Jones, as they say in Australia, is still dirty with what Gatland’s side did.

And ahead of the Twickenham thriller, he admitted: “You never like to lose to Wales — and we lost last year. We really owe them one.

“We were in the position we were in at half-time and learned from that.

It’s a silent comedy this week, I’m not making any comments.

“That was one of the key games that got us in our best condition for the World Cup.

“It’s still a game that I’m sure every player who played in it, it irks them. It certainly irks me. England-Wales games are a little bit different, aren’t they?

“Since I’ve been coaching, the average points difference is six points. They are tough affairs. It goes down to the wire.

“Wales, under Warren, have been one of the most physical teams in the world.

“We saw that in the World Cup when they ran South Africa close in that semi-final in a tough, physical game.

“So they always bring that to the party and Wayne Pivac’s trying to add a more passing attack game.”

Wales have not won a Six Nations game at Twickenham since 2012 and have already lost twice in this year’s tournament.

It means England must fancy landing the Triple Crown. Jones has picked the most experienced side ever — boasting 786 caps and with an average age of 28.

Anthony Watson and Mark Wilson have been called back in after recovering from injuries.

But skipper Owen Farrell warned: “Wales are coming here hunting a bit. They are looking to get a performance, so we are preparing for that. 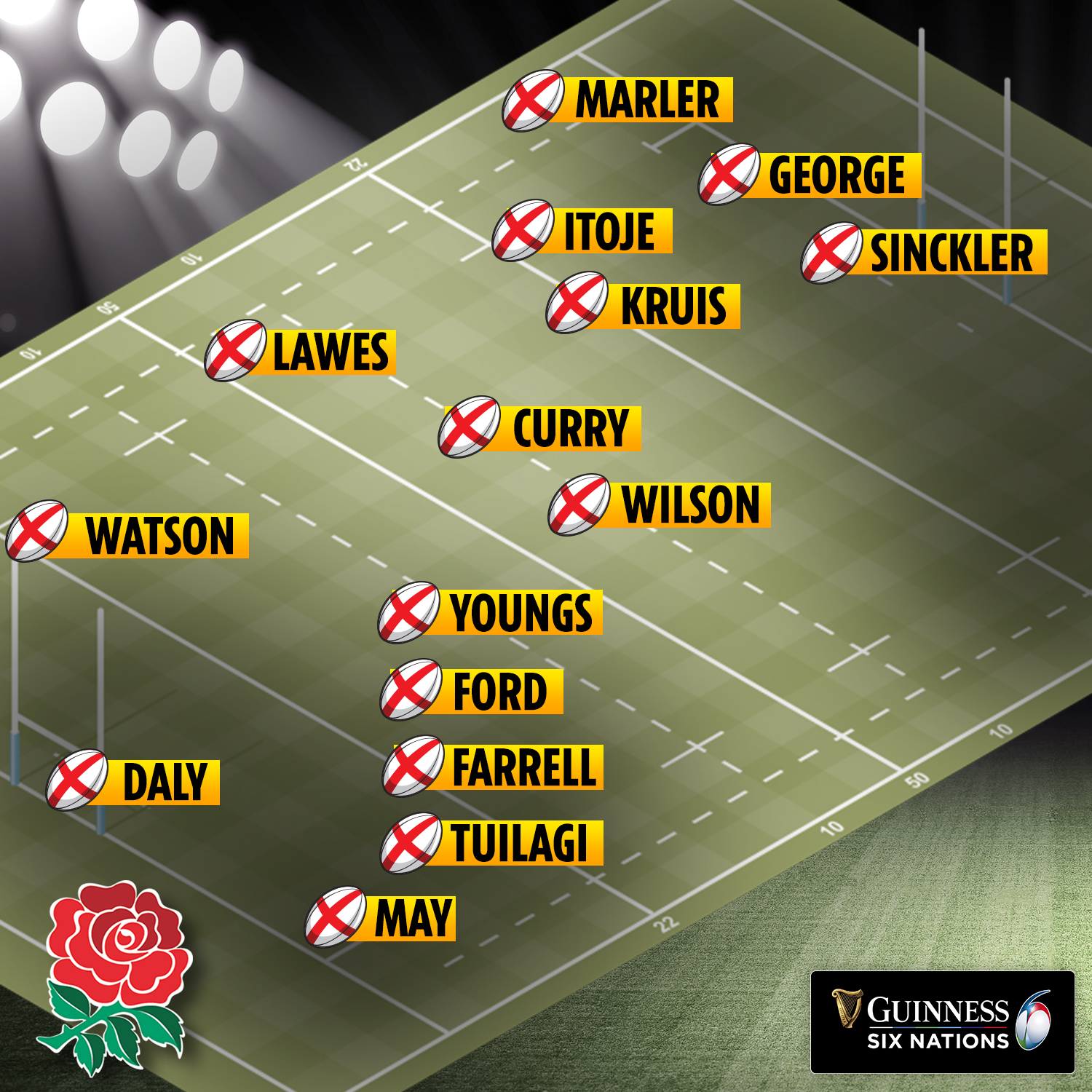 “As players, we understand how much of a battle it will be and how tough a game they always are.

“They have always been pretty close matches.

“It is normally a big physical battle. I guess that’s what you would expect against Wales and I am sure that will be the case again at Twickenham.”