SIX cyclists who competed in the United Arab Emirates Tour have tested positive for coronavirus.

The race was cancelled two stages early over fears of spreading the virus after there were reports of possible cases among two members of the UAE cycling team staff. 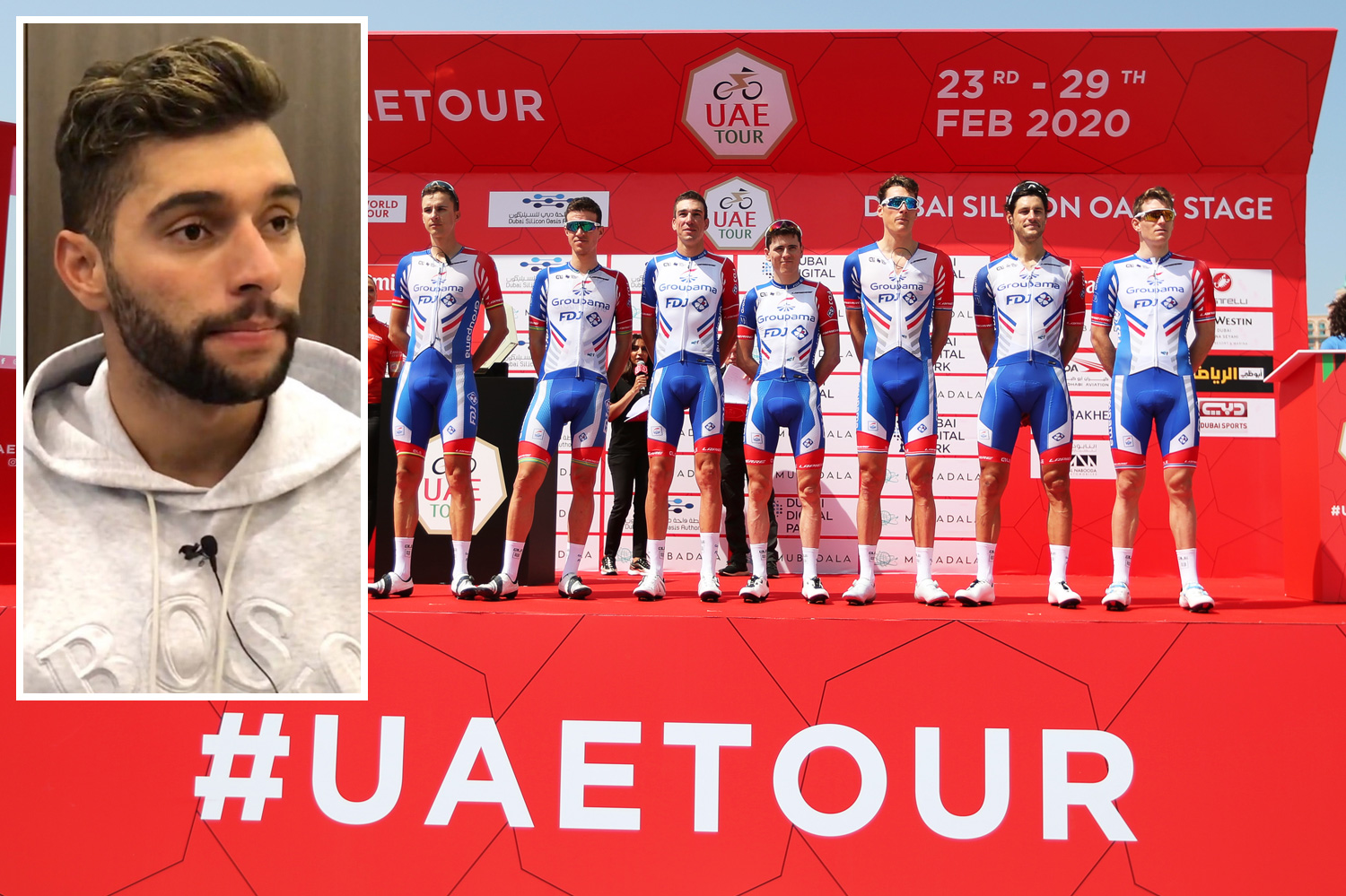 Most teams and their staff were allowed to leave after tests – including British star Chris Froome – but four remain quarantined in an Abu Dhabi hotel.

The Ministry of Health and Prevention of the UAE revealed the news on Wednesday in a statement.

It read: "Six new infections of the coronavirus have been registered, which were monitored in an active and continuous investigation.

Local media speculate 25-year-old Colombian cyclist Fernando Gaviria – of UAE Team Emirates – is suspected of being one of the cyclists infected with Covid-19.

Only two Colombian cyclists participated in the UAE Tour, one being Gaviria and the other Hernando Bohorquez, 27, from the Astana cycling team.

Bohorquez has reportedly already left the country after he tested negative for the virus which led to the speculation of Gaviria being infected.

Gaviria’s father Hernando spoke to Colombian newspaper El Tiempo, saying they've had "no contact" with him at this time.

Hernando said: “We have no communication at all. We have not had any contact. We are waiting. We have not spoken to him.”

Gaviria’s sister Juliana added: “We have not spoken to him and do not know any information”.

The 25-year-old cyclist has remained in quarantine and under medical supervision since last week after the tour’s cancellation.

The cycling teams that remain in Abu Dhabi are the UAE Emirates team, Groupama-FDJ, Gazprom-RusVelo and Cofidis with no clear idea of when they will be allowed to leave.

Cofidis cycling team director Roberto Damiani, 60, threatened to go on a hunger strike earlier this week over frustrations of being forced to stay in the hotel. 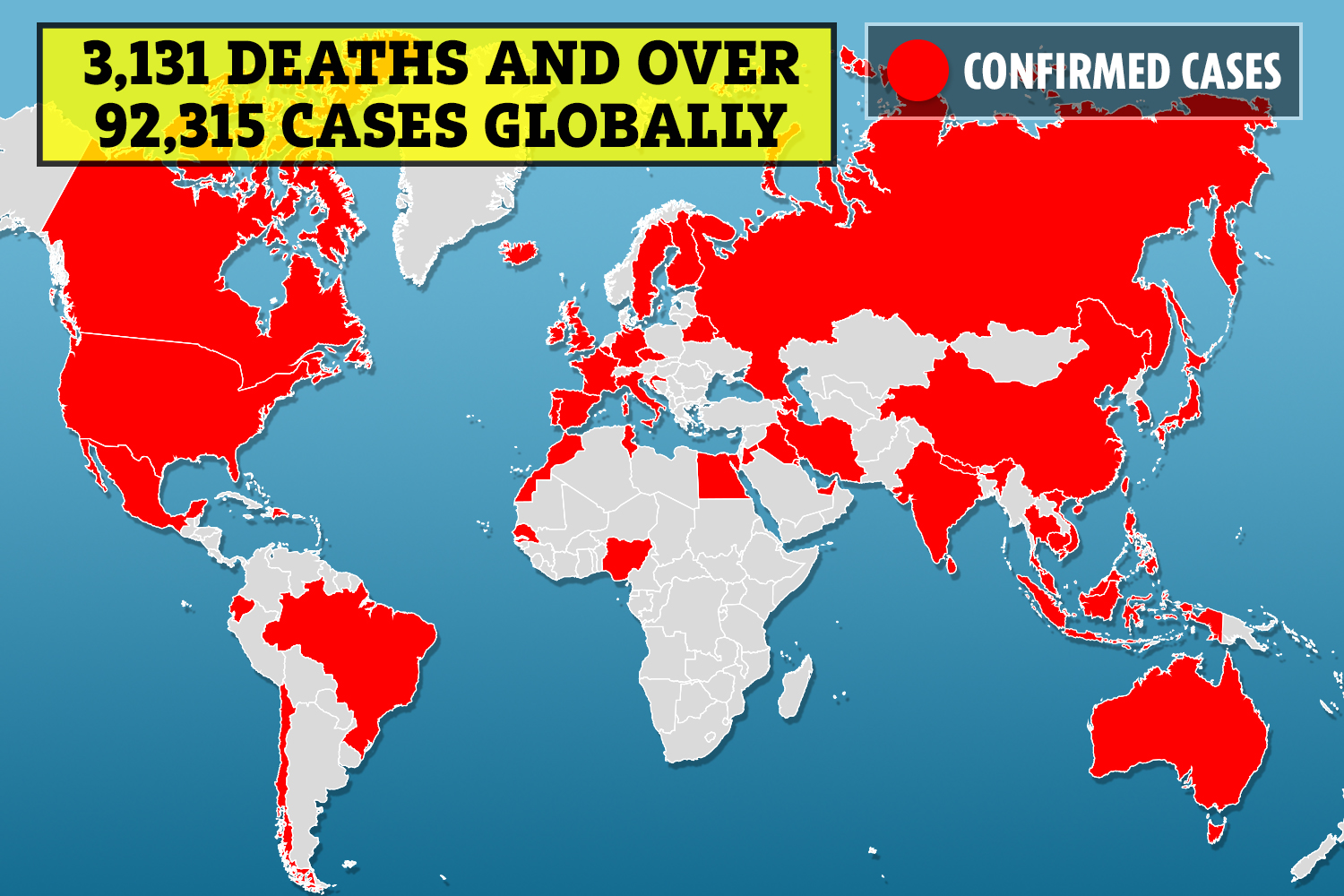 He said: “I think we are already passed the point of decency, even if it is in the name of public safety and the danger of contamination.

“I want to make it clear that the Cofidis team has not had the slightest problem.

“We are confined here only because we were in rooms on the same fourth floor of the hotel with the other two teams.”

A host of other sporting events, including the Olympics, Euro 2020, football's Premier League, the Six Nations, Formula One and the London Marathon are now all in jeopardy.

Tags: competed, cyclists, in, Six, t, who
You may also like
Celebrities News