After over 60 years in show business, Sir Cliff Richard has sold over 250 million records worldwide and is the third best-selling music artist in the UK Singles Chart behind The Beatles and Elvis Presley. John Lennon famously said how much he loved his music growing up, but Sir Cliff feels that while he inspired The Beatles, he, in turn, owed much to the mid-1950s rock and roll of The King and others. Lennon was first struck by Elvis when heard Heartbreak Hotel and watched Love Me Tender at the cinema in 1956 and is attributed as having said: “Before Elvis, there was nothing.”

Well, when Sir Cliff came on the music scene in 1958, Lennon felt the same about him and his single with The Shadows called Move It.

Speaking on Greatest Music of All Time podcast last year, the 80-year-old spoke of Lennon’s appreciation for his work.

Sir Cliff said: “God bless him. He said something that I’ve been able to use when talking to journalists who say, ‘What does it feel like when people say you’re not cool?’

“And now I look and say, ‘John Lennon thought I was pretty cool’, so I’m happy he said that.” 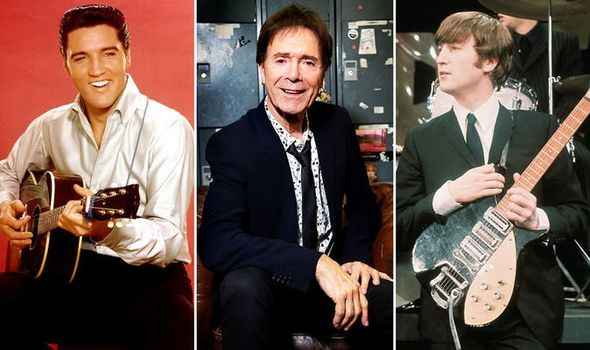 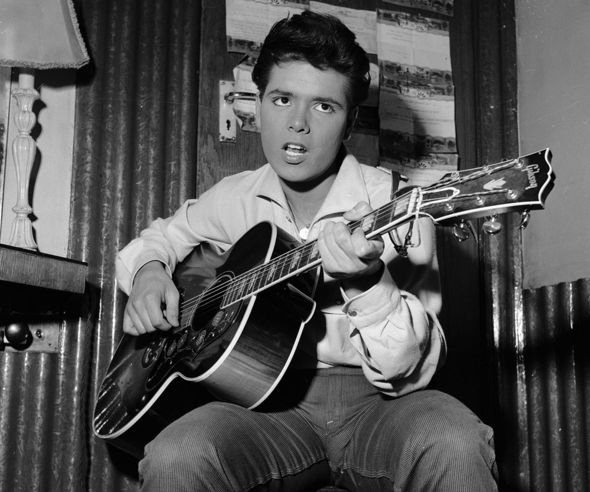 Sir Cliff continued: “He said actually, ‘Before Cliff Richard and Move It there was nothing.’

“America had everything already and everything that The Shadows and I did was based…in fact The Beatles were the same age as us, they just happened to start five years later.”

Despite Lennon’s praise, the 80-year-old shared how much he owed to the American artist who preceded him.

He said: “But had there been no Elvis or Little Richard or Buddy Holly or The Everly Brothers, I don’t think there would have been a Cliff Richard.”

Sir Cliff added: “They wouldn’t have been The Beatles, I don’t think. They might have been something else but not the way it turned out.

“So I’m grateful I was able to start then and be one of the forerunners in Britain.

“I wasn’t on my own. Marty Wilde was always around, always charting. Billy Fury was in the charts.”

Meanwhile, a piece of Lennon’s music history is now on display at Elvis’ home of Graceland.

DON’T MISS
Freddie Mercury inspired by Cliff Richard ‘Practiced in the mirror’ [FREDDIE MERCURY]
The Beatles: Lennon said Cliff was ‘only thing worth listening to’  [JOHN LENNON]
Cliff Richard opens up on the moment he found fame – ‘It was instant!’ [CLIFF RICHARD]

Just across the road from The King’s Tennessee mansion is a huge exhibit complex called Elvis Presley’s Memphis.

And inside the spacious halls is a display called ICONS: The Influence of Elvis Presley, which features artefacts owned by actors and musicians who have said they were impacted by The King.

On display among the various treasured items, there is a piano that was owned by Lennon himself.

According to The Beatles Story, Lennon said: “When I heard [Heartbreak Hotel], it was the end for me. Once I heard it and got into it, that was life, there was no other thing. I thought of nothing else but rock ‘n’ roll.”

In the end, Lennon met both Elvis and Sir Cliff in his lifetime, coming across the Move It singer during a party in the 1950s.

While he also spent time with The King in 1965, when the Fab Four were invited to Elvis’ Bel Air home.

The band were reportedly so in awe of Elvis that The King had to break the ice joking he’d have to go to bed if they just sat there in silence.

The story goes that Elvis and The Beatles then had a jam session and played pool together. Just imagine witnessing that!