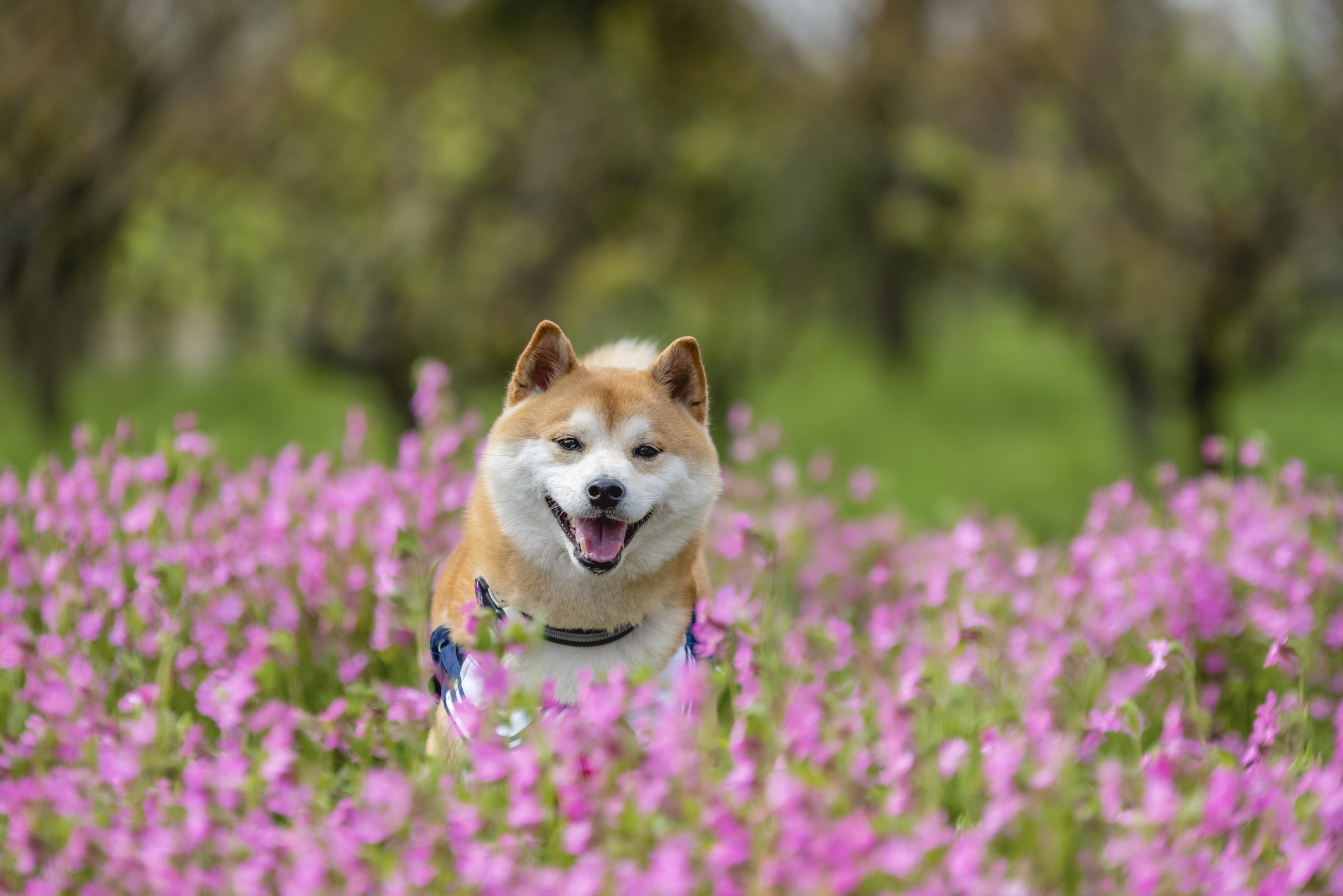 Shiba Inu coin is the latest cryptocurrency to join the market and it looks set to rival Dogecoin for the pennies of internet investors.

Like Dogecoin, Shiba Inu uses the internet’s favourite dog breed as a mascot and, also like Dogecoin, it’s experiencing a massive surge in value right now.

Everyone is wondering what the next Bitcoin will be – and Shiba Inu coin could be the answer.

It even calls itself the ‘Dogecoin Killer’ on its website.

But, given the low starting number, its gains will appear bigger.

Dogecoin, meanwhile, is sitting at $0.5601 at the time of writing. It fell after Elon Musk joked about it on SNL, but appears to be rising again.

According to its website, Shiba Inu coin is a token – meaning users can hold trillions of them at a time – and is traded on its own decentralised exchange called ShibaSwap.

Why has this coin been created? Well, apparently to compete directly with Doge.

‘It features the same dog which became a meme, and aims to replicate Dogecoin’s success of turning a joke into a money making machine,’ Susannah Streeter, senior investment and markets analyst at Hargreaves Lansdown, told The Sun.

What is Shiba Inu coin?

Little is known about Shiba Inu coin at the moment – but it is hoping to become the favourite new meme cryptocurrency.

The crypto token is listed as SHIB and allows users to hold billions or trillions of them.

Its website states: ‘Nicknamed the DOGECOIN KILLER, this ERC-20 ONLY token can remain well under a penny and still outpace Dogecoin in a small amount of time (relatively speaking).’

The Shiba website says 50% of the total supply has been locked to Uniswap, which is a decentralised finance protocol using the Ethereum blockchain.

The other 50% was burned to Ethereum co-founder Vitalik Buterin.

“Everyone has to buy on the open market, ensuring a fair and complete distribution where devs don’t own team tokens they can dump on the community,” the website states.

Before you start frantically pouring cash into trillions of Shiba Inu coin tokens, it behooves us to point out any kind of investment has an inherent risk and that goes double for cryptocurrencies.

Unlike standard currencies, they’re not regulated by any one authority so can be spectacularly volatile.

Tags: Bitcoin, cryptocurrency, techn
You may also like
Celebrities News