From model to mom! Toni Garrn announced on Monday, July 19, that her and Alex Pettyfer’s first child, a baby girl, arrived.

“The most magical experience of my life brought Luca Malaika into our world last week. She immediately stole our hearts forever 💜,” the 28-year-old captioned her social media reveal. Pettyfer, for his part, is currently on an Instagram cleanse.

The Victoria’s Secret Angel told Vogue Germany in March that she and the actor, 31, were starting their family. “My life is definitely changing forever,” the model said at the time. “What was my very first reaction when I found out that I was pregnant? I think the first word that came to me was ‘finally.’ I was very, very, very excited.” 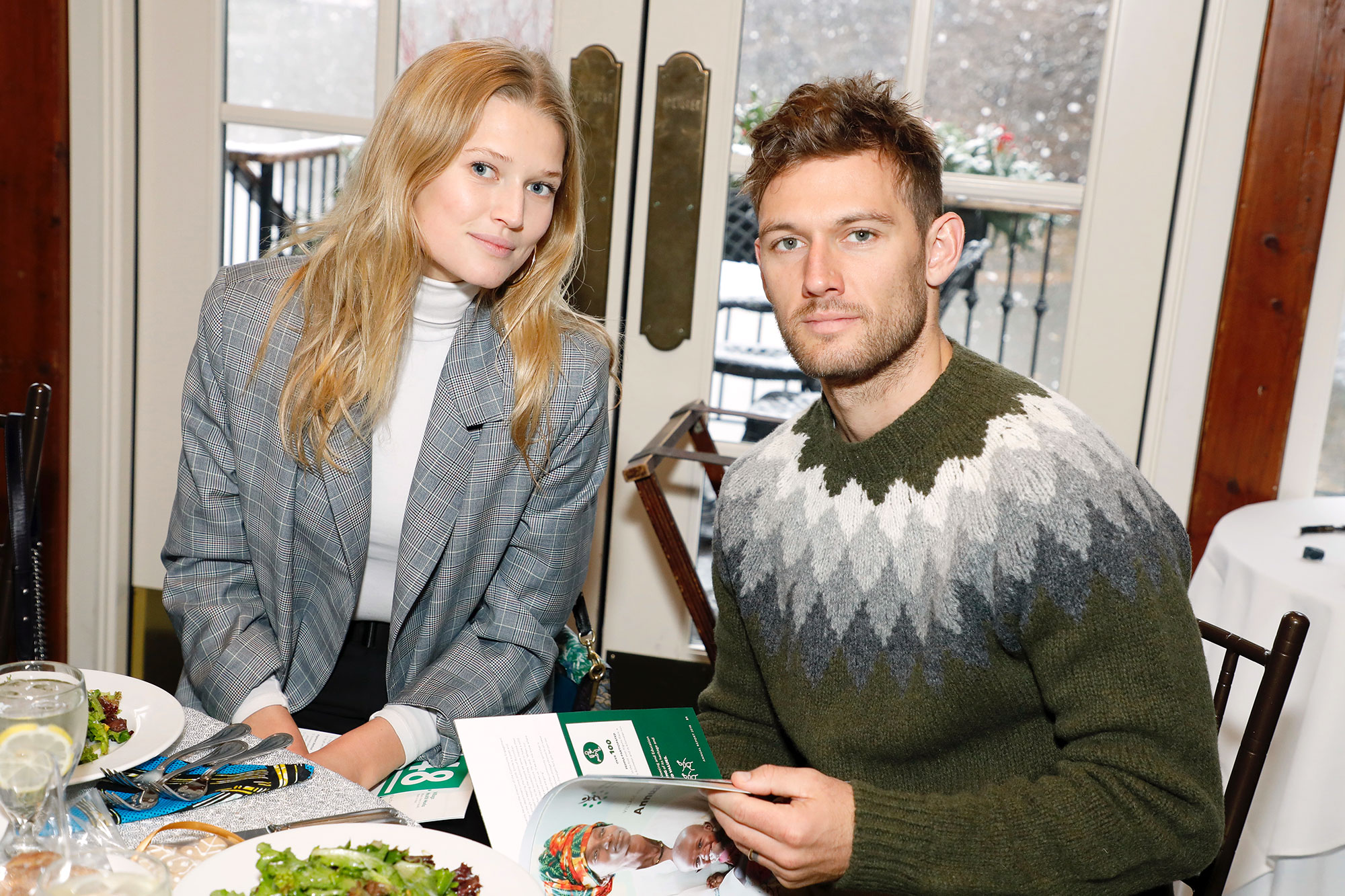 The Germany native added that she touched her baby bump “right away” every morning when she woke up. “I’m just super excited to have my little one inside me,” Garrn gushed.

In the shoot, the actress showed her budding belly in a flowing white gown, a skintight dress and more maternity looks. “I’ve been keeping this secret for … pretty much six months exactly,” she captioned an Instagram video of footage. “FINALLY, I can share my biggest news with you all. Let the journey begin.”

Garrn showed her bare stomach again in May, posing for Vogue Germany in an unbuttoned romper and matching bra. “I’ve never been more excited for something than to finally meet our baby in a few weeks!” she gushed via Instagram. “Forty is just too long. I knew from the beginning I wanted you to shoot me in this stage of my life.” 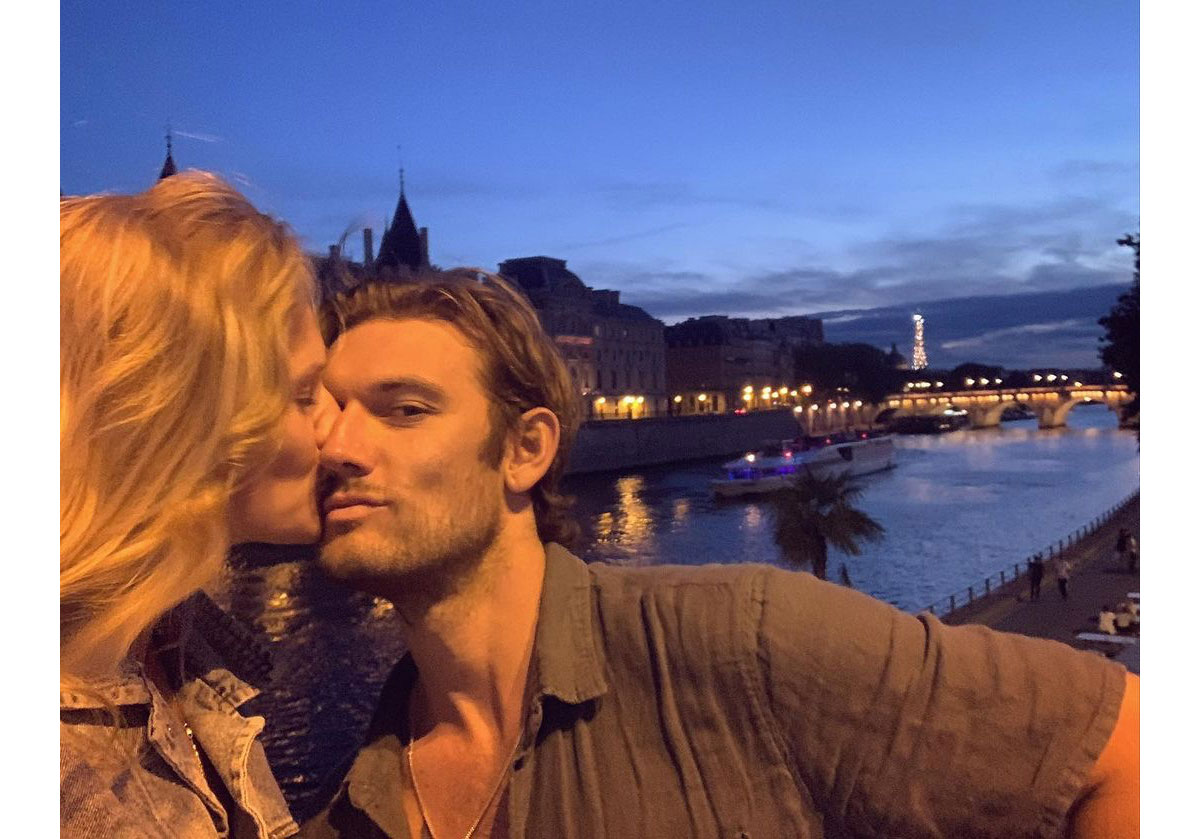 In October 2020, the Magic Mike star wed Garrn in Hamburg, Germany. “Now you really get to call me wifey,” the bride captioned their Instagram reveal at the time.

Garrn told BUNTE two months later that she “love[d] children more than anything” and would have loved having one as early as age 10.

“I always wanted four kids,” she previously told GQ in 2014. “But we’ll see. We’ll start with one at some point, I don’t know. … I kind of know one day I’ll have responsibilities and not be able to [travel so much]. But I don’t have a dog. I don’t even have a plant. I have nothing to take care of, which I love.”

Tags: An, Garrn, Here, she’s, Toni
You may also like
Celebrities News