SHEFFIELD UNITED’S Rhian Brewster and Oli McBurnie have been charged with common assault by the police following the ugly play-off semi-final scenes at Nottingham Forest.

The duo will appear at Nottingham Magistrates Court on July 28. 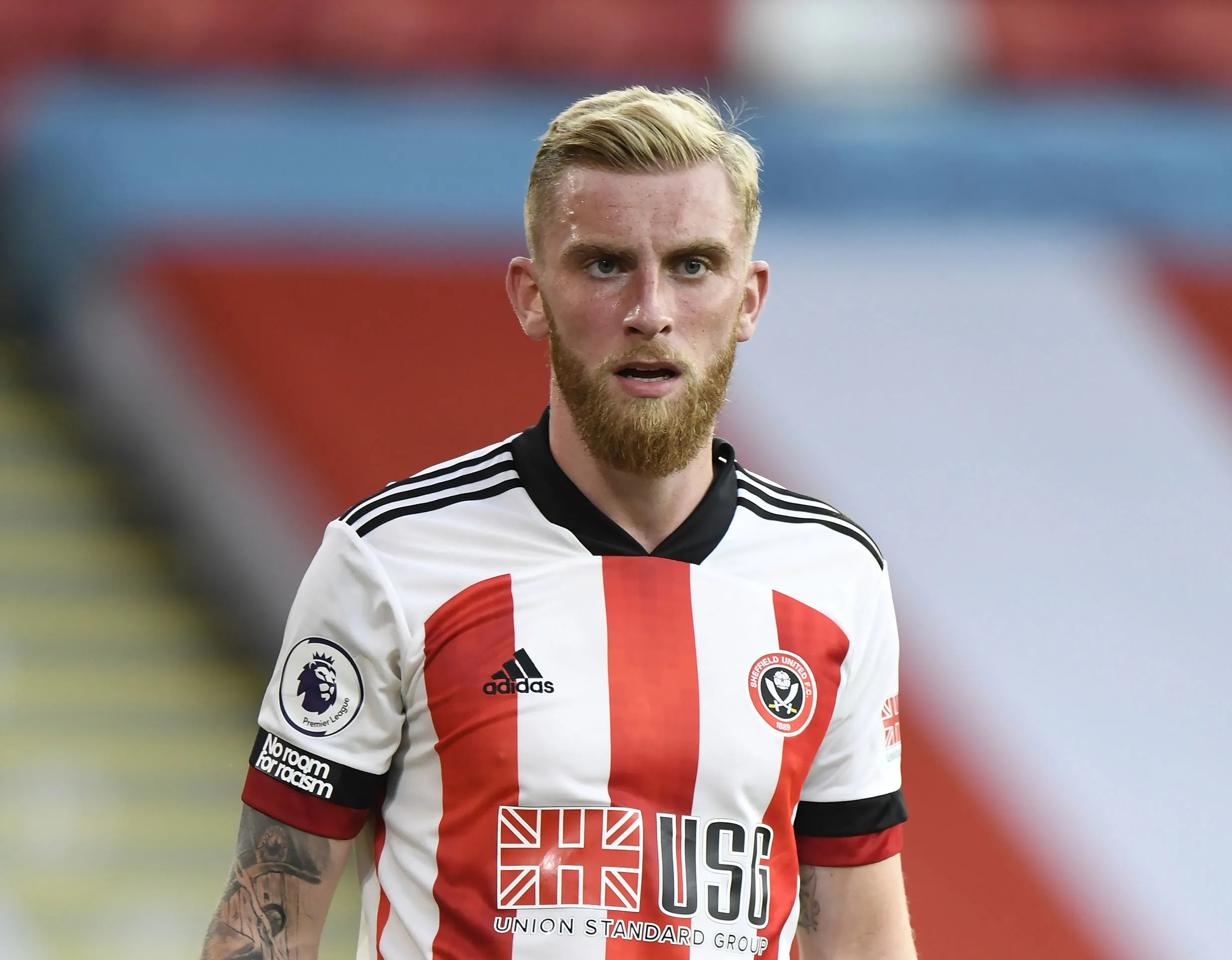 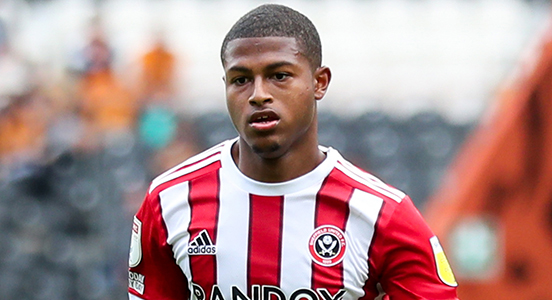 Blades striker Billy Sharp was headbutted by a fan after Forest supporters invaded the City Ground pitch having clinched a place at Wembley on penalties.

Footage then emerged of Brewster, 22, and McBurnie, 26, in an altercation with another fan George Brinkley.

Both “strenuously deny” the charges having voluntarily engaged in interviews with Nottinghamshire Police.

Sheffield United said: “We are disappointed to learn that Rhian Brewster and Oli McBurnie have been charged. 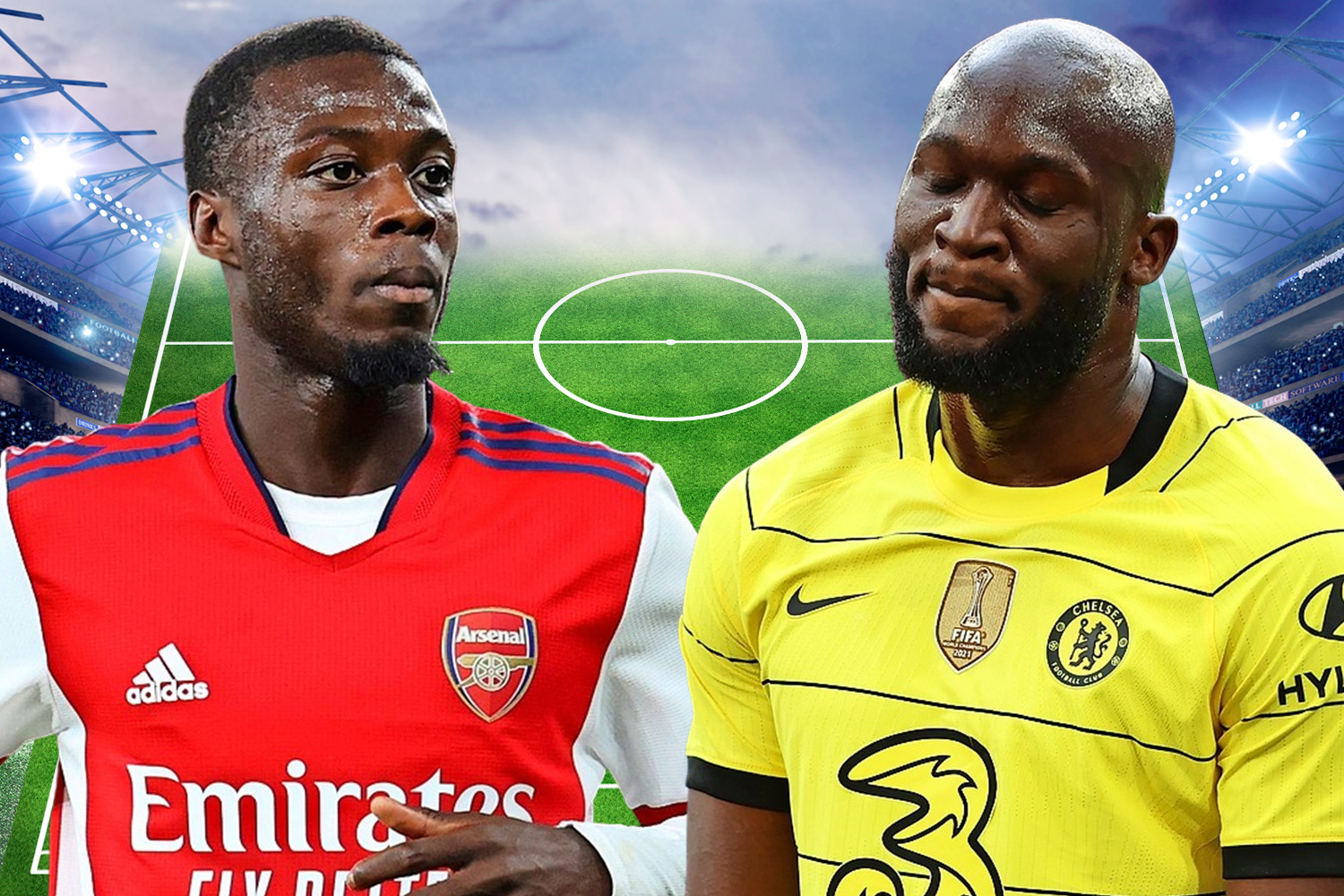 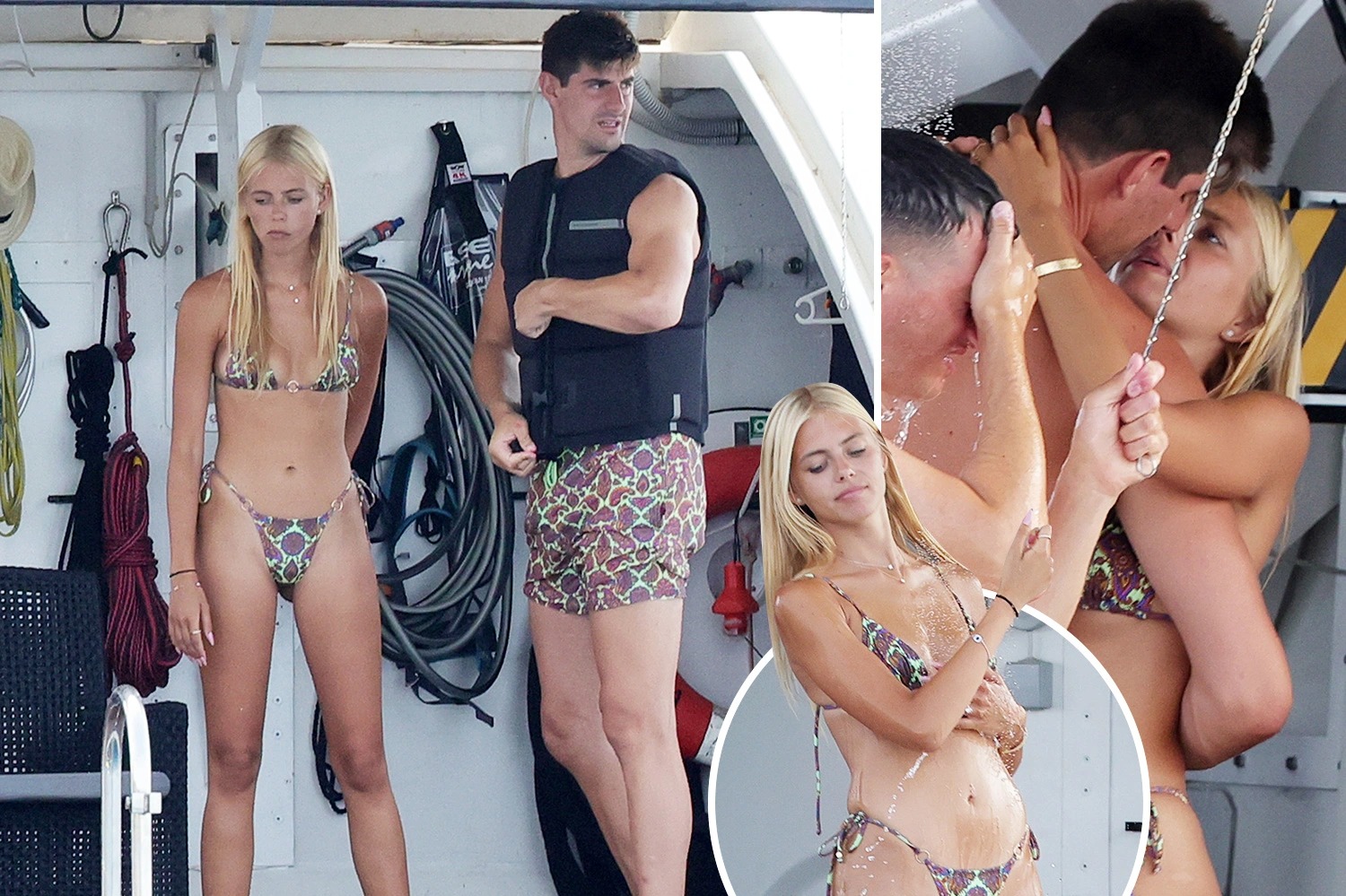 “Both players voluntarily engaged in interviews with Nottinghamshire Police in the aftermath of the fixture which saw their team-mate, Billy Sharp, the victim of assault in the chaos which followed the final whistle.

“Brewster and McBurnie strenuously deny the charges brought against them and football manager Paul Heckingbottom, who wrote letters to the League Managers’ Association, the Professional Footballers’ Association, the EFL and FA following a number of pitch invasions last month, including one involving Crystal Palace manager Patrick Vieira, is continuing discussions with key stakeholders in a bid to better protect players and staff in their place of work.”

Sharp was knocked to the ground and required four stitches after being attacked by Forest season ticket holder Robert Biggs.

Biggs pleaded guilty in May to assault and occasioning actual bodily harm.

The club said they will ban the 30-year-old for life, while he was also handed a 10-year football banning order.

Biggs’ defence solicitor said he had handed himself in to police after seeing video footage of the attack on social media.

They said Biggs had drunk “a quantity of alcohol” and “just followed” two friends on to the pitch.