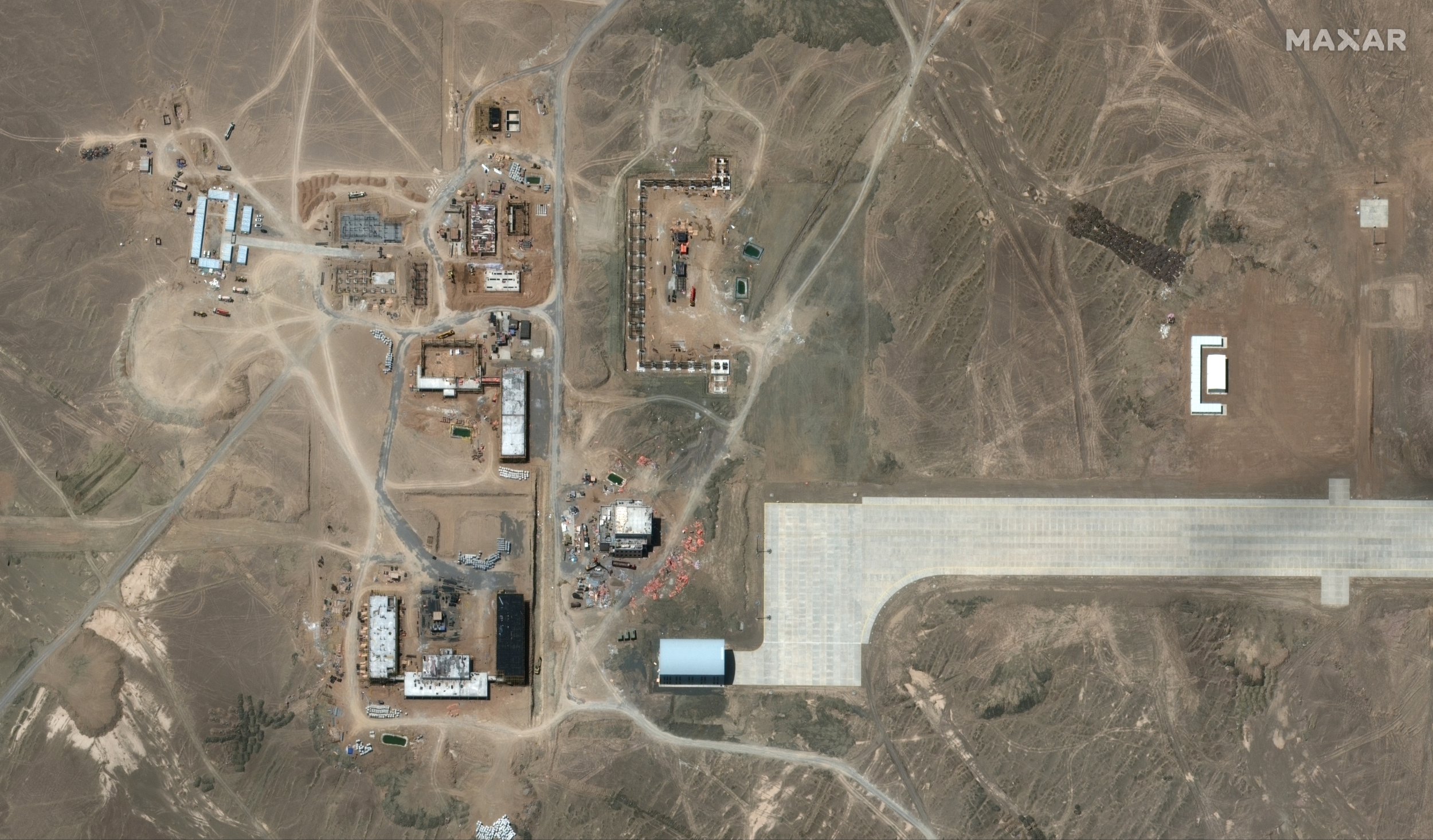 China has built a mysterious military base on a remote patch of desert, hundreds of miles away from the nearest city.

Already dubbed the ‘Chinese Area-51’, recent images have shown the site is expanding.

About a dozen buildings are being constructed alongside the pre-existing three-mile stretch of runway, according to satellite photos of the area.

The massive runway sprung up out of nowhere back in 2016.

Now, the addition of the buildings is resulting in closer scrutiny.

‘I think we’re observing what appears to be a pretty important facility for China’s military space activities that appears to be growing,’ Ankit Panda, a senior fellow at the Carnegie Endowment for International Peace, told NPR, which obtained the satellite photos from the commercial company Maxar. 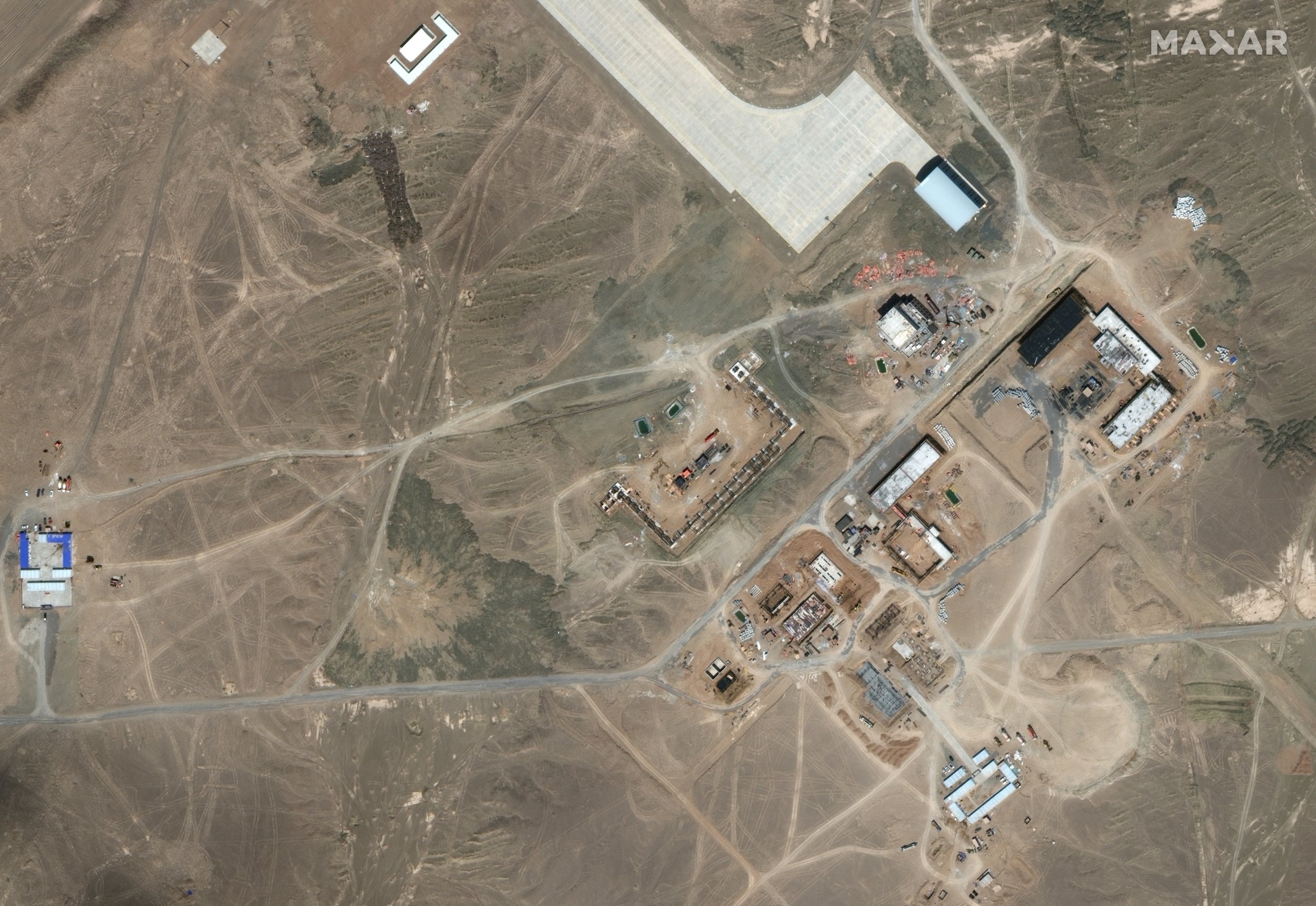 The base is located in Lop Nur, a former salt lake that is now largely dried up in the southeastern portion of the Xinjiang region.

The area has previously been used as a nuclear testing sight. The runway is at the edge of the testing area, but experts believe China is using it to launch and land military space planes.

‘It’s used as an experiment platform, as something that carries experiments into space and and then for the most part, brings them back and so that you can fix them, improve them and launch them again,’ Jonathan McDowell, an astronomer with the Center for Astrophysics Harvard and Smithsonian who tracks satellites and spacecraft, told NPR.

The space planes would likely be similar to the secretive X-37B crafts used by the US military.

Chinese officials have declined to comment on what the expansion of the site signifies. But the country has dramatically stepped up its space effort in recent years.

As well as landing a spacecrafts on the moon and Mars, China also has its own space station in permanent orbit around Earth.

This new site could be more evidence of China’s ambition in space.

‘This seems to be something that is more than just, ‘We’re coming here for the weekend,” McDowell said.

Tags: China, space and time, technol
You may also like
Celebrities News