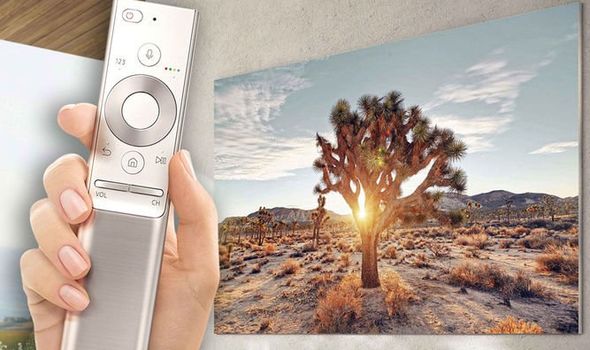 Samsung’s TV business appears pretty unstoppable right now. According to recent figures published by market research firm Omdia, Samsung had a 31.8 percent share of the global TV market at the end of last year and things appear to be getting better and better.

A new update released by Samsung has revealed that its latest range of TVs, which were announced in January, are selling like hotcakes. In fact, these new television are shipping twice as fast as last year’s models. Admittedly, this is just in their home country of South Korea but it certainly suggests that the firm’s new goggle boxes are proving to be a big hit.

The tech firm says that around 40,000 QLED TVs were sold in the country between March 3 and April 23 with around 25 percent of these being the new Neo QLED models. Another interesting stat is that three out of four new QLED TVs shipped to customers were 75 inches or above showing the huge demand for giant screens.

If you weren’t aware of Samsung’s next generation of TVs then the new range now features a new Neo Quantum Processor and Quantum Mini LEDs which allow for ultra-fine light control and a more impressive look to your nightly Netflix.

Samsung TV: Sneak peek at some of the QLED 8K feautres

Fans who treat themselves to a Neo QLED TV will also see deeper blacks, bright lights, and there’s better upscaling technology that’s now smarter than any Samsung TV has offered before. This should mean standard HD content will look better on the 8K and 4K screens.

Improved audio and a better gaming experience are also included and these tellies also ship with a remote that ditches batteries and gets its power from solar energy instead.

This innovation could help save 99 million AAA batteries ending up in the bin over the next seven years.

Another audio feature is something called SpaceFit Sound which analyses the installed TV’s physical environment and outputs immersive sound tailored specifically to the space.

Of course, it’s not just South Korea where these TVs have gone on sale and UK buyers can currently get some very good deals.

To make Samsung’s new tellies look a little more enticing the firm is offering some huge cashback incentives. In fact, customers can get up to £500 placed back in their bank account when purchasing one of these pin-sharp Neo QLED tellies.