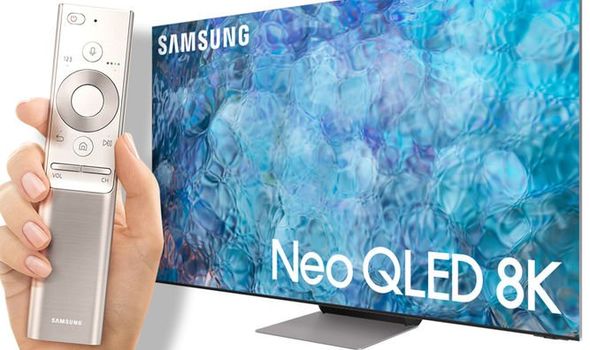 If your Samsung TV is looking a little long in the tooth then the firm hopes it can convince you to upgrade with a swathe of new goggleboxes arriving this year. The Korean firm announced some new tellies back in January but, at an event last week, it gave fans of these big screens the chance to see everything arriving in living rooms in 2021. There’s a pretty big list to suit all tastes, sizes and budgets so, if you are in the market for a new TV, then here’s all that’s new this year.

Samsung’s Micro LED technology looks mightily impressive with these clever displays not only offering improved brightness and much deeper blacks but also a much longer lifespan. Samsung says its inorganic LEDs help prevent burn-in and ensure the screen stays vibrant over its lifetime.

This technology isn’t anything new with Samsung first revealing Micro LEDs in its giant “The Wall” screens back in 2018. These hugely expensive displays weren’t really aimed at consumers but that’s all changing in 2021.

Samsung is launching a number of MicroLED TVs this year including 110-inch and 99-inch screens this month followed by an 88-inch model in the autumn. A 76-inch version is also expected in the future. 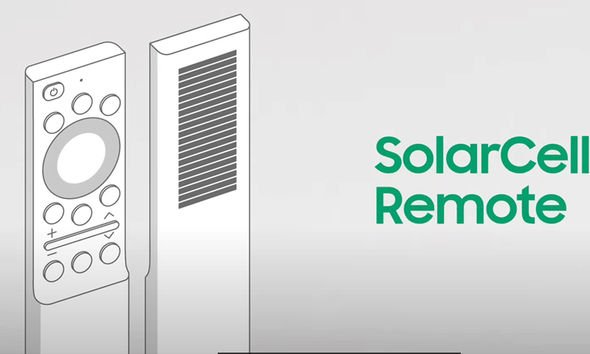 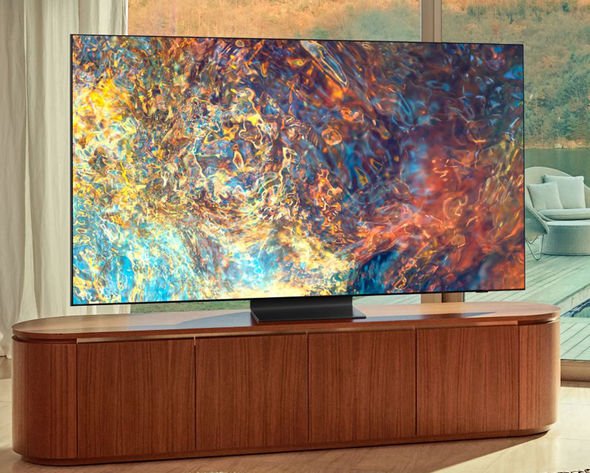 If those Micro LED televisions sound a bit big for your home then you might want to look out for Samsung’s Neo QLED TVs.

These more consumer-focused tellies look set to take the viewing experience to a whole new level. with screens that feature a new Neo Quantum Processor and Quantum Mini LEDs. Samsung is boasting this tech will allow for ultra-fine light control which will make your nightly Netflix binge look far more impressive.

Fans who treat themselves to a Neo QLED TV will also see deeper blacks, bright lights, and there’s better upscaling technology that’s now smarter than any Samsung TV has offered before. This will mean standard content will look better on the 8K and 4K screens.

Improved audio and a better gaming experience are also included on these TVs with Samsung saying it’s working alongside Xbox to make its Neo QLEDs the ultimate companion for the next generation of consoles. These tellies also ship with a remote that ditches batteries and gets its power from solar energy instead.

Samsung TV: Sneak peek at some of the QLED 8K features

Samsung’s “The Frame” TVs have become hugely popular in recent years. As the name suggests, these lifestyle screens hang to the wall and look just like a picture frame. They even display works of art to make them blend in even better with your living room.

In 2021 The Frame is getting an update with Samsung making these goggleboxes a lot slimmer. In fact, at just 24.9 millimetres thick they are now about the same depth as an actual picture frame.

Samsung is also offering a new way to display the 2021 Frame, with My Shelf, a new accessory releasing globally later this year that lets you create a tailored wall with personal touches to compliment your screen and décor. My Shelf can be attached to the 55 inch, 65 inch, and 75 inch Frame sizes, and will be available in four different colours: beige, white, brown, and black. 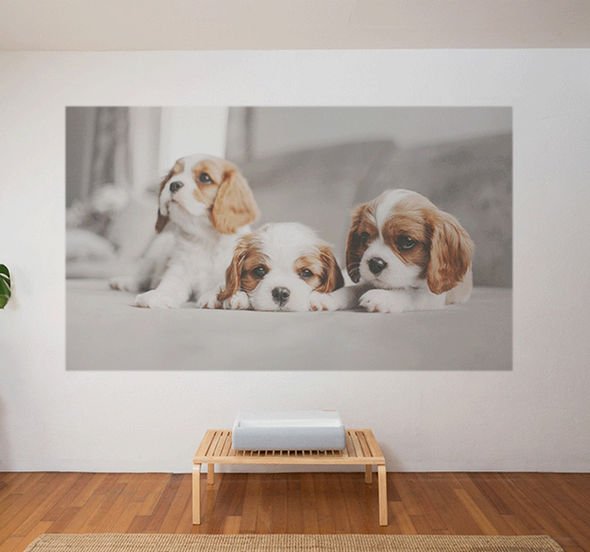 If you don’t want a TV in your home at all then it’s worth checking out Samsung’s short-throw projector. Announced last year, The Premiere, is the industry’s first triple laser projector with 4K resolution. This Ultra Short Throw laser projector can beam stunning footage straight onto any wall in your home with Samsung even claiming that it’s capable of producing an image that is HDR10+ certified. In theory, that means users get the ultimate picture quality no matter how dark or light the image being projected.

Along with HDR10+, The Premiere also supports Filmmaker Mode, which marks the first time such technology has appeared in a projector. This setting allows users to enjoy watching movies as the director intended.

If you’re concerned about content to watch then Samsung has that covered as this smart projector comes equipped with the firm’s Smart TV platform. That means you get access to the full of list streaming video apps from major content partners and mobile connectivity features such as Tap View and mirroring.

Another bonus of this projector is how big it can make the image with Samsung confirming that it is capable of beaming footage to a size of up to 130-inches onto any wall.

Spring is on its way and there’s now a way to watch telly outside. Samsung’s The Terrace was recently made available in the UK and includes a weather-resistant design that makes it perfect for the great outdoors.

The Terrace is available in 55, 65, and a new 75-inch Full Sun model is coming in time for summer. 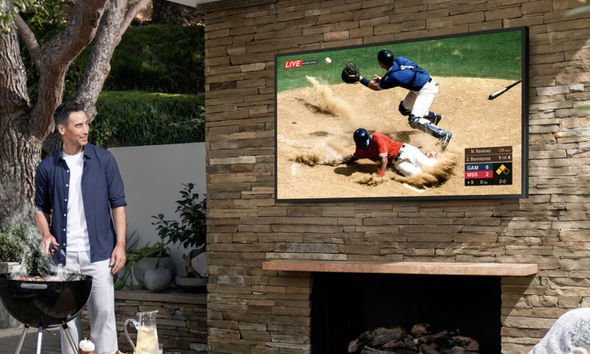 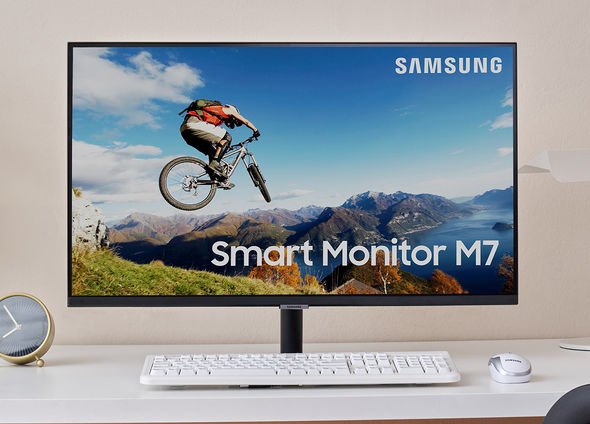 If you’re short on space you can now have a PC monitor which also transforms into a telly.  The Korean firm recently announced the launch of its new Smart Monitor which is not only aimed at boosting your daily productivity level but also offering some top entertainment at the same time

The new Smart Monitor incorporates powerful mobile and PC connectivity, along with remote home office and learning features and Samsung’s Smart Hub which brings a swathe of entertainment to this desk-mounted screen.

With an in-built Wi-Fi connection, the Smart Monitor offers instant access to content from platforms such as Netflix, Amazon Prime and Disney+.

There’s also simple connectivity to your smartphone and the monitor even includes in-built AirPlay 2 making it easy for Apple users to seamlessly connect to this screen.